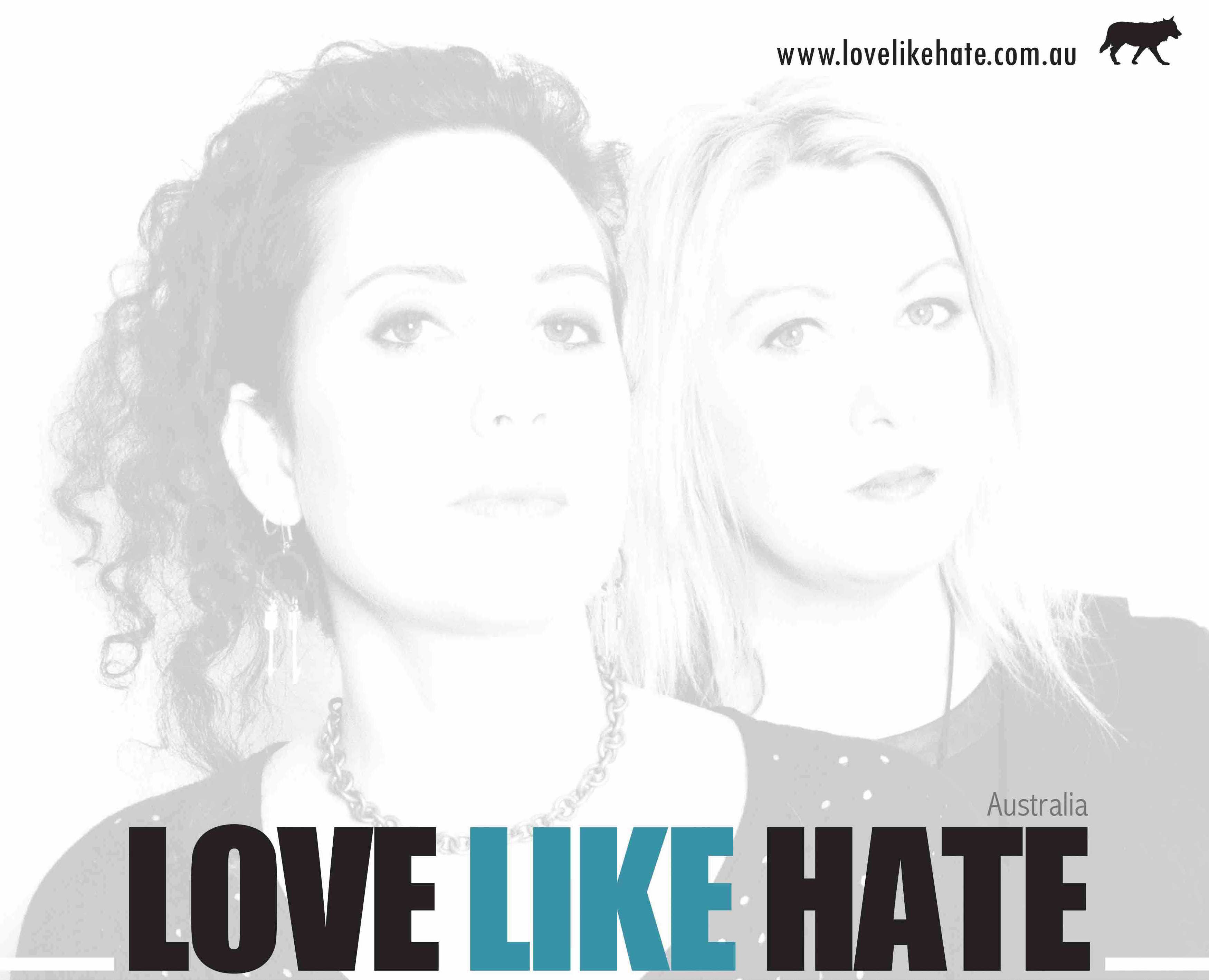 The Love Like Hate tour will be travelling to Nottingham, Leeds, Newcastle, Edinburgh, Glasgow, Liverpool, Oxford and Bristol before it winds up with a final show in north London.

Each stop of the tour will feature a performance by Love Like Hate while Fat Gay Vegan will busy himself with hosting duties. Animal Equality will present an information, merchandise and sign-up stall and vegan food will be available to buy.

Tickets are priced at just £5 plus booking fee – bargain!

The dates locked in so far include: 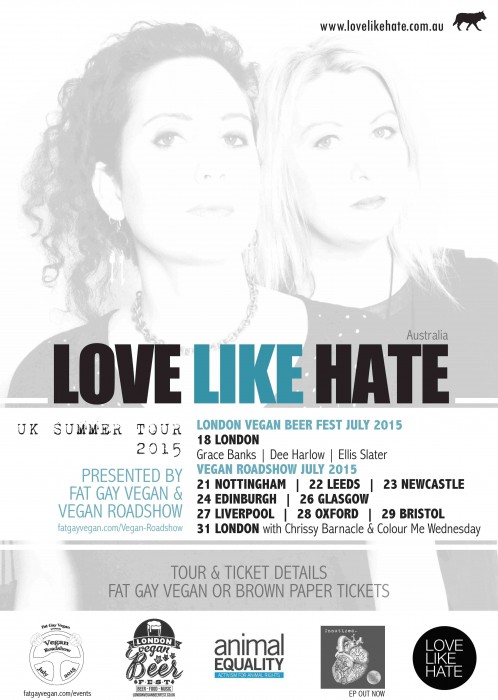 February 7, 2013
We use cookies to ensure that we give you the best experience on our website. If you continue to use this site we will assume that you are happy with it.Ok