Home Music Auld Spells: I Want You Back / Another Way – video premiere 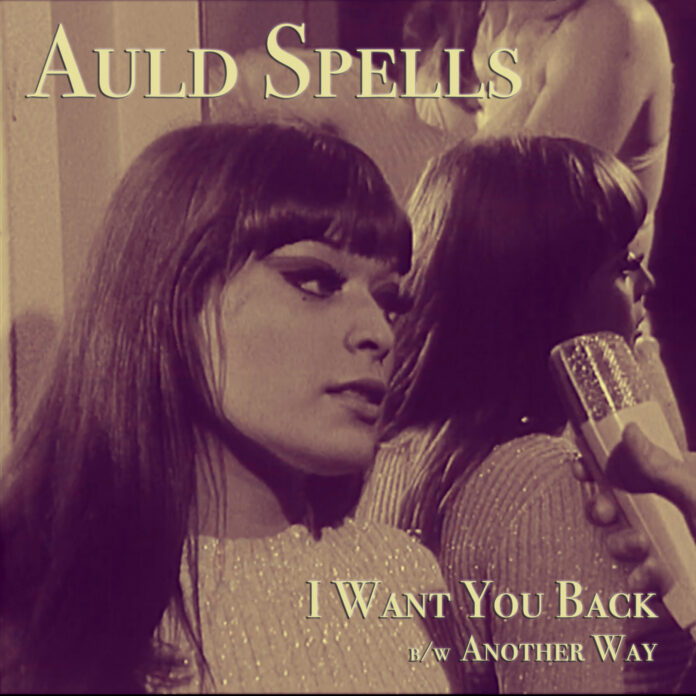 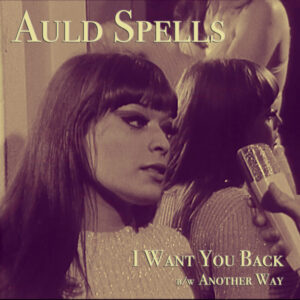 Auld Spells: I Want You Back / Another Way

Out Now on all streaming platforms

Edinburgh-based Auld Spells draw on a heady mix of psychedelic grooves, dream pop and a love of a 60’s girl group inspired wall of sound on their new single I Want You Back. A sound that will definitely appeal to fans of the Jesus and Mary Chain, Ian Corbridge is already convinced it won’t be too long before this band get signed up.

Any band that describes their sound as psychotropic with reverb-drenched melodies and dream-pop undertones will always capture my attention and Auld Spells have arrived on the scene to prove exactly why. Once I had checked the definition of psychotropic, it all started to make sense as I absorbed the captivating tones of their new single, I Want You Back. What surprised me most was that this is now their eighth release since August 2020. So exactly who are Auld Spells?

Based in Edinburgh, Auld Spells formed in 2019 and are fronted by lead singer, guitarist and principal songwriter Tommy Danbury. Alongside Tommy, Alex Read is on guitar, Rob Spellsman on keyboard, Peter Wilson on drums and brothers Murray and Sandy Raeburn on guitar/keys and bass.

Tommy’s background dates back to Washington DC’s 90’s hardcore punk scene before venturing into the indie and psyche scenes of Virginia. Then after relocating to Los Angeles in 2005 he took lead guitar duties with shoegaze band Lower Heaven and then bass with psych band Magic Mirror. With Tommy having shared stages with major players like Black Rebel Motorcycle Club, The Warlocks and The Black Angels, his eventual move to Edinburgh merely required some like-minded musicians to prompt the next psychedelic chapter to unfold. And on the strength of what I have heard so far from Auld Spells, it’s evident Tommy got just what he was looking for.

The early singles have already displayed an eclectic mix of ragged guitars, psychedelic grooves, mellowed out dream-pop, reverb, and stripped back folk. Citing influences from the likes of Beach House, Neil Young, Nick Cave, and My Bloody Valentine, it is obvious anything is possible from this gang of psychedelic troubadours. And that brings us to the new single I Want You Back.

I Want You Back sounds like a magnificent blend of all that is great about Darklands era Jesus and Mary Chain and The Ronettes, fused together with a 60’s girl group inspired wall of sound. The infectious melodies and dreamy soundscapes overlay an age-old tale of teen angst as a guy is caught trying to cheat but then himself gets cheated. This is classic pop with a strong brooding element that draws me in and never lets me go. And what’s not to love about that Hammond organ in the background.

Tommy’s lead vocals were shared with Michelle Vidal (Spindrift, Linda Perhacs, Fur Traders) who recorded her parts in Paris. The almost joyous harmonies provide such an effective counterpoint to the emotive narrative within, but oh those backing vocals just kill me every time. Clearly, they are another band who have risen above the challenges of lockdown and used remote technology to their advantage as they recorded their parts in different locations before bringing it all together.

The accompanying song, Another Way, is a more guitar-led and blues-infused lament for a failed relationship that should never have been as “that warm mattress turned into a stone tomb”. Again, the sonic leanings are vested very much back in the 60s, underpinned by a Northern Soul waltz beat.

The band are already working on a further two new songs to release mid-June, engaging the services of Los Angeles based artist/director Sydney Mills who has already directed a video for a previous single. And plans are also developing for short tours around the UK and Europe once restrictions start being lifted. 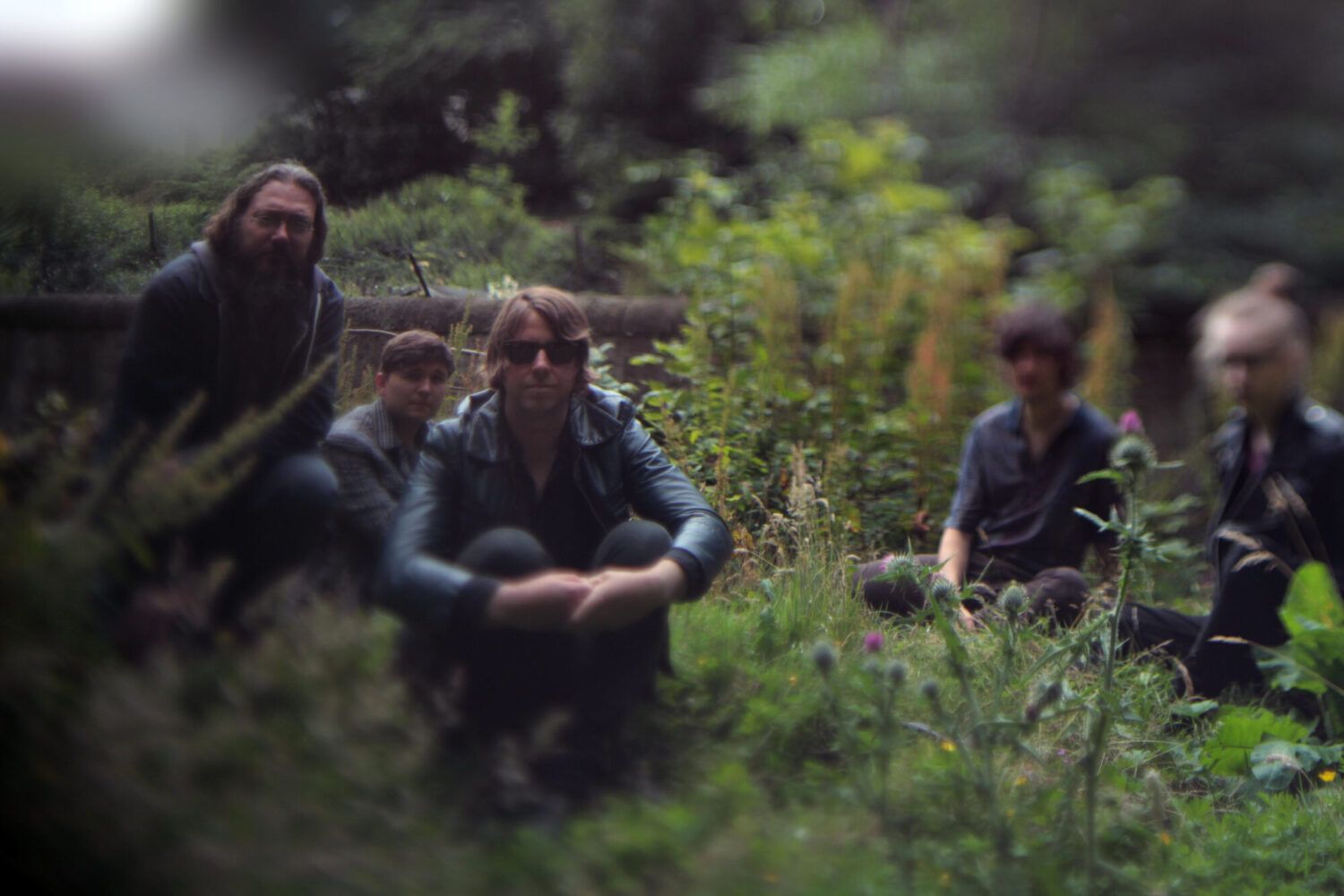 Auld Spells are definitely one of the most exciting new bands I have come across for some time and I am already relishing the prospect of seeing them perform as a full six-piece band. Surely it cannot be too long before a label gets behind them to give them the backing and wider exposure that they deserve.

All told, this is such an uplifting song it feels like the summer has arrived already. Welcome to my new favourite band!

You can buy the songs here.