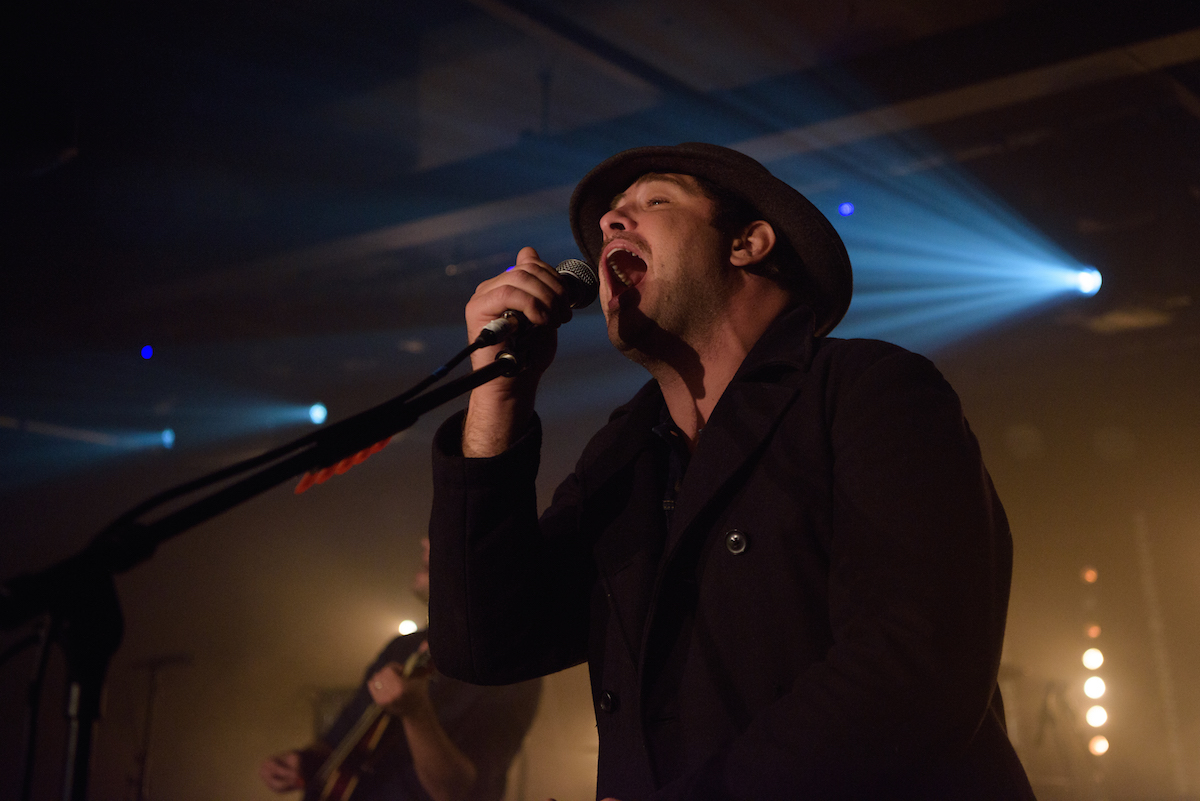 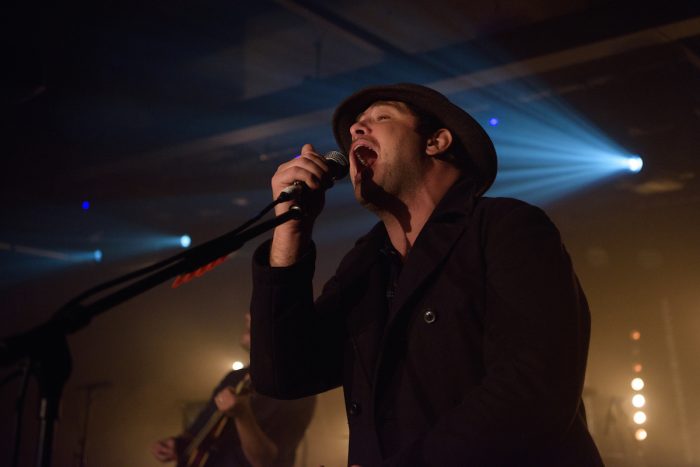 Augustines entertain a packed crowd with one last hurrah in Newcastle, but we can only lament on what could have been!

They were once a band filled with so much promise and excitement, back then they were We Are Augustines and their album Rise Ye Sunken Ships had rightfully set the hype machine in motion. They had the perfect frontman in Billy McCarthy, who wrote songs straight from the heart which oozed passion and angst as they grabbed you by the throat and demanded your attention. 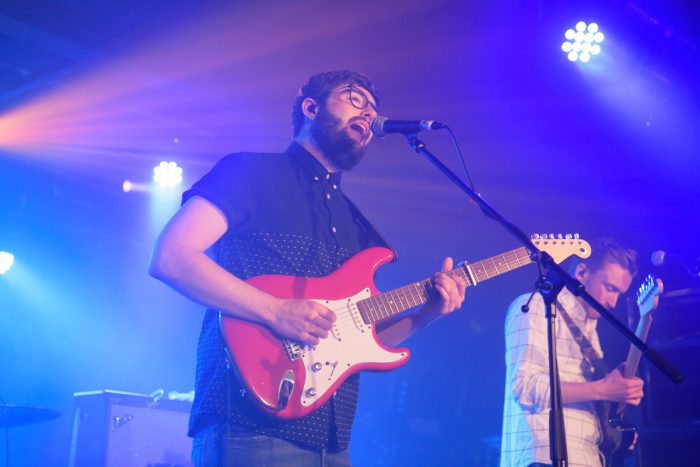 However, what followed was a name change and a subsequent loss of originality, falling into wannabe stadium indie territory with huge choruses and verses that seemed to lack their aforementioned passion. They maintained their core fans, but have never lived up to that previous promise and tonight they return to Newcastle for one last hurrah before calling it a day. Fatherson are first to take the stage though, and they possess exceptionally sharp riffs and a lot of excitement.

Their short set providing the perfect warm up, with an anthemic quality to their tracks they raise the tempo and the crowds spirits in equal measure. Fatherson set things up perfectly for Augustines, and as they take to the stage the crowd explode with excitement after all this is the last time they’re likely to see them. Opener Highway 1 provides a rallying cry to the crowd as Billy opens the show in style, the early part of the set is peppered with those formative tracks. 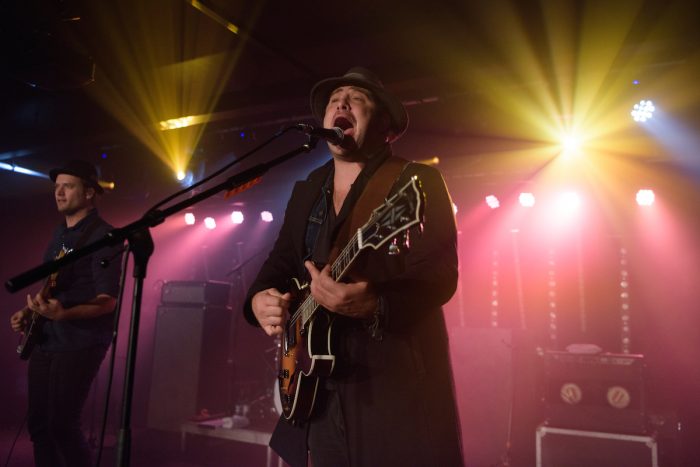 There’s an excitement and enthusiasm in the room as every word is screamed back, the harsh lyrics that form these exceptional stories are delivered with the passion and intensity they so richly deserve. However, despite the opening being excellent and the likes of Chapel Song and The Book Of James have shone through, the latter part lacks inspiration. The lacklustre stadium indie has its desired effect and draws out huge sing along choruses but the message so exquisitely delivered in those early tracks is lost in a cacophony of blusterous guitars.

The fleeting glimpses of past glories are few and far between and their later tracks lack the early fervent storytelling, it’s a shame but it appears that some of the band are more consumed by their egos now rather than their initial angst and heartbreak. At the end of the main set both Eric and Rob return to the stage to thank fans the latter being particularly overzealous, his impassioned speech appearing to be more of a rant, it’s understandable it’s one of their last shows but this is all somewhat over the top.