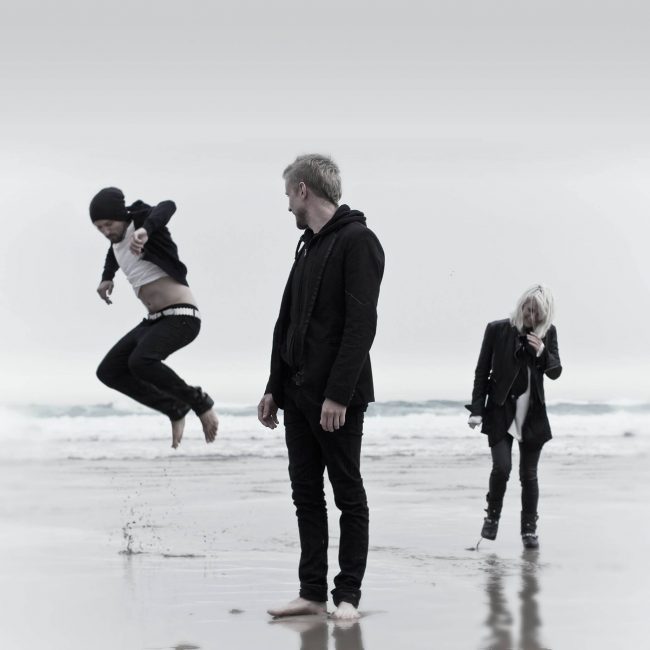 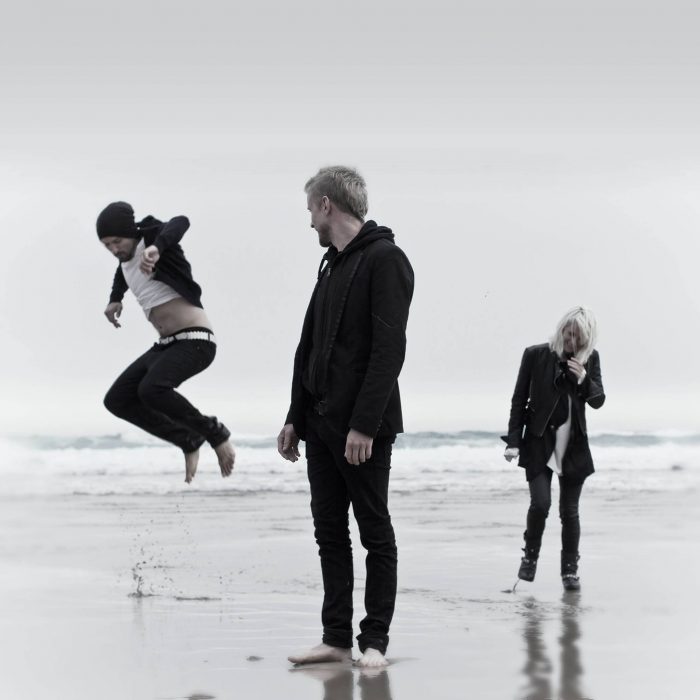 We’re pleased to bring you the Auction for the Promise Club video premiere for new single Moonlight – out now on Easy Action Records.

Many Louder Than War readers will be familiar with Easy Action Records, the Cornish rock & roll label responsible for reissuing all manner of buried treasure from cult heroes such as Iggy Pop, Lou Reed and T-Rex.

Easy Action has also signed a wealth of new bands from the area, from the visceral garage-rock of The Black Tambourines to the melodic anthems of St. Agnes trio, Auction for the Promise Club. The band remained on home turf to record their upcoming debut Silence alongside fellow Southwest local Paul Reeve (Muse, Beta Band, Supergrass) at the remote and atmospheric Airfield studios, which sits in a Second World War airbase on the North Cornish coast.

Trailing the album, Moonlight is a pounding, full on anthem with a trippy, psychedelic edge that’s sure to be a set highlight for this youthful band at this year’s gigs and festivals. The single is further evidence that Auction For The Promise Club are forging their own, unique brand of modern alternative rock, skilfully conflating radio-friendly melodies with a steely intent.

BBC Radio 6 Music’s Tom Robinson has already picked up on them; check out Louder Than War’s exclusive video premiere of ‘Moonlight’ and see for yourself why Auction for the Promise Club are making waves.