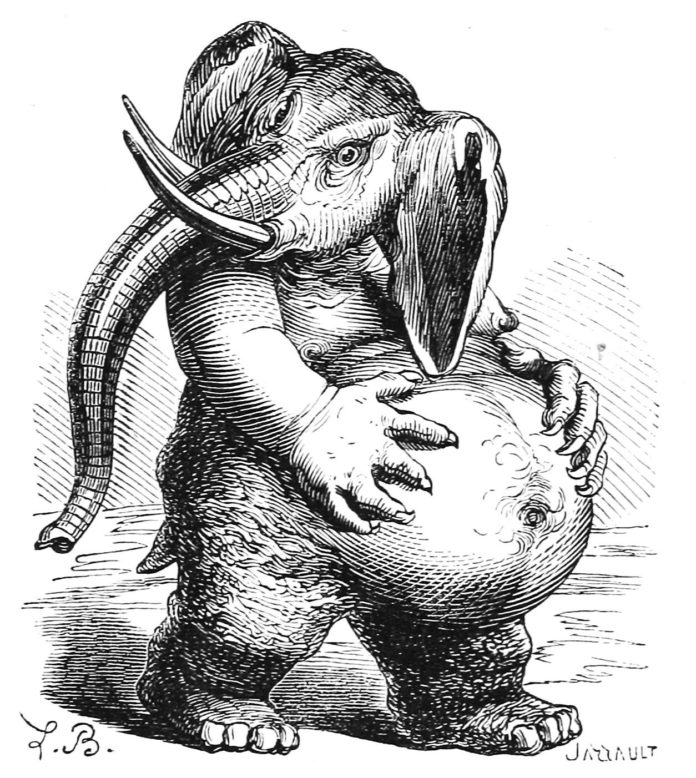 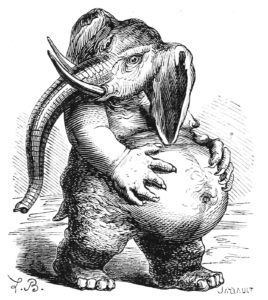 Alternative TV are to play a two night stand at the Dublin Castle venue in Camden, topping the bill of a Fourth Dimension Records’ event. The ground-breaking punk band are playing an experimental set on Friday 29th November 2019 and returning the day after with songs taken from their classic “The Image Has Cracked” debut album.

Still led by the indefatigable Mark Perry, this is a rare outing for a band that hasn’t played live for some time and ties in with their limited edition lathe cut single release Walls/Hollow Stream on Independent Woman Records. To make both nights extra special they are being supported by a variety of talent from the ranks of Fourth Dimension’s roster.

Gad Whip, Kleistwahr and Contrastate provide support on the 29th. Gad Whip, an idiosyncratic four piece from Yorkshire, will most likely be playing selections from their very good new album Post Internet Blues. Expect the kind of sound you would imagine if PIL had a barroom brawl with Half Man Half Biscuit and Sleaford Mods. Kliestwahr are a solo project of Ramleh’s Gary Mundy, who has a history reaching back to the DIY tape culture of the early 80s. Uneasy but compulsive listening. Contrastate were formed in the late 1980s and have gradually moved from an industrial sound and outlook towards experimenting with electronics, traditional instrumentation, found sound and performance art.

Joining ATV on Saturday 30th November are Splintered, Map 71, JFK and Theme. Splintered are another band that began in the late 80s and feature in their ranks Fourth Dimension head Richard Johnsdon. They scored a couple of Peel Session in their initial incarnation and reformed with original members in 2010. They are currently working on new material. Map 71 are Brighton pair Andy Pyne and Lisa Jayne and incorporate elements of post punk and electronica into a potent brew. JFK is the long running project of Anthony Di Franco from Ramleh which dips into psychedelia and dance rhythms among the electric pulses. Finally Theme are a pairing of Richard Johnson and Stuart Carter that began in 2000. They mine the intensity of John Carpenter soundtracks combined with electro-punk chaos.

DJ for both nights is William Bennett (Essential Logic/Whitehouse). Added to the acts on show, this all takes place at the historic venue the Dublin Castle in Camden London, famous for playing a pivotal role in launching the career of Madness. There will also be a limited edition 10″ available featuring exclusive tracks from a few of the artists involved. It seems all lined up to be quite an event over the two days, so if the above interests you at all give it a go!

Tickets for both nights can be obtained here