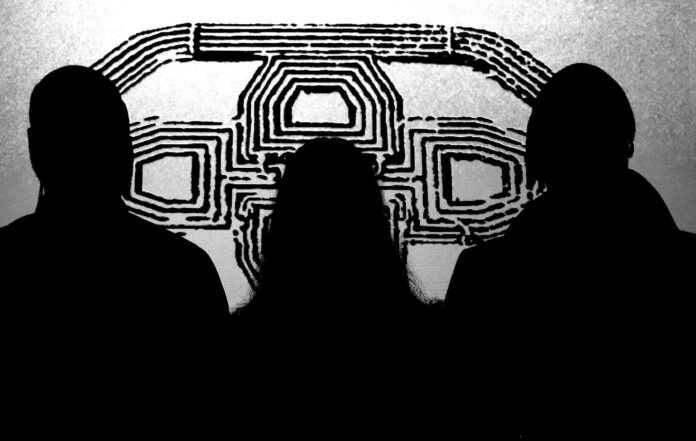 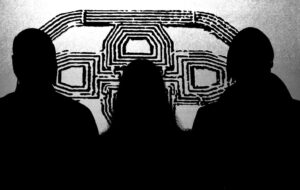 The Nottingham trio Attraktors have announced their forthcoming debut album, the self titled collection will be released via Vivod Records on Vinyl & DL on the 3rd July 2020.

The band are former members of Julian Cope’s band, Six By Seven, Bivouac, The Selector and The Nectarine No. 9. who together have crafted a wonderful noise, a noise that both hints at their backgrounds as it combines the propullsion of krautrck, touches of pysched spacerock, avant-garde artrock and pure dance to the beat synthpop into a electrified hypnotic groove.

‘Theme From Unknown Program’ and the earlier track ‘Future Systems’ signal a band steeped in a knowledge and history of electronic music, but also indicates a band determined to move forward, there is something decidedly English about their sound, the perfect blend of Fad Gadget, early Human League but with a nod to European counterparts including Neu! and Kraftwerk; clearly the album is one to earmark for advance order! 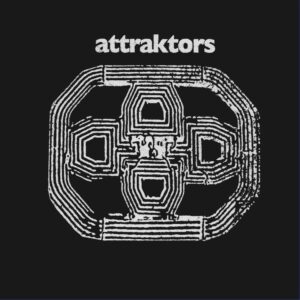