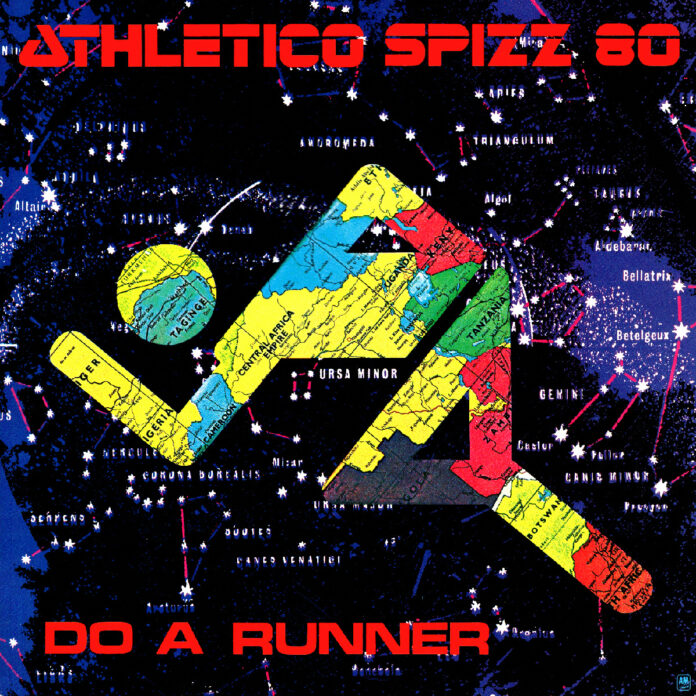 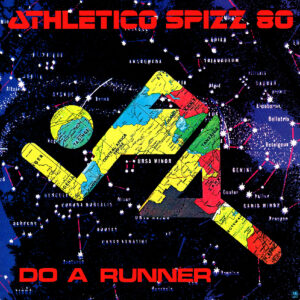 Athletico Spizz 80 ‘Do A Runner’ to be reissued…

By the end of 1979 Spizzenergi were a record breaking band; ‘indie darlings’ on the hip Rough Trade label, and championed by the (then) powerful music press. Their first three singles had taken top slots in the fledgling independent charts for over a year, and troubled the national charts with hits ‘Soldier Soldier’ and ‘Captain Kirk’ (later covered by REM). The band sold out a week’s residency at London’s (original) Marquee Club in Wardour Street, including a matinee for under 16’s. They toured extensively throughout Europe, and with a number of top support slots, including Siouxsie and The Clash and radio sessions for legendary DJ John Peel at the BBC.

In 1980 the band changed its name to ‘Athletico Spizz 80’, turned its back on quirky punk/pop and unleashed a dark angular jazz-punk inspired album called ‘Do A Runner’, signing to major label A&M Records.

A dystopian vision; prophesising environmental disaster, religious indoctrination, and terrorism, alienated journalists and fans alike, and the band were roundly slated for forsaking Rough Trade, with tirades from music journos such as Steve Sutherland in Melody Maker. The band were vilified for the lengthy rambling anthemic (8 mins) ‘Airships’, along with the shortest ever punk track ‘Clocks are Big’, leaving punters and critics scratching their heads; Odd time signatures, droning distorted keyboards, visceral guitar, Mark Coalfield’s introspective existential lyrics and Snare/Solar’s spikey, jazzy rhythm section didn’t align with the musical landscape, but did mark a revolutionary leap into the 80’s, setting the tone influencing a raft of bands.

Despite the bad press ‘Do A Runner’ spent 5 weeks on the UK charts, peaking at #27, selling 30,000 copies in the first week of release, but the relentless music-press backlash had a profound effect and the band’s ‘card was marked’.

The album was the link between the 70’s & 80’s – Now hailed as; ‘groundbreaking’, ‘seminal’, ‘a collectors’ item’, and all the more remarkable for being recorded and mixed in three days over the spring bank holiday weekend 1980. 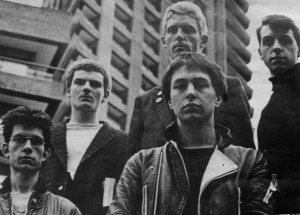 Painstakingly restored from the master tapes here is the ‘Do A Runner’ album finally released – after 34 years, with the added bonus of the band’s wonderful second album ‘Spikey Dream Flowers’ (guitar from Lu Edmonds of PIL & The Damned) with it’s classic re-working of the band’s punk/disco classic ‘Soldier Soldier. The tapes were thought to have been destroyed and could not be found in the UK, making this a very special set.