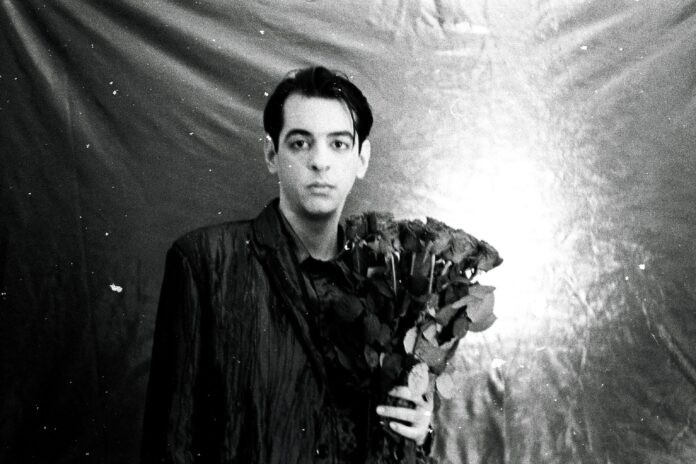 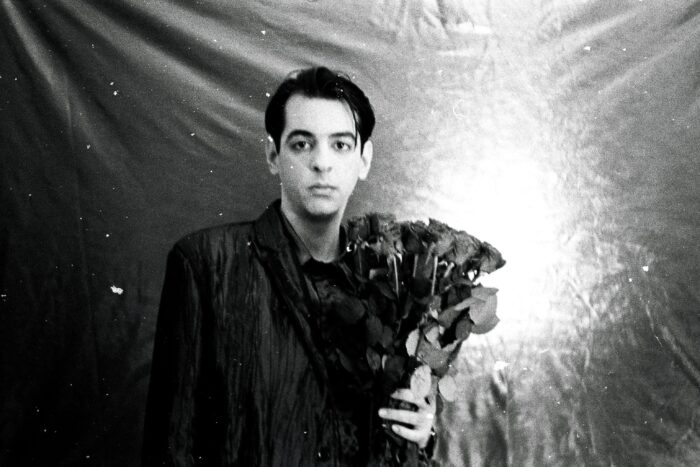 Greek singer-songwriter Johnny Labelle, one of the hottest emerging local artists to watch out for, has announced a new album called XVIII. It’s out now via Inner Ear Records and it follows last year’s self-released debut, Cold Fruit.

Check out the two new singles from the album, In the Sun and Doppelgänger, and hear the entire album exclusively below. The record includes the song Beginning of the End, which was featured in Virus Positions – A Quarantine Music Collection

A year after the release of his debut LP Cold Fruit, Johnny Labelle returns with XVIII. On his sophomore album, the Athenian singer-songwriter dives into the world of a forgotten dream in search of lost meanings and forms. With the 9 tracks of the album, he brings back to the surface what was salvaged from oblivion along with its resignified interpretations.

The tracks, originally recorded as demos in mid-2019, were completed together with producer Vasilis Dokakis in 2020. The result of this collaboration is an alloy of electronic pop and ambient with dark elements, based on lethargic synthesizers, cinematic strings and Labelle’s baritone crooning vocals that give a familiar and at the same time uncanny sense of pop standards of a previous century.

Johnny Labelle is an experimental pop artist and producer born and based in Athens, Greece. His debut LP Cold Fruit was released independently in 2019 and co-produced with filmmaker Aaron Khandros, and featured cross-discipline collaborations – Berlin-based pop artist Magic Island, poet Rae Armantrout, filmmakers Martha Colburn, Zachary Epcar, and Karissa Hahn to name a few. Over the past two years he has shared the bill with Jaakko Eino Kalevi, Magic Island and Discovery Zone and has performed in Greece and Europe.

“Labelle’s croon is reminiscent of Scott Walker with the song’s vibe recalling that of some old Lee Hazlewood songs. The way both of those artists seem to come to us from a long time ago and probably seemed so then. A certain timelessness and the channeling of the hyper reality of a lucid dream.” – Queencitysoundsandart