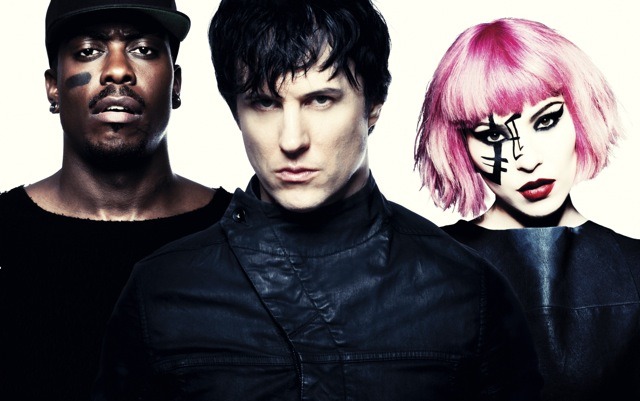 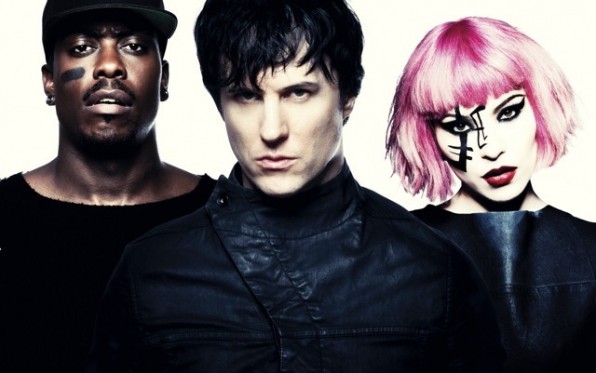 Rowdy Superstar from Atari Teenage Riot has dropped a brilliant, exclusive mix into Louder Than War’s hands – stream it in full below.

With what sounds like a fantastic, in-depth interview between Alec Empire of Atari Teenage Riot and our own John Robb now in the transcribers hands and with Alec himself currently locked away in the studio making the finishing touches to the new ATR album, we asked Rowdy Superstar from the band to make us a mix by way of killing some time before both those items see the public light of day.

In actually fact though the mix is anything but a way to kill time, being a brilliantly realised mix of sounds like hip hop, dancehall, punk and hardcore that float Rowdy and ATR’s boat and which give a unique insight into what makes the fiercely politically engaged band who established the sound of digital hardcore tick.

Before you dig in though here’s a few words from the man himself about the piece of music:

“With this mix we were commissioned to keep the theme “Louder Than War” in mind. I laid bare some of the flaws, laws and wars of our planet and in keeping with the theme of our new record ‘Reset’ I electronically reversed, reset and whipped out the negative energy of it all. Leaving what I hope is a purer place laced in Love.” – Rowdy SuperStar.

Those of you who are “on the ball” will also notice that the track j1m1 – the band’s next single – has also wound up in there so this is also a chance for you to get a sneak preview of that.

The band’s current single, Modern Liars, was released on October 13th via Digital Hardcore Recordings. More details about it can be found at the band’s website: atari-teenage-riot.com or via their social media outlets: Facebook and Twitter (@ATR_official).

Now check out the mix: