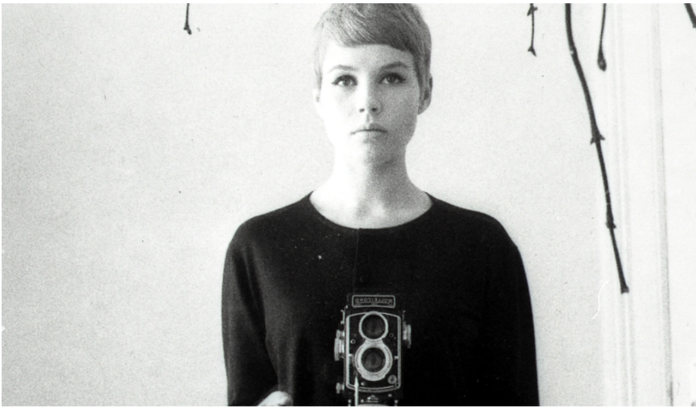 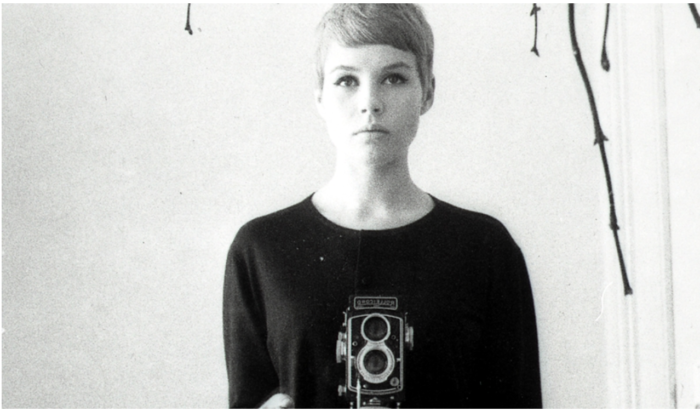 Astrid Kircherr, who died today at 82 years old was one of the key architects of the sixties. Her photographs of the early Beatles in Hamburg are some of the greatest rock n roll shots of all time.

Beautifully shot and with perfect use of light and subject she pretty well invented rock photography and has rarely been bettered. She was part of a crew of German art students who fell in love the the band when they played Hamburg in. their pre fame rocker period and whose influence on the group empowered them to reach far beyond being mere beat group and into the world changing band that they became. She also married their then bass player, the artful and brilliant Stuart Sutcliffe who died young with his potential unfulfilled.

Without Astrid the Beatles and by extension the sixties would have been a far lesser experience and rock n roll photography may never have flourished as a separate powerful art form of its own. 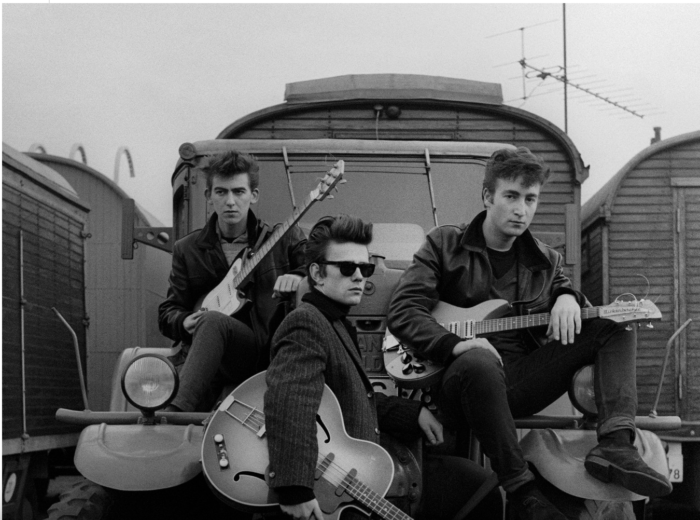