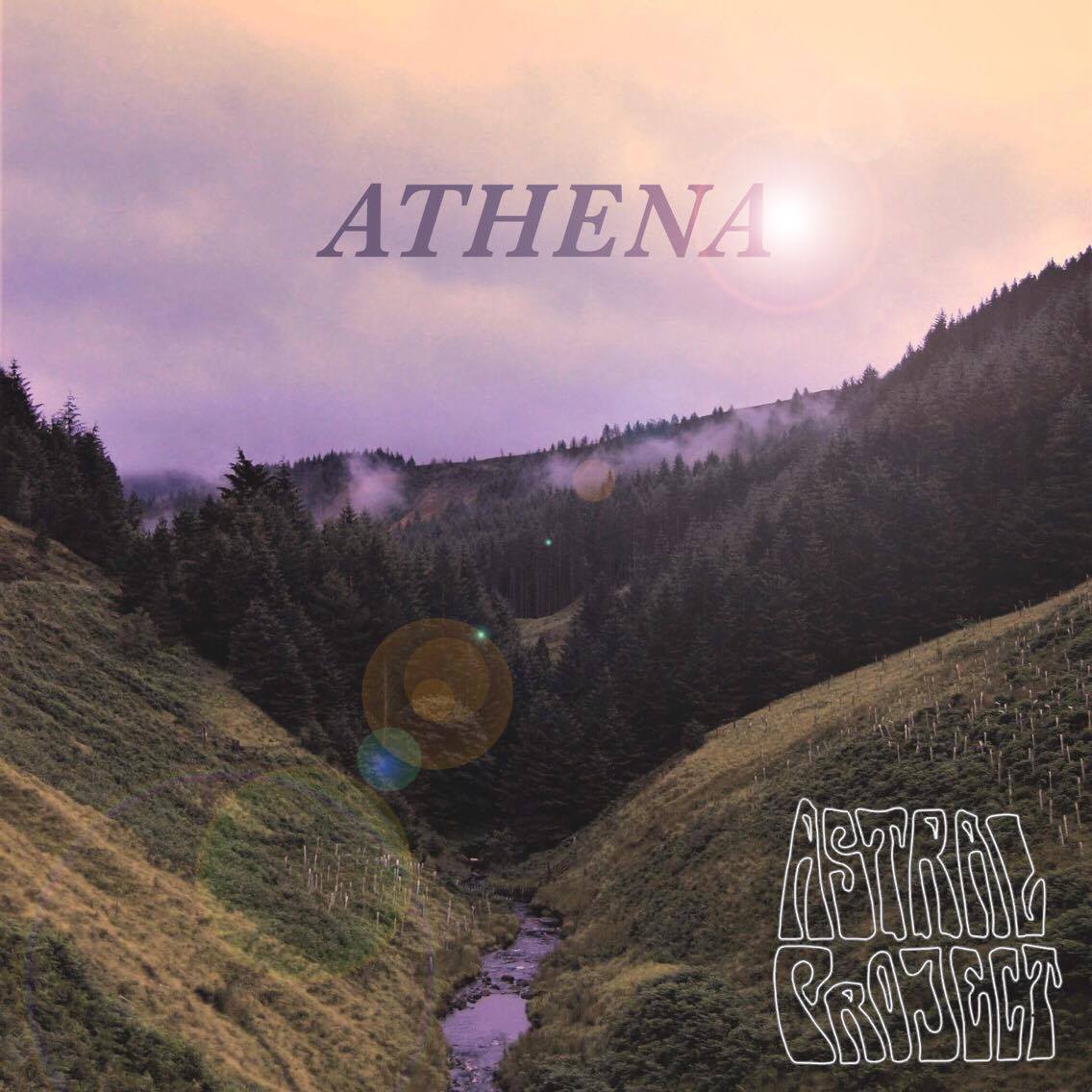 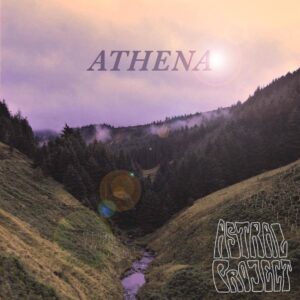 I love a track which makes me change my mind. What do I mean? Well, take the example of my first experience of the single ‘Athena’ from Astral Project, says Louder Than War’s Emily Oldfield…

At first, I found it pleasant – a comfortable slide into the sounds of shoegaze, something I thought more suited to putting in a playlist to chill out to. Boy, was I wrong.

For although this five-piece from Manchester may begin their debut single ‘Athena’ with some sweet guitar (played both by Abbi Parcell and Scott Woodcock) and satisfyingly spiralling bass from Emma Rosson – in a way which does indeed avoid the lazy ‘wash’ of sound so often served up as ‘shoegaze’ and instead is carefully co-ordinated – it is the chorus where shock arrives in all its sonic glory.

Whilst in the first verse Abi Parcell’s intelligent vocals alternate between blurring into and burring over the buzz of guitar, suddenly the chorus comes in. And pow. Achingly articulated, the vocals are cast out as a cry – ‘do you really want me that way?’’, with the lyrics accusative and the sound skilfully layered. It was a shock.

Pulling up content which cries out themes of oppression and sinking ‘back into the dark corner of the house’, this is expressed with high-intensity – hence why the return to vocals lower in the mix in the following verse feels again well-coordinated for us to reflect over.

It’s clear that Astral Project are not a band just engaging with innovative themes in music, but have a skill in arranging it strategically too – from the drive of themes and rhythms raised from Jack Biggs on drums to the beautiful build of keys by Sophie Erasmus. Alternate rock moulds with areas of ambience.

Take the verse following the chorus, as distinct notes on the guitar add interest at the times when the lyrics stand out less – providing an alluring quality. A band of very diverse musicians which still manages to create a thought-provoking piece rather than a confused creation is a strength too in itself.

Plus the chorus is so crafty it that leaves us anticipating a ‘second round’ so to speak – and we’re not disappointed. A small solo on guitar gives way to that emphasis on the ‘dark corner of the house’ again – 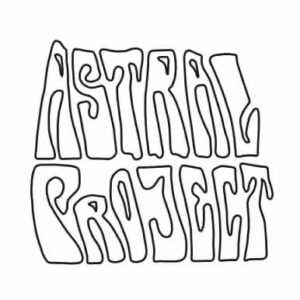 exposing an exploration of domesticity and being put down. It’s well-paced and projected with a vocal voluminous and striking enough that you can imagine Parcell curling her lip over it.

Music that surprises and stirs the listener into movement is a very good thing in this sense. A well-structured guitar maintains interest till the end, though I actually feel that the kind of prog-rock-esque cut out at the close actually isn’t needed; the music has gained gravitas enough over the course of the track. But this is just a minor point in terms of a single which shows a real, resonant sonic shift. Refreshingly surprising and highly recommended.

For more of Astral Project they are on Facebook and SoundCloud.