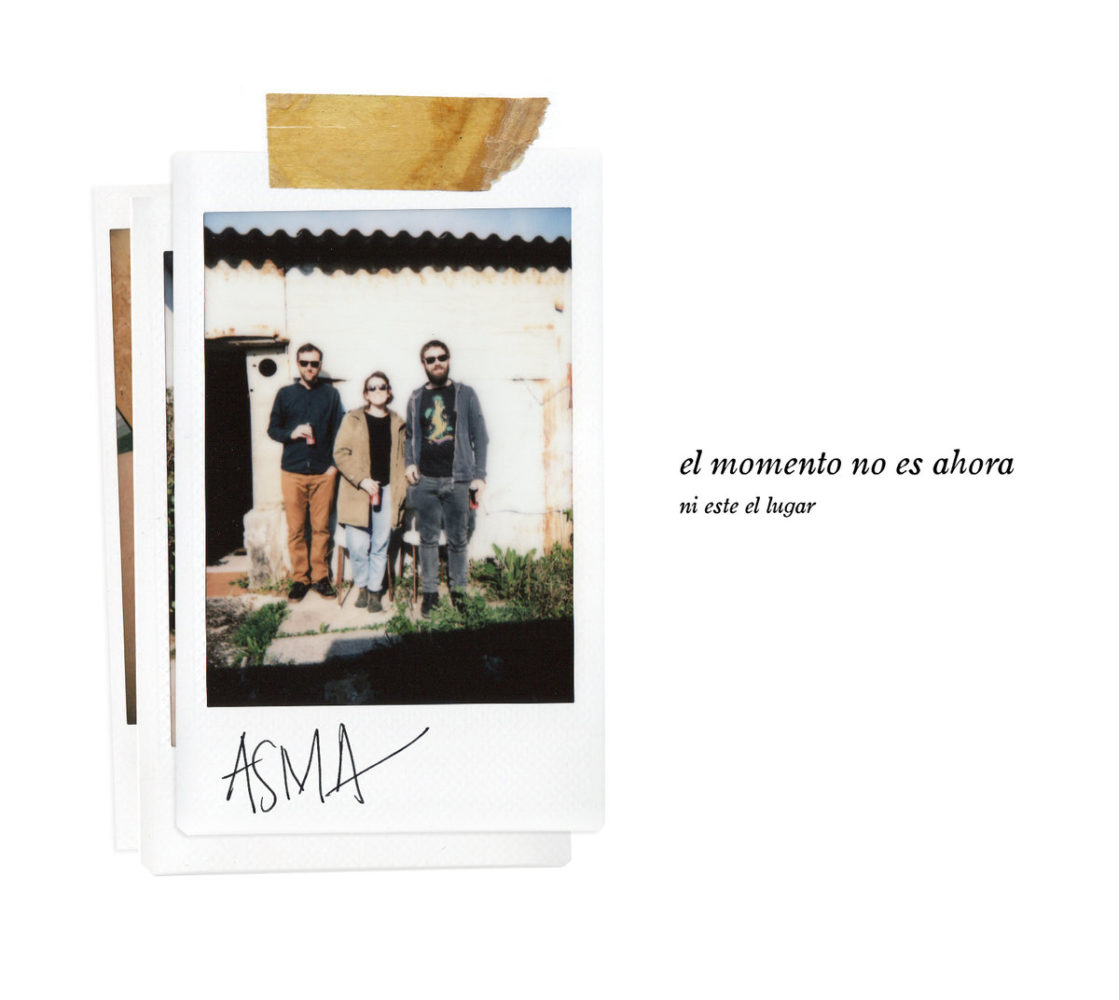 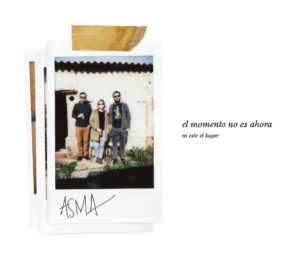 Like many bands that fall into their style, Asma are a group that trade in sonic waves, sounds that build slowly from light twinkles of starlight to raining meteors of distortion, or those songs that take on one of these approaches and run with it. Opener Abandónola Todo effectively combines both approaches flitting along and emerging slowly through a grooving almost country-blues riff. It’s a slight sidestep from their previous albums and works very well, especially when it drops down briefly to rise and crash into a surging break where the guitar really wails. Compared to this, Descansar takes the opposite approach to conjure images of moonlit shoreline where waves lap almost silently at the sand before floating away into the ether. They are the two songs that set up the album, and what is to be expected from it, with almost perfection.

After the brief plaintive interlude that is the title track they launch into their other hue as a cranking distorted stomp rises in the form of Las Escaleras from which they drop off once again to the more considered and quieter tracks, which is really where they shine more as the beauty of their compositions is allowed to sparkle and they create almost dreamscapes that at times come close to the sound of Mogwai. Sabática however is the track where they really push their shoegazing noisecore aspirations, creating a hypnotic swirling downward spiral.

El Momento No Es Ahora is an album of two tales, light and dark, joy and paranoia. The band have pulled together their live sound in the studio very well under the guidance of producer Alex Pis. While the songs are layered there is very little fat to trim, which is works to their advantage. This album sounds like a band stretching in their own skin and should serve them well in opening more eyes to what they do.

Listen to Asma’s El Momento No Es Ahora below: