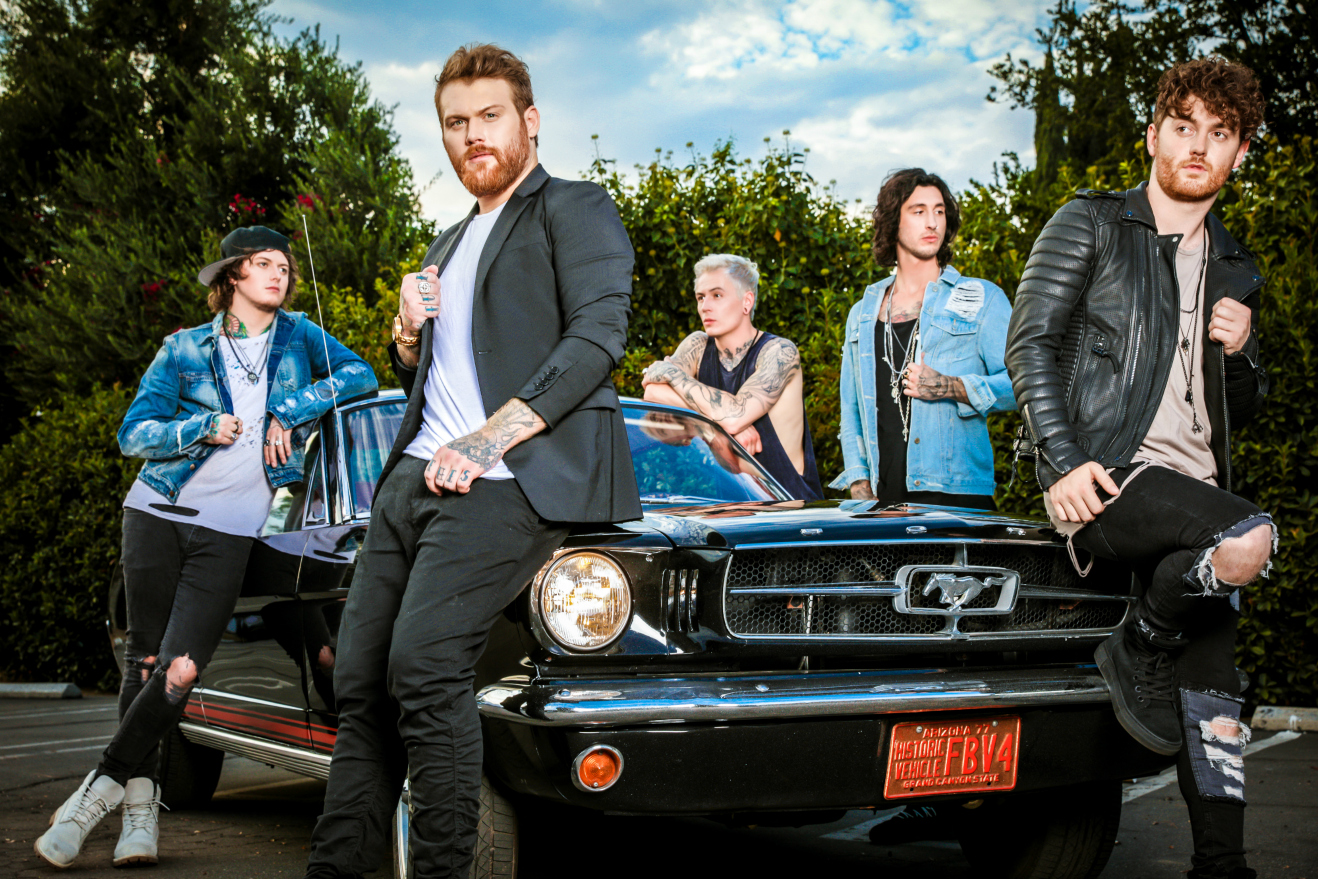 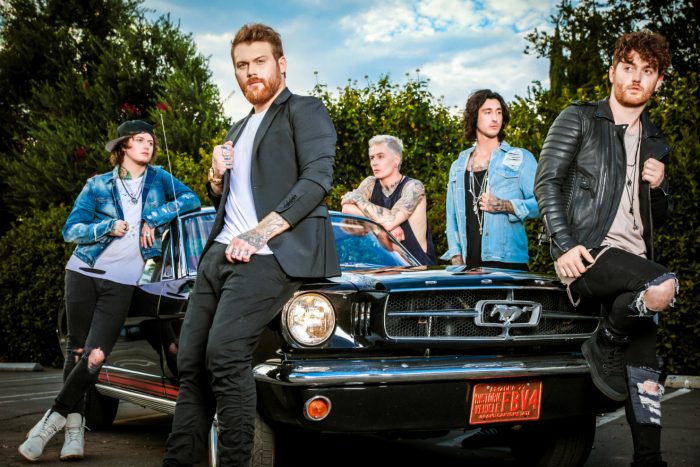 Initially established in 2006 by lead guitarist Ben Bruce, the North Yorkshire band have undergone several line-up changes of over the subsequent 12 years. With original frontman Danny Worsnop back the band released a self-titled fifth album in late 2017 and announced a headline tour with Black Veil Bride the UK run of which had just concluded.

Louder Than War caught up with Asking Alexandria’s lead guitarist to talk favourite albums, Bruce explaining why these ten albums 9in no specific order) carry special significance for him.

Avenged Sevenfolds = Waking the Fallen (2003. Hopless)
This is by no means Avenged Sevenfold’s greatest work, but it holds a special place in my heart. It’s the first album that I bought as a kid that I could listen to it from front to back without skipping any songs. When I put it on now I just get such a huge sense of nostalgia.

Gary Moore – Still Got the Blues (1990, Virgin)
My dad introduced me to Gary Moore when I was very young and to this day he is one of my favourite guitarists. I think he is hugely underrated and this album has some of the most incredible guitar playing you will ever hear.

Metallica – Metallica (1991, Elektra)
This album has some of the biggest guitar riffs of all time. As a guitarist and a song writer this album has been hugely influential even on the writing and recording of our newest, self-titled album.

Slipknot – Iowa (2001, Roadrunner)
This was the album that started my love of heavy music. It is so raw and so aggressive and so brutally honest and painful. There is nothing else quite like it.

Guns N Roses = Appetite for Destruction (1987, Geffen)
This to me is one of the most influential albums in rock n roll history. It changed the game and paved a new path for fans of rock to explore.

System of a Down – Toxicity (2001, Columbia)
This may not be everyone’s cup of tea but to me it is definitely a firm favourite just because it sounds unlike any other album I have ever heard. When it came out it just blew everyone’s mind and has stood the test of time within the rock community.

Nirvana – Nevermind (1991, DGC Records)
This album always gets blamed for ruining/ending 80’s-90’s metal careers and has been dubbed the real start of the grunge take over. Whether or not this is accurate is irrelevant to me. All I know and care about is the fact that the song writing was beautifully crafted, and music was being presented in a whole new way for me to enjoy.

Led Zeppelin – IV (1971, Atlantic)
This album being one of my favourites of all time is pretty self-explanatory, (it) includes some of the greatest lyrics, song writing and guitar licks in the history of rock music, hands down.

The Zac Brown Band – Greatest Hits So Far… (2014, Atlantic)
This album is in my top 10 favourite albums because … sometimes it’s just nice to switch it the fuck up!

Metallica – Kill ‘em All (1983, Megaforce)
Metallica gets two albums on my list. Kill ‘em All is one of my all-time favourites simply because when I heard it for the first time the sheer speed and aggression completely blew me away. I had never heard anything like it before and it has left an everlasting impact on me as a musician and a music lover.