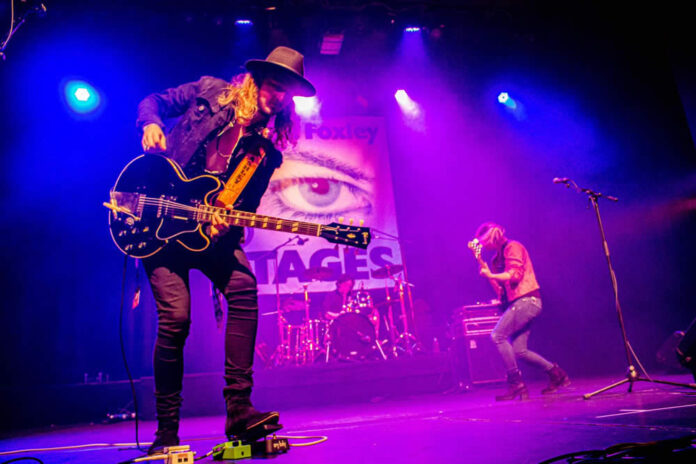 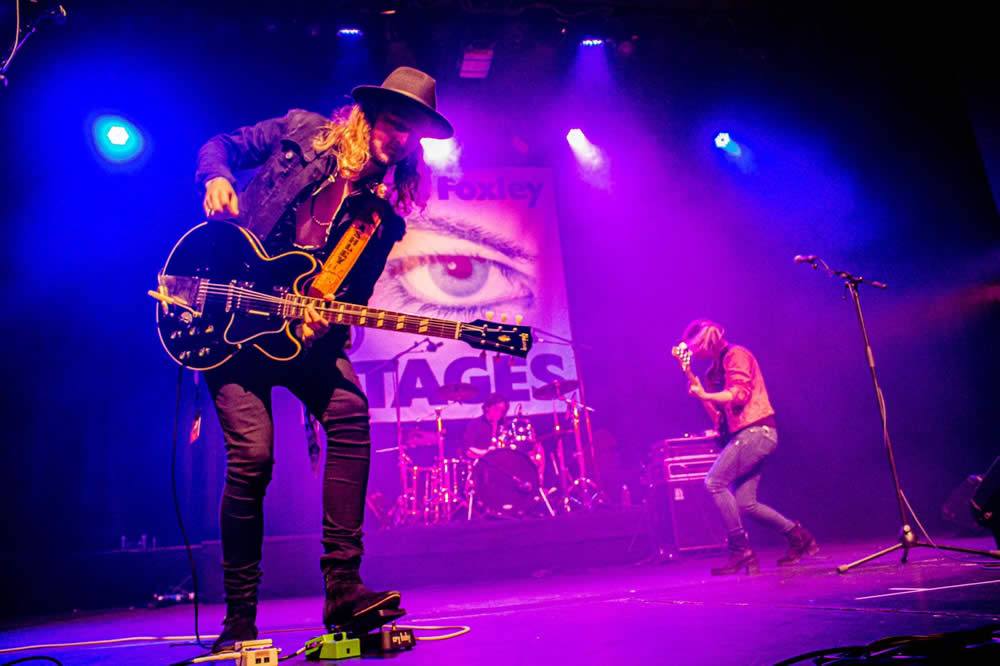 Ashley Sherlock, (not to be confused with The Sherlocks) is a Manchester-based singer/songwriter who is inspired, as he says, by The Marcus King Band, Gary Clark Jr and Chris Stapleton and Jeff Buckley. What we get on Been Here Before though is a full-on rock-out aural assault in the vein of Audioslave, with a Chris Cornell, meets Paul Rodgers style vocal.

It opens with a guitar-shredding riff of monstrous proportions, underpinned by a hammering John Bonham’esque battery. It’s big and bluesy and when the guitar solo comes in after a minute or so it’ll put a big stupid grin on your face! The song hangs off a huge arching hook and although Ashley compares his sound to the likes of The Cadillac Three, this track is way less country than that; this has less to do with West Coast and everything to do with London Led Zeppelin.

Ashley’s material, recorded in Nashville, Tennessee, presents a modern outlook on the
sounds of the deep south; combined with his fantastic vocal range and songwriting style. After several years, and hundreds of gigs performing as a solo artist, Ashley Sherlock has now formed a blues-rock trio and has been working on an album of new material. Their fantastic blend of gritty blues, falsetto vocal melodies and a jazz/funk-inspired rhythm section creates a unique sound

I love it, and with music turning its face toward out-and-out rock once again, this track could easily sit slap-bang in the middle of a full-on revival! Brilliant stuff and perfectly executed. I can’t wait to see this guy live!

All words by Nigel Carr. More writing by Nigel on Louder Than War can be found in his Author’s archive. You can find Nigel on Twitter and Facebook and his own Website and on Radio Alty – Wednesdays 9-11pm