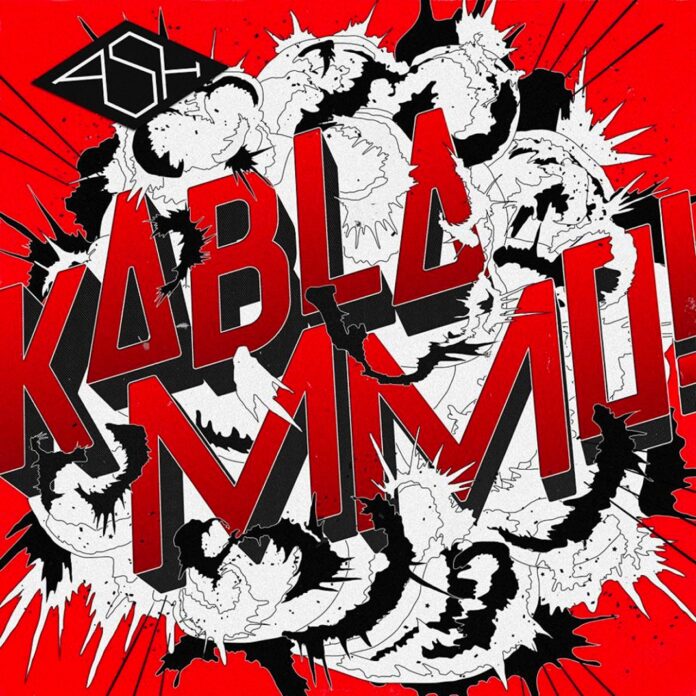 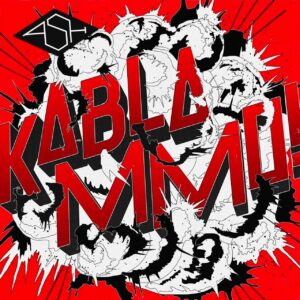 Having been on something of a sabbatical since 2007’s patchy Twilight Of The Innocents and their ambitious, to say the least, run of 28 singles over a year it’s nice to see Ash back and on terrific form.

Despite the rather shitty cover artwork (their greatest hits/singles “Sonic 7’s” collection was equally awful in the art department) this is a well-rounded and mature set of songs which retain the verve, panache and youthful vigour of the band who blasted out of NI in the early nineties. They were, I reckon, unfairly tagged as Britpop also rans to an extent (probably mostly to do with their propensity for Hotel Columbia-style alcohol-shennanigans) but were in actuality, a sizzling pop-punk band with some proper songwriting chops. I guess Ash are a bit of a guilty pleasure of mine; 1977, Free All Angels and the slightly critically mauled and maligned Meltdown are favourites to this day. The title track of the latter retains, for me, one of the most scintillating intros ever recorded. And as anyone who knows me can attest, I do like an intro…..

So, new album Kablammo! Apparently named in honour of how the (now back to a) three-piece felt when they got together in a studio to have a go at writing. All the Ash touchstones are present and correct. Summery, slicing power-punk gusto, Laurel Canyon meets The Ramones harmonies and string-bedecked pop nuggets frame Tim Wheeler’s lovelorn lyrics. Single (and opening track) Cocoon could have been lifted from the aforementioned albums.

If you’re a fan of Ash, you will not be disappointed. Wheeler’s falsetto chorus and the band’s controlled attack are like old friends returned. the album is nothing like as polished as Free All Angels; it was, like many, Crowdfunded and I guess without a major label backing, much of the sheen of FAA and Meltdown was trimmed off. It’s benefited Ash; they sound leaner, hungrier and quite frankly, burn like they’re having a whale of a good time. Evel Knievel is a virtual instrumental and shows that none of the bands surfy punk of earlier albums such as Trailer has been forgotten.

Go! Fight! Win! takes a little of Big Audio Dynamite’s poised tech-rock and adds it to the typical Ash fleet-of-foot light and shade. Moondust recalls some of the orchestrated moments from FAA with lush, restrained strings embracing Wheeler’s celestial-gazing voice.

Shutdown is a return to the star-shell punk rock of their earliest records. Exploding out of the blocks like the teenage riot they once were, the intervening years are swept away.

It’s good to have Ash back and in form like this, anything is possible.

All words by Joe Whyte, whose Louder Than War author’s archive is here.