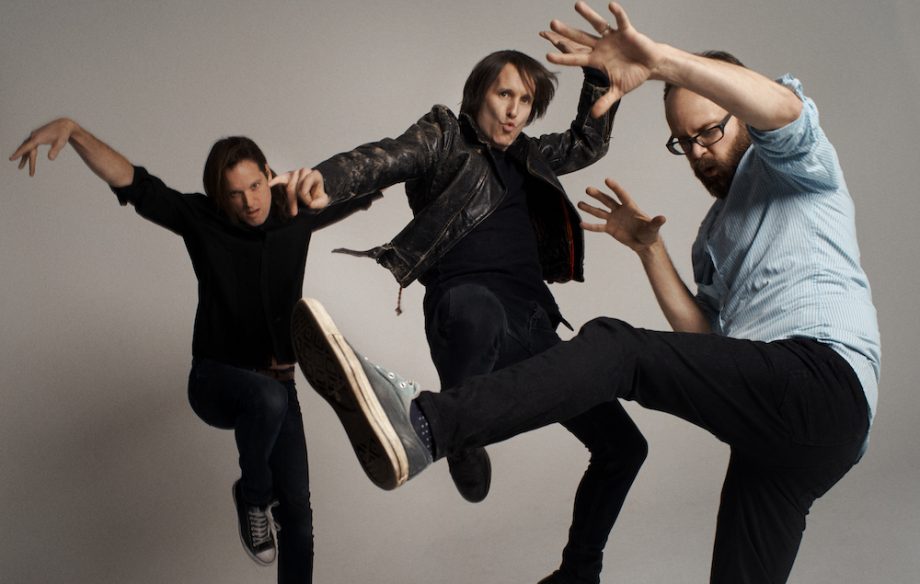 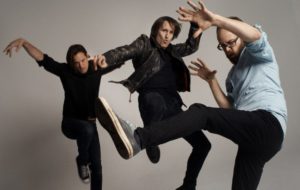 The Northern Irish trio are back, with a little bit of help from their friends. Sam Lambeth finds Ash back on fizzy form with new single Buzzkill, the first first taste of seventh album Islands.

Ash are back with a new single, and it’s called Buzzkill. Of course, if Tim Wheeler and co had never penned a song with such a title, at some point someone would have had to have written it for them – it is a moniker so synonymous with Ash’s brand of adolescent dislocation that fans of the Portadown pups are probably shocked it doesn’t already exist.

From Buzzkill, you can already begin to form an idea on what the song consists of. Lyrics lamenting the arrival and subsequent departure of summer? A tale of youthful love and indiscretion that is both sweet and satisfying? Guitars that possess a crystalline crunch and a boyish sense of briskness? Yes, it’s a dangerous drinking game of Ash tropes, but who wouldn’t want to get tanked listening to such a rapid-fire rocker? Ash know what they do and they do it well.

If their ‘albums are dead’ period ironically produced singles that lacked the immediacy and elation of their previous cuts, Buzzkill feels like an official comeback. Not only have they returned to their hit-making home, Infectious Records, they have returned to the sugary servings of six-string fury that made 2001’s Free All Angels such delicious summer candy. “I had a sweet hook-up, then you fucked it all up,” shrugs Wheeler, before the upstart shouts of The Undertones stalwarts Damien O’Neill and Mickey Bradley give the verses a real sting.

Taken from their new album Islands, set for release in May, Buzzkill encapsulates everything good about Ash. If 2015’s Kablammo! was the sound of three guys who love to shred shaking off the cobwebs, Buzzkill is them awake and full of brio, from the throbbing guitar stab that greets its intro to the plodding punk of its outro.

Yes, they still carry that eternal whiff of studentdom about them, but with rock music occasionally getting too complex and smart for its own good, we need a band who can make something so simple so exciting, a band purely built for pleasure, a trio that can still provoke such strong feelings about one passing season. Ash are back. Start buzzing.