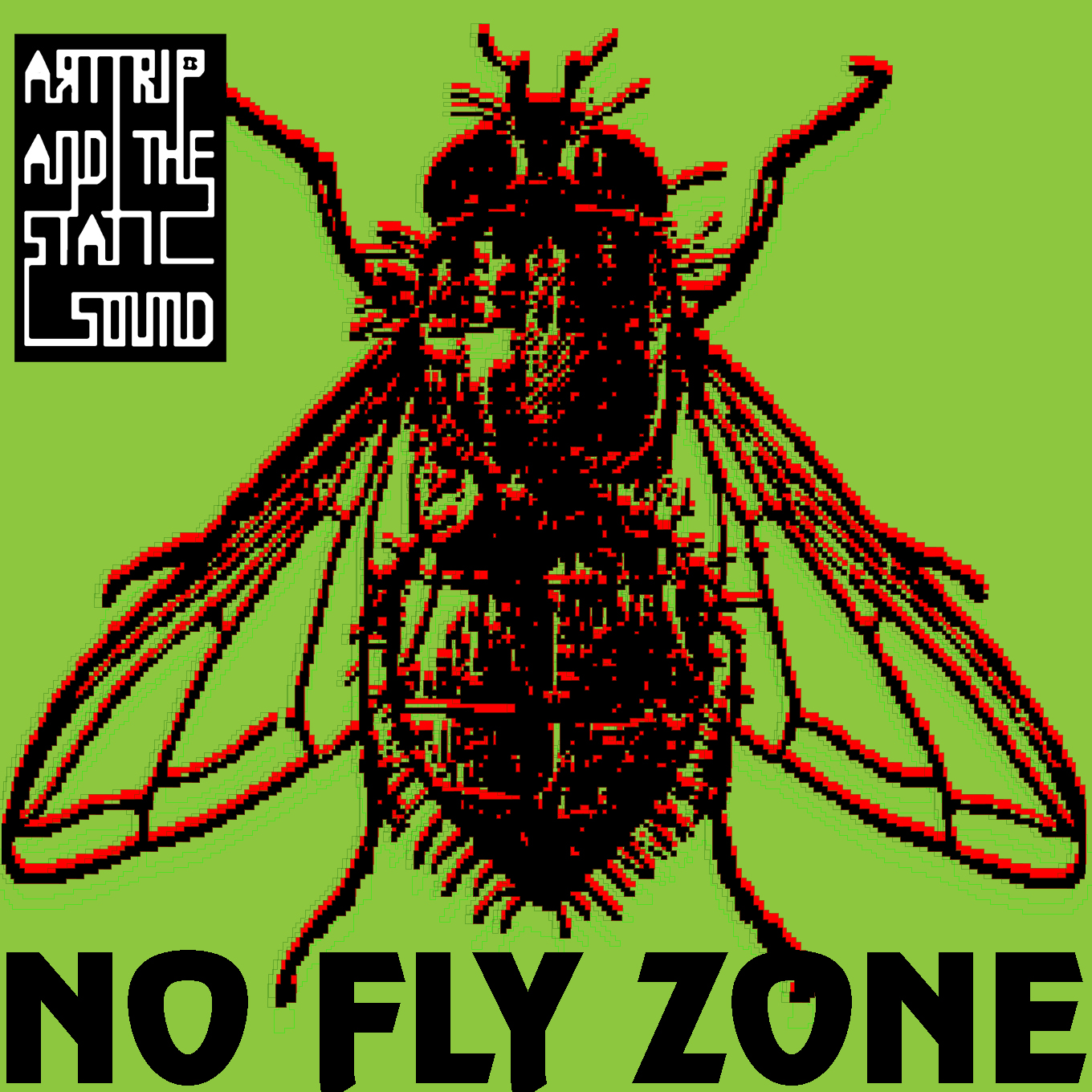 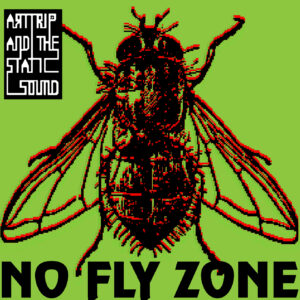 Taken from their second album, due out later this year, Art Trip and The Static Sound are about to release single No Fly Zone. Louder Than War’s Sarah Lay takes a listen.

“You can’t hate somebody for the body that they’re in, you can’t hate somebody for the colour of their skin” goes the chorus refrain in the new single from Art Trip and The Static Sound. It’s a powerful statement, this needed call not just for tolerance but for acceptance, but sung with a weariness in the vocal underpinning the commitment of the lyric.

Taken from their forthcoming second album, due out later this year, No Fly Zone is the lo-fi punk sound and social commentary that Art Trip and The Static Sound do so well. With a poppy bounce to the rhythm the call for acceptance goes out over and again throughout the song, without aggression but with determination, and a sneer for anyone stuck to their bigoted ways.

With a muted throb of a bassline, tripping drums and extra fuzzy guitars giving a soft melody as a backdrop the music is a subtle juxtaposition with the lyrics. There’s a definite pop catchiness to this punk, produced by Andy Ramsey (Stereolab) and the track builds on the band’s sound as well as boding well for what’s to come on the album.

Listen to Art Trip and The Static Sound No Fly Zone

Art Trip And The Static Sound No Fly Zone will be released digitally via Fiasco Recordings on 21 July 2017. You can find the band on Facebook.

All words by Sarah Lay. Sarah is features editor at Louder Than War and you can find her on twitter. You can read more from her in her LTW author archive or for more of her music writing see her full portfolio.