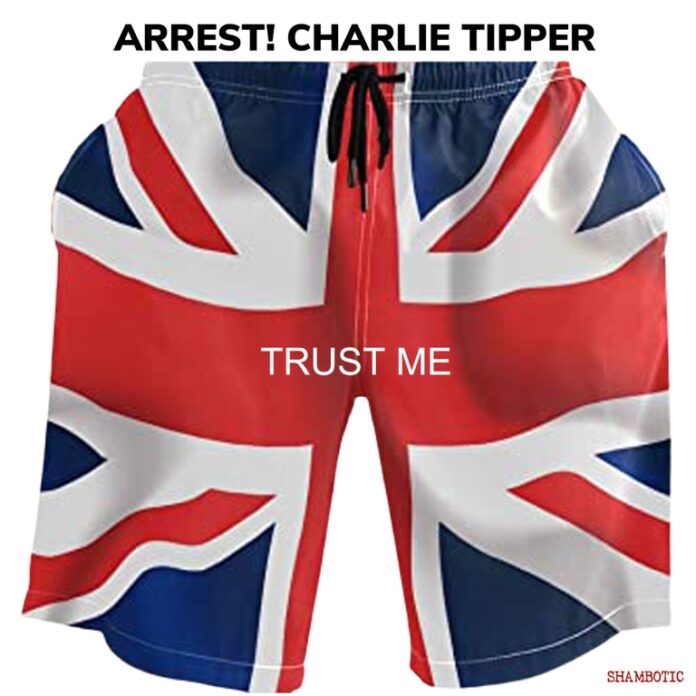 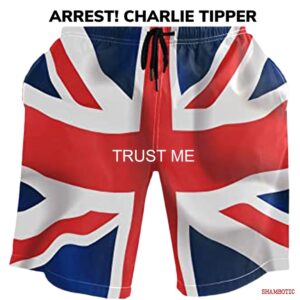 Yet another Bristol band – underground veterans mixing politics and melody, music and protest… with subtlety and verve.  Ged Babey’s current love affair with the jewel of the West Country and its bands shows no sign of abating.

I’m trying to remember how it started… my obsession with Bristol bands.

There was Repo Man six years back. But it was probably Flux Capacitors – then an email, ‘I’m a friend of Hazel…’ (Charlie Tipper) then another, ‘I was in a band with Tim….’ (Raving Pop Blast!) ‘We’re on Tim’s label…’ (The Lovely Basement) and then my Isle of Wight friends Bullybones moved to Bristol.  Of course IDLES appeared, well and truly putting the city on the map….

From the Pop Group to Blue Aeroplanes, Portishead and Massive Attack, Bristol has always had great successful artists – but the resolutely independent, stubbornly idiosyncratic ones from the underground retain the magic. AlterModerns, Mimi & the Miseries are the fiery new breed you need to see… (but I digress…)

They have a deep-seated social conscience and a belief that music matters. They can sloganeer with the best of them: Freedom of Speech doesn’t mean freedom to spread hatred  and they can create heart-breaking romantic fiction based on true life events.

Then there is the soundtrack to an imagined movie, the slow-core Joy Division cover version and ‘a thinly-veiled critique of our current Prime Minister as nothing better than a card cheat‘.

Sometimes you just need music like this to get through the day… You can’t survive on *Amyl & the Sniffers alone. (*Insert angry energetic music of choice)

A minimalist video and a song which will draw you in… and an album on the way, as ever.

Arrest! Charlie Tipper are the grumpy-but-cool uncles of the Bristol underground music scene – and continue a tradition of under-appreciated music with depth separating them from ambitious ‘indie’ chancers with little to say on a bigger budget.

Buy from Bandcamp or Spotify

Don’t forget the Bristol gathering of The Total Rejection, the Mudd Club, AlterModerns and Rev Jonny Kinkaid (the latter a member of Charlie Tipper..) THIS SUNDAY 7th Nov at the Exchange.