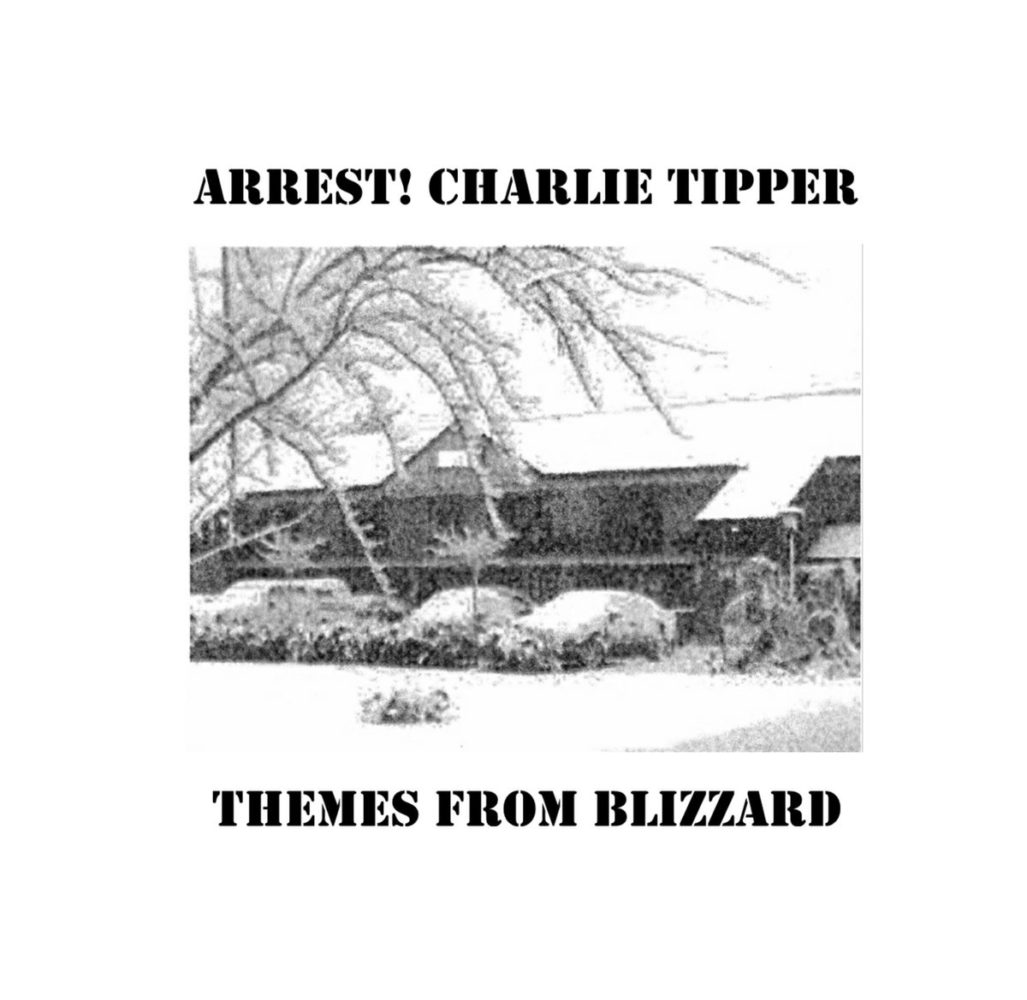 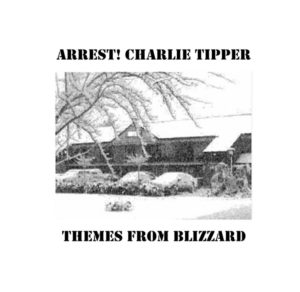 Bristol band release soundtrack to an as yet unmade movie… an idea which has been done before, but they do it well, with class and style, says Ged Babey

Mild-mannered Bristolians Arrest! Charlie Tipper I discovered last year.  They seem to be one of those provincial ‘under-achiever’ bands of a certain vintage who carry on for the love of what they do, selling modest amounts to very little acclaim, on a their own truly independent label. There is a charm and quality to their work than many a younger band lack.

My favourite track on their ‘Astonishing Rise…’ double album is a haunting instrumental accompanying snippets of dialogue from the 1963 film Billy Liar..

I am very partial to a bit of film music: John Barry, Ennio Morricone, Roy Budd and if pressed, my favourite piece of music ever is the original theme tune to Randall & Hopkirk (Deceased).

The connection with (post)punk is that I got into John Barry as a result of Magazine covering Goldfinger and reportedly wanting Barry to produce their debut LP.  Later the Godfathers had a b-side instrumental named after the man.  And as a kid in the 70’s I knew the Bond themes it goes without saying.   Barry Adamsons brilliant solo work carried on the cinematic sound, his Moss Side Story also being an imagined soundtrack to an unmade film…

So I was pleased to hear about this release by Charlie Tipper… I was sure I’d like it. And I do. With a couple minor reservations.   They seem to have had the idea purely by accident, rather than it being a long-held ambition.

(From the press release)

Q – So why a soundtrack album? You’re a pop band.

A – It was an idea that came together while we were planning something else…. we needed some more songs and decided to do some instrumentals. Then someone suggested we should claim they were for an imaginary movie soundtrack. One thing led to another, and within a couple of weeks we’d actually written the music for the whole album. Several of us contributed songs, and the one condition was that you had to come up with a back-story to go with the song. The only parameters were that the whole thing takes place in a motel during a blizzard

Jon insists that the film will only be made if either David Lynch or Quentin Tarantino directs. We’re not holding out much hope on that score, but you never know – we’ve sent them both copies.

Well, I disagree with Jon there.   Themes From Blizzard has far too much of a British sound to it.  At best it is halfway between the film scores to Up The Junction (1968) and Get Carter (1971) by Manfred Mann and Roy Budd respectively.  And at least, it is also a very easy on the ear set of instrumentals with guitar, analogue keyboards and trumpet, a variety of mood and pace, but a cohesive whole.

My only quibbles are the pieces of dialogue – with were just not needed as the music stands on its own.  The running order also I would’ve preferred to have been track 5 first, and track 1 -last, but that’s just me being picky and a know-all. (You can try it my way if you get the download!)

If you are a fan of old black and white movies from the Sixties and the iconography used on the Smiths record sleeves, the music from Get Carter and Up The Junction, Galaxie 500 and so on, then chances are you will like this album a lot.

It also reminded me of the first four instrumental tracks on that Wedding Present album Going, Going… which was a filmic travelogue, or indeed Mr Gedges other band Cinerama -without the vocals.

Arrest! Charlie Tipper should be very proud of Themes From Blizzard; they have done something out of their comfort zone (without being wildly experimental and self-indulgent) and made an excellent job of it.

The movie is never likely to be made – but it’s a great soundtrack to the daily commute on headphones, and with your eyes shut, you can watch the movie in your minds eye.  (But not if it’s you driving…)

Here is my favourite track…