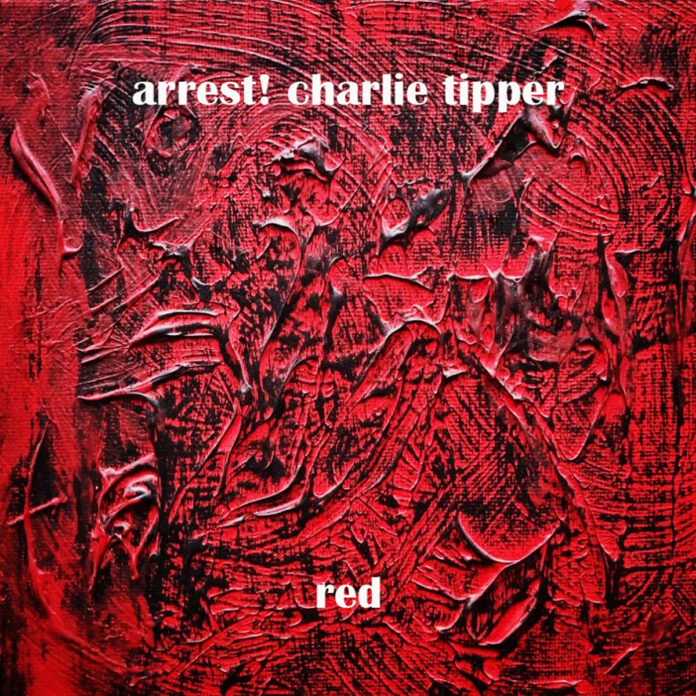 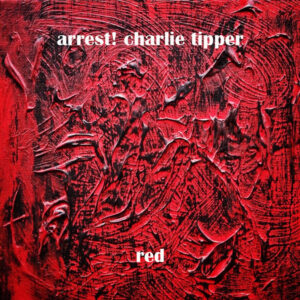 Agit-Pop, Art-Rock and Melancholy Indie are the stock in trade of Bristol C86 veterans Charlie Tipper.  Spizz-like band-name changes hide the fact that this a band with heart and soul, says Ged Babey.

It’s great when you write about a band a couple times, then see them play, meet them and they are really nice people. Modest but talented, sincere in their activism, just cool but ordinary people (as opposed to being egotistical rock’n’roll caricatures that is.).

The Charlie Tipper beat combo are a band who sing about Freedom of Speech and celebrate Key Workers because once you are past the first flush of youth, the music you make has to have some meaning in days like these, doesn’t it?

(Follow all those links and then come back here. And I’ll continue….)

‘Red’ includes two songs which are absolute life-affirming works of pop genius, two of my favourite songs this year, …and nine other songs, five that are really good and the other four are a bit… not-so-great.

Despite this I still wholeheartedly recommend the album. (And not just because I like the band).  Because flawed is beautiful. Human beings are all imperfect: idealistic, ambitious, naive, erratic… and we could all do with a bit more time and money being spent on us. And Red is an all-too-human album.

But I’m gonna emphasise the positive and shut out any unpleasantness.  Activate The Bubble!

Opening song Bubble is wonderful. (Written before quarantine, it is about the social media kind of bubble rather than the Covid-avoidance tactic. )

It’s such a relevant/pertinent/astute lyric about exactly how a lot of us feel. It’s about addiction to, dependence on and the comfort of, your self-created social media bubble: once you’ve unfriended all the old school mates who fall for the Mail propaganda and the Moz apologists.

The music is as great as the lyrics: Velvets chug, an insistent drum-machine pattern (which reminds me of the Antz ‘Lady’) and a plaintive guitar motif emphasising the sadness of knowing what a fool you’re being really.

There’s a dig at ‘ageing pop-stars talking rubbish’ and references to existential dread and governmental tyranny in a typically understated English way.

The phrase singer Tim uses: Activate the bubble… makes me smile as I think of him as a Thunderbirds or SHADO commander ordering protective screens to be initiated…

The other absolute classic song on the album is this: Annik. A melancholy tale of star-crossed lovers…

An imagined viewpoint of the feelings of Ian Curtis Belgian girlfriend. It’s a sad, sweet love-song, complete with ‘baby’s’.  Meant as a tribute to the way she kept her dignity and never ‘sold her story’. Like a TV dramatisation ‘based on actual events’ it works really well as a song with a sympathetic, perhaps romanticised, take on a real-life tragedy. Sentimental, but not at all sordid(e).

It will get stuck in your head and you’ll find yourself humming it. The kind of song you definitely have to listen to twice-in-a-row.

There’s another xylophone and cornet embellished love-lost song called ‘Hurt’ which is just so sad it will reduce sensitive souls to tears. The bass-playing is spine-tingling.

‘Poets’ has a great repeated lyric ‘How long can you stare into the sun..’ which seems to sum up something about modern life and fighting the good fight…

‘All For Sale’ has a great couplet rhyming Enjoy it while it lasted / he’s a stupid bastard.

Arrest! Charlie Tipper have roots in twee indie pop, but have the intensity of a garage Joy Division and delicate fragility of an English Galaxie 500.  Add to that the ‘Kick Over The Statues’ politics of the Redskins and it makes for the Tipper experience being as well-rounded and unique a proposition as you can get in post-C86 circles.

I’ve highlighted the songs, but the playing is great too. The production is adequate, but only a higher budget would improve that.

‘Red’ isn’t quite the masterpiece the band may have hoped for but it does contain some absolute gems and has a resolute individuality that you won’t find elsewhere.

‘Red’ is the sound of the beaten-down optimist and romantic and the soundtrack to the struggle for a better world and personal contentment, against all the odds.