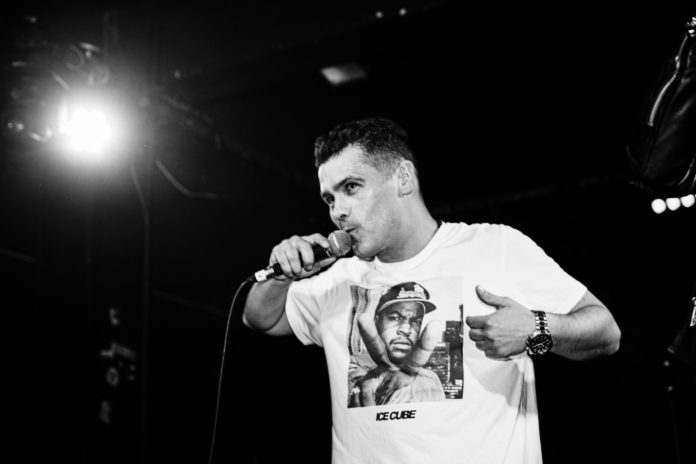 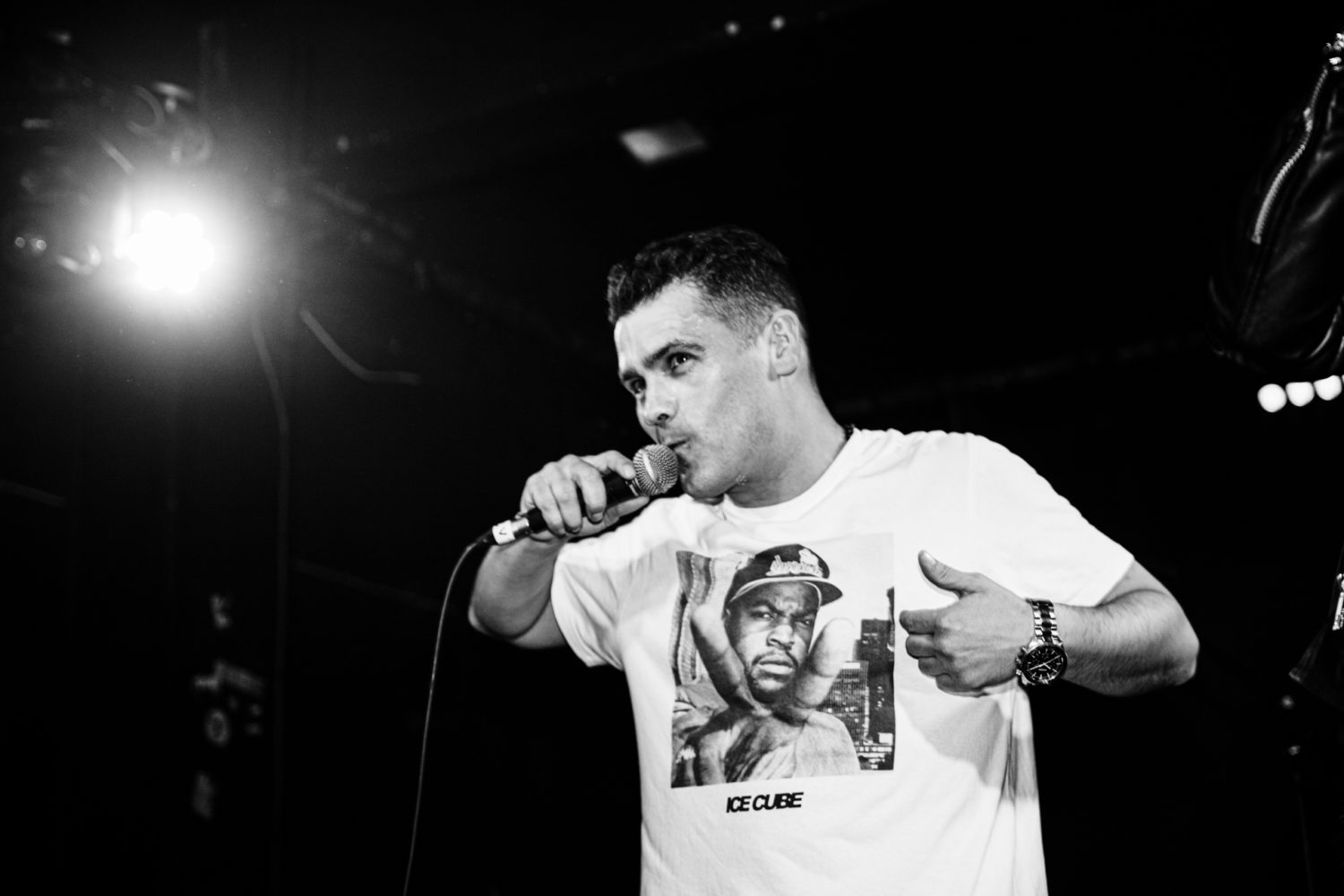 Wayne AF Carey (aka Terry Christian on speed) reviews the latest exploits from ARGH KiD, back on their own turf in legendary venue Night & Day. I monkey walk from Wetherspoons (The Castle Hotel actually) to witness the brilliance of a real street Manc. I just put it on…..

Surprise surprise, it’s pissing down again in Manchester but that doesn’t put a dampener on a bustling Oldham Street, judging by the number of people milling around. And we’ve all got our big coats on. The love for the support bands is starting to grow much more recently as music heads know there’s a growth of them taking over the headlines and don’t want to miss out, hence it being packed from the start. 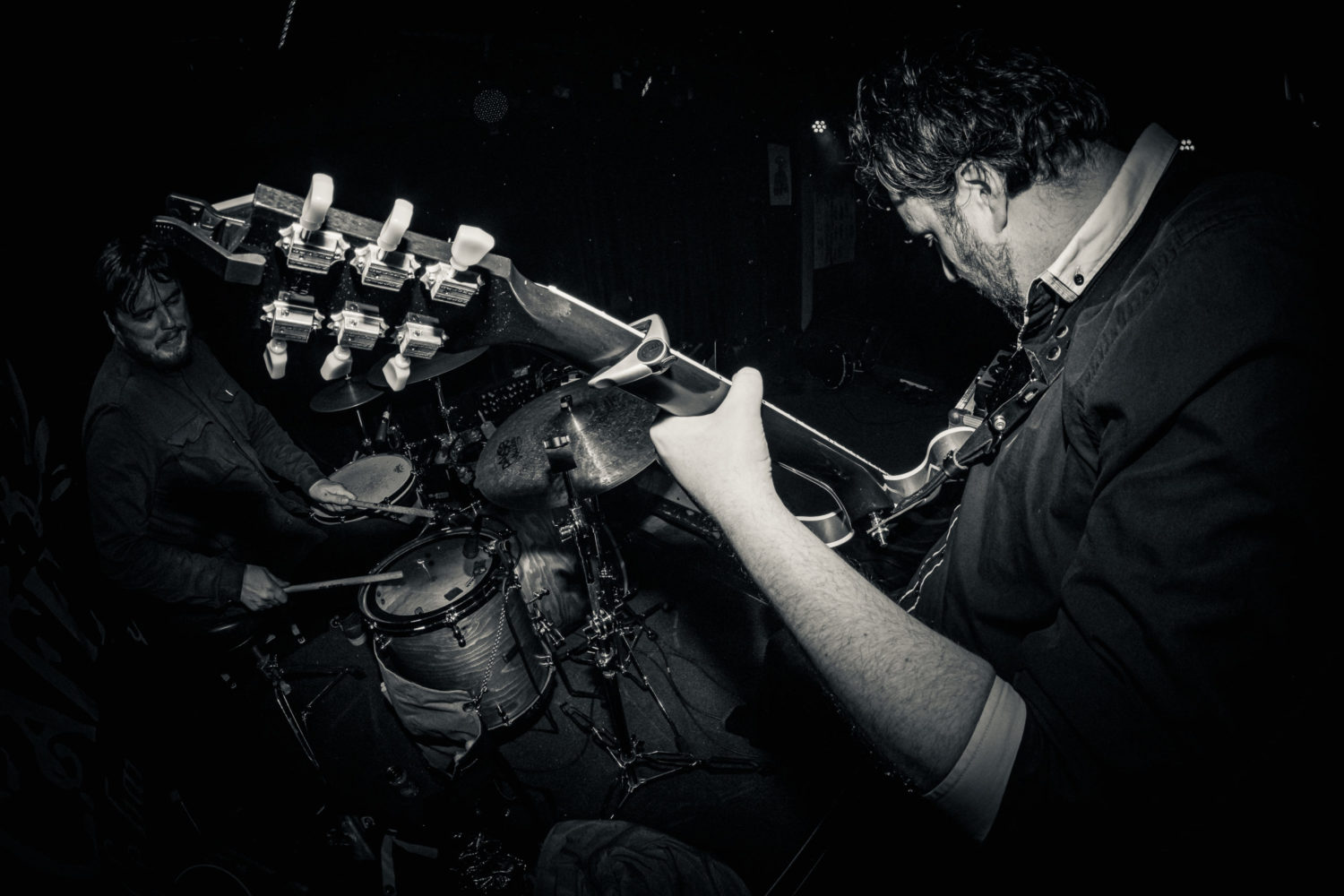 Hot Soles are a laugh and you can tell they’ve played hard live. The Sheffield two piece are making a name for themselves oop North with their raucous set of Motown tinged blues. A lot of two pieces I’ve seen lately are going for the post punk angle, whereas these two lads are straight out rock n roll with tunes like Hangin’ Loose and Glorious Blunder. Funny as fuck moment of the night goes to singer Kieran who goes wireless and weaves his way through the crowd to buy himself a pint, still playing whilst balancing his pint in his mouth. Doesn’t spill a drop the clever bastard! 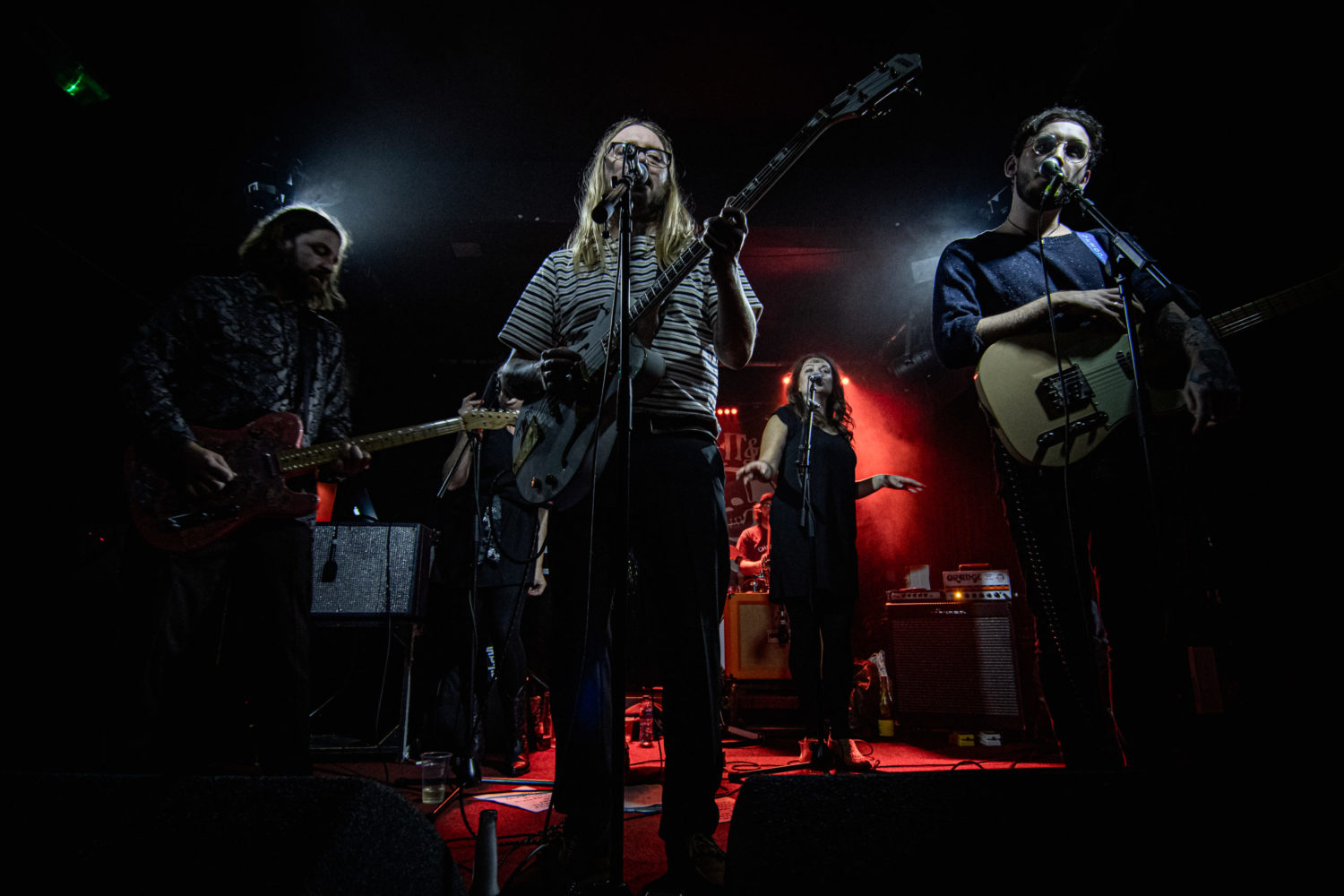 I’ve heard good things about Heavy Salad and now I know why. They’re a different animal live than on record and sound huge at times. I thought I was watching a different band! This is due to the three backing singers who really give the band a whole lot of fuel to this funked up soul rock vibe. To be honest it wouldn’t be the same with out them. Not saying the band are bad. The back vocals just give the whole set a spiritual gospel effect that works in their favour. Battery Acid and Glorious Blunder have been turned into something special and this band are partying hard tonight to this crowds delight. A great set from a band that needs a bigger stage. 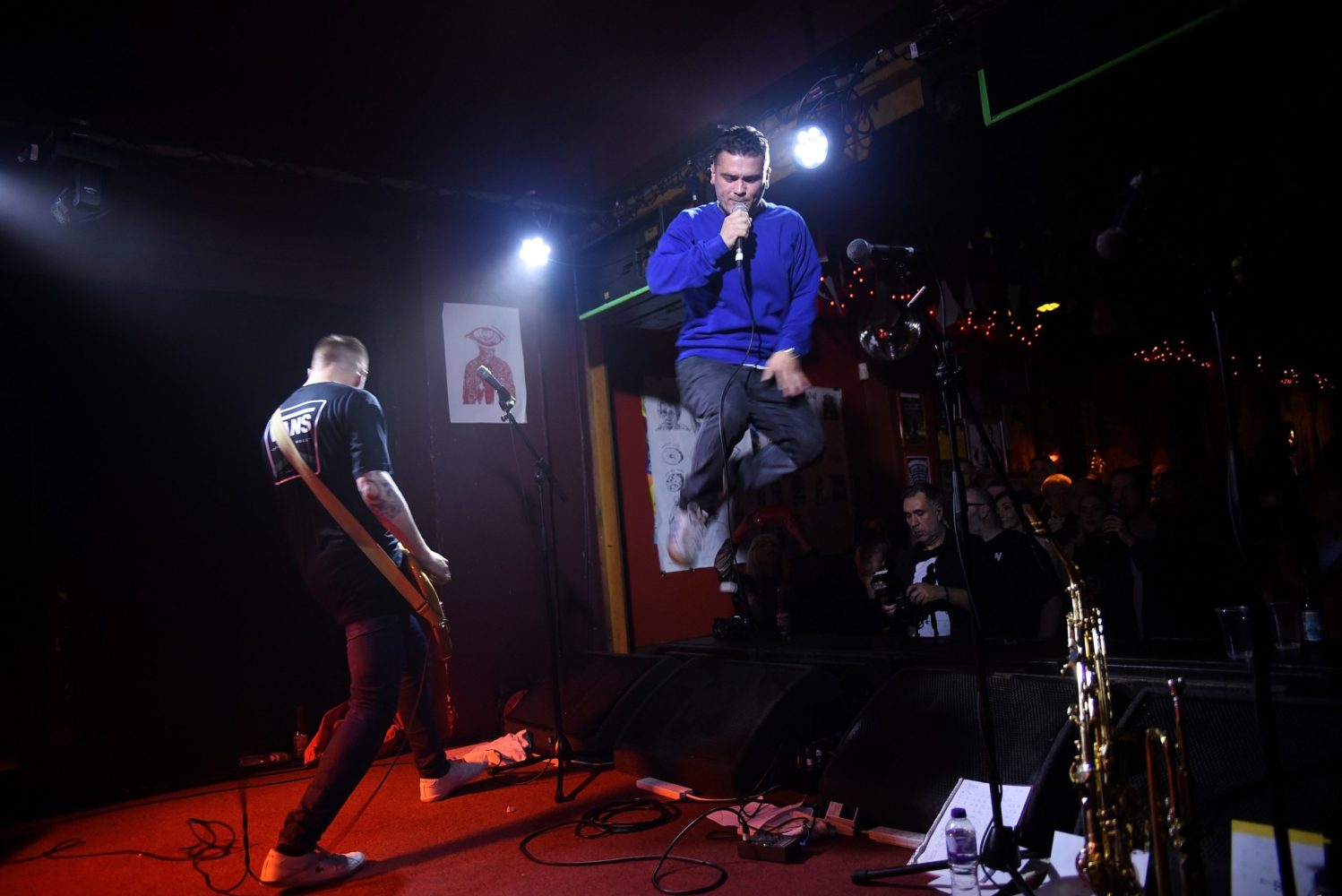 Dave Scott is getting more ambitious each time he hits the stage. The place is packed and he’s strengthened the band by adding a brass section to the already rumbling punk hip hop sound they create. It’s a class act tonight with the sax and trumpets adding pleasure to a great Frank and the piss-taking Neighbours. Dave bounds around, loses layers, levitates again (how the fuck does he do it?). I think buying him a bottle of beer is becoming part of the act nowadays, as is a pulverising use of the word motherfucker during Reunion. He commands those monitors like Spiderman at times and bounds into the audience at one point to great applause. R10T is explosive with its monstrous hip hop sound accompanied by that brutal backbone. His humour shows through again on new ska tinged number Dickhead DNA, which mentions hipsters riding to work on their penny farthings and not having enough cale in their diet. Highlight though is a proper banging version of N.D.A. which kicks of with that dancehall beat adding brass, then all explodes into drum n bass mayhem for a great ending to their set. Special mention to the guy from the Salty Dog who was invited on stage for a quick shuffle! Coming on leaps and bounds every day, there’s no stopping ARGH KiD’s rise yet!

Photo credits: Debbie Ellis (A Supreme Shot)  Trust A Fox Photography.  A Supreme Shot and Steve Hampson. Use of these images in any form without permission is illegal.