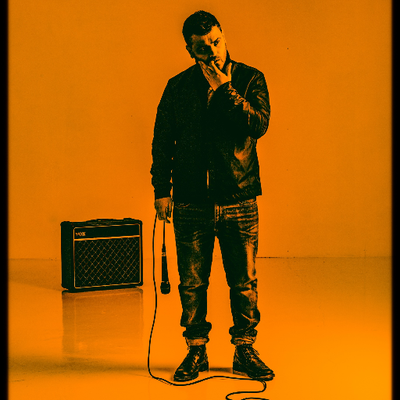 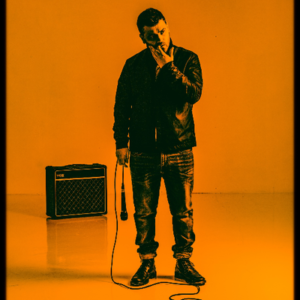 The Longsight bard is back with his second release pre debut album and it’s a catchy as fuck banger reckons Wayne Carey.

David Scott is a clever observationist. He is also leading the forefront of this new wave of street poets that are emerging on the streets of Manchester. There’s loads of new names popping up like Patrick T.Davies (The Blinders – Columbia), Karl Hildebrant, the un-named guy I witnessed at Peter Doherty last week. It’s healthy.

Neighbours is a fucking hilarious tale about Gentrification and the lyrics say it all. He directly takes a pop at the hipsters moving into all the new apartments built around the edges of our old council estates. The chorus tells it like it is “Them next door are up to no good, They’s changing the face of the neighbourhood” whilst also taking a shot at hipster landlords in areas, lets say The Northern Quarter ” He twiddles his tash in a turtle neck” It’s a ska like stormer with a proper hip hop beat reminiscent of God’s Cop by the Mondays. It’s from the same stable as last single Frank yet still sounds fresh and innovative with it’s intelligent and laugh out loud realistic tale. This is gonna funk up a lot of dance floors around town and beyond. Bring on the album!