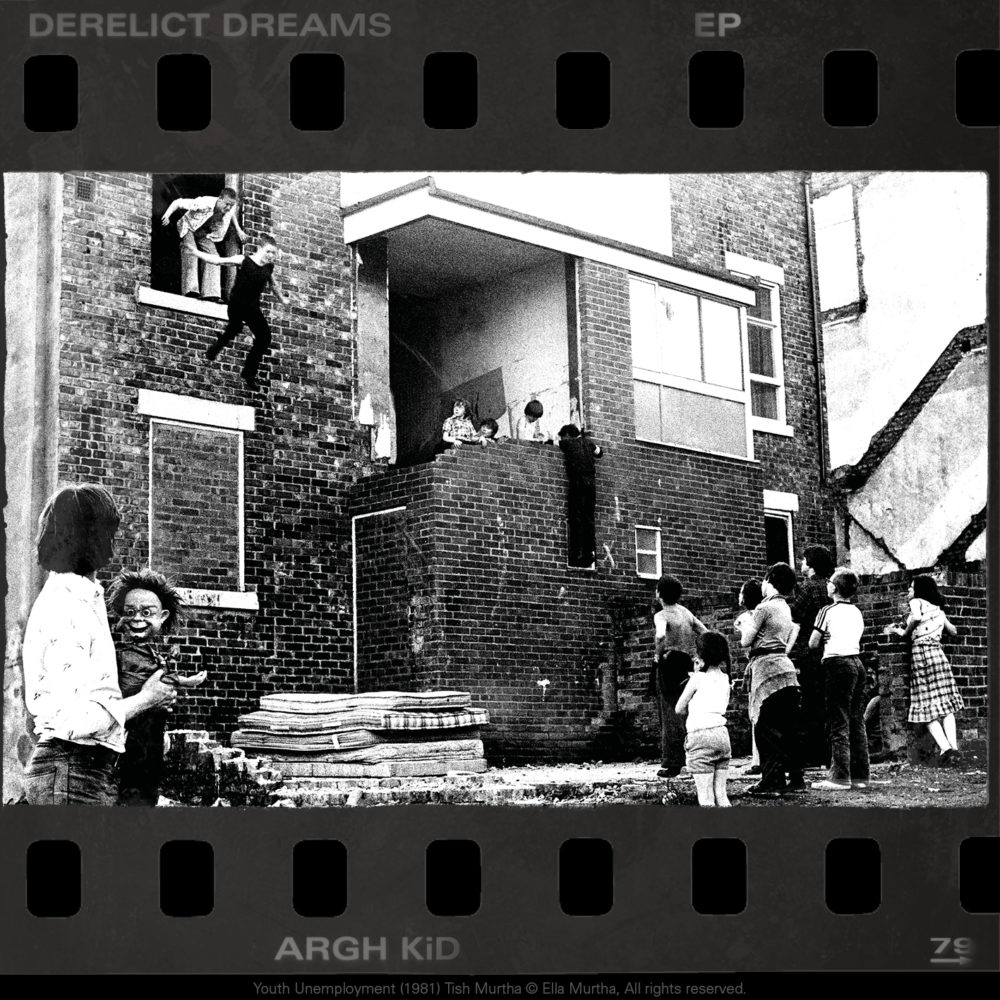 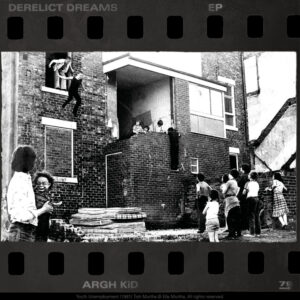 Straight from the the streets of Manchester, ARGH KiD comes back with some tunes that are putting homegrown hip hop back on the map. Dave Scott takes on the mantle as our new Manc hip hop street poet hero with a band to back him that fucks up any tag you can lump him with… Wayne AF Carey gets fucked up by the best sounds of the year going.

I’ve listened to some tunes this year. Honest. You should know me by now. I listen to anyone I give a fuck about. Seriously. The Pagans S.O.H. have proved themselves, the man Chris Bridgett has made an impact with his Swimmers, Stepford Wives are on the scene, Adventures Of Salvador are bringing back the Fall feeling. Get my vibe??? Dave Scott is genius. Don’t argue with me. The brilliant Frank was a tale of a working scally who blows his wages getting wrecked every week. Neighbours was a tale of gentrification, dickheads growing beards and taking over our working class areas munching on falafel trying to be trendy looking like twats. Derelict Dreams takes on a totally different slant with a serious theme going on.

Tearaways is just astonishing in vision. A personal tale of growing up in Longsight / Levenshulme that I can totally relate to. Just kids going in the different directions that life takes you. I’m a witness to what he’s describing. It’s all laid down with a soundtrack from a Spike Lee film or all the Blaxploitation movies you watched over the years. Sublime. Laid back as fuck, beautiful harmonies and stunning. The artwork on the cover just lays it all out. What I did in the early eighties in Collyhurst!

Reunion just fucks me up big time. Forget your ordinary hip hop here mate. A thundering bass line, punk as fuck and a stark tale of an estranged son meeting up with his dodgy father. I don’t need to explain. Just listen to his lyrics. “Was it the left or the right when you kicked her goodnight?” Similarities to the famous lines “He hit me and it felt like a kiss?” Fuckin bang on! The best thing I’ve heard this year without a doubt.

B Boy is a rework of his early muse Beige Boy. All about indentification and race issues, Dave tells a real story that should wake these bigots up. you know the score. Haunting stuff which is proper avante garde ambience, similar to the Kate Tempest vibe.

I interviewed Dave not long ago and know exactly where he’s coming from. The streets. He wants us to listen to a soundtrack to what’s going on in his head with no bollocks. Just the honest truth of his life, observations  and the people living around him. Like he says, Movies For The Ears…. I’m not arguing. The best EP I’ve heard in ages and probably my release of the year. Stunned.