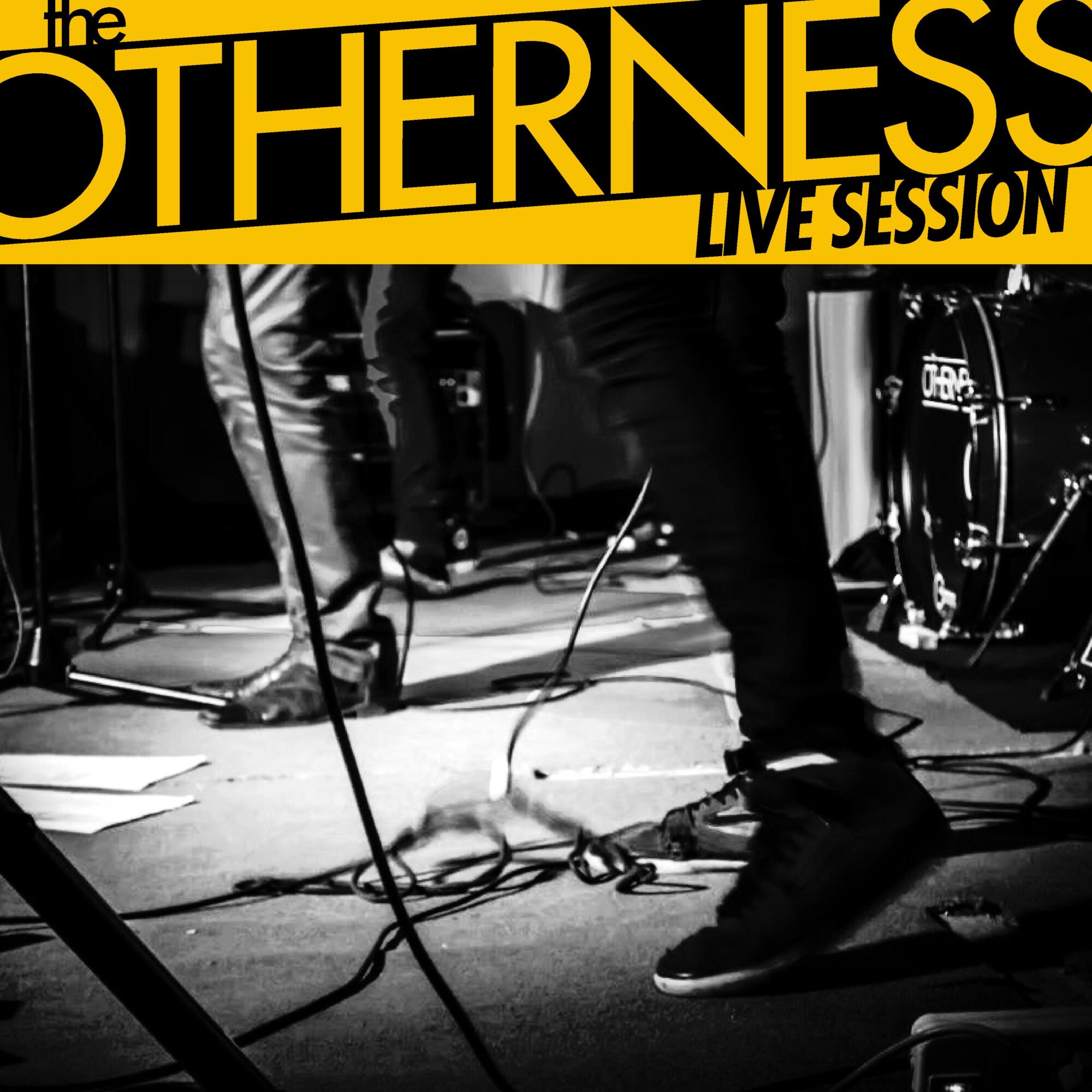 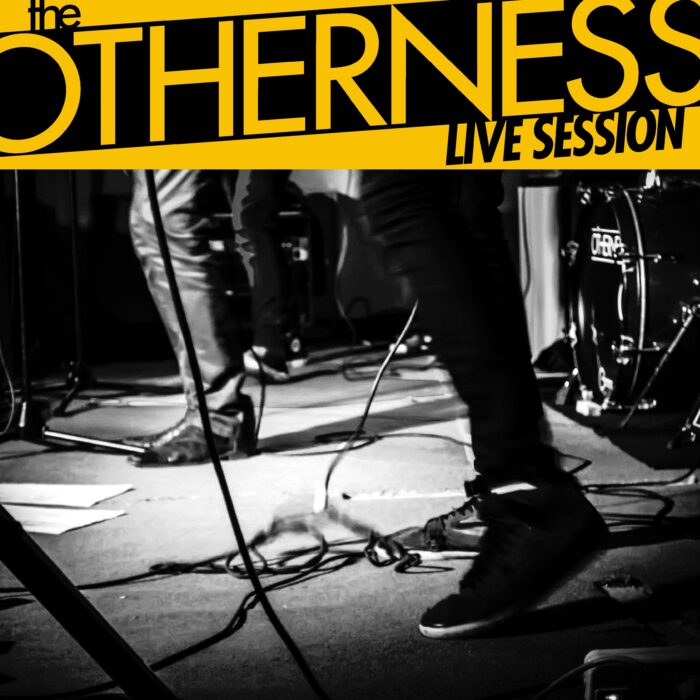 It’s been 2 years since THE OTHERNESS hit UK fields.

They were 4 punk rock kids full of energy from La Patagonia, looking for gigs during a cold winter, having cold showers on a daily basis in a King’s Cross hostel and of course, playing as much gigs as they could at the time. The next year, they were playing not only London’s underground scene but they were smashing all kind of venues from Manchester, Sheffield and Liverpool. It’s been more than 50 gigs in UK for them and here they are: “I must admit they have a rockin’ band”.

The band has recently released a kind of raw though very well performed live album called “Live Session”. The album was recorded live during one single night in Buenos Aires and you can notice how tight they are as a band and how friendly and passionate the blend of the singers’ vocal arrangement is, together with a solid rhythm section and catchy melodies. The repertoire goes from band’s highlights like “Come On” and “Fix & Fuss” to obscure numbers like Leadbelly’s “Poor Howard” and the explosive cover of “Estallando desde el Océano” from Sumo (a legendary 80’s post-punk rock group from South America).

During these days TheOtherness are producing their own rock and roll parties and festivals all over the southern region of Latin America and working on new songs as well. The event is called “Rip It” and it shows the roots of the boys and their approach to rock culture. You can easily notice that rock and roll is the music they love and inspires them to turn one-self into a new self projecting solidarity among the world (wide web) we are trapped in, just like the 70’s punk rock ethos in new clothes. The Otherness provide and share a voice with those people living like nomads all over the globe, those who don’t believe in concepts such as national pride because you can’t be proud of something you didn’t actually do and share with others; they speak to people who think on their own terms because their commitment is linked to the human element in society, no matter what politicians and institutions have to say about it. They do it in a fresh- clever -funny way.

The boys have plans to release a new EP called “RIP IT” in December and also new songs in early 2016. It’d be nice to have them here in UK playing rock and roll music again in order to lift the spirits of this $oporific and dull age represented by manufactured pop mu$ic topping the chart$ with mediocre and $illy idea$.

BUY “LIVE SESSION” and “COME ON EP” on I-TUNES here: