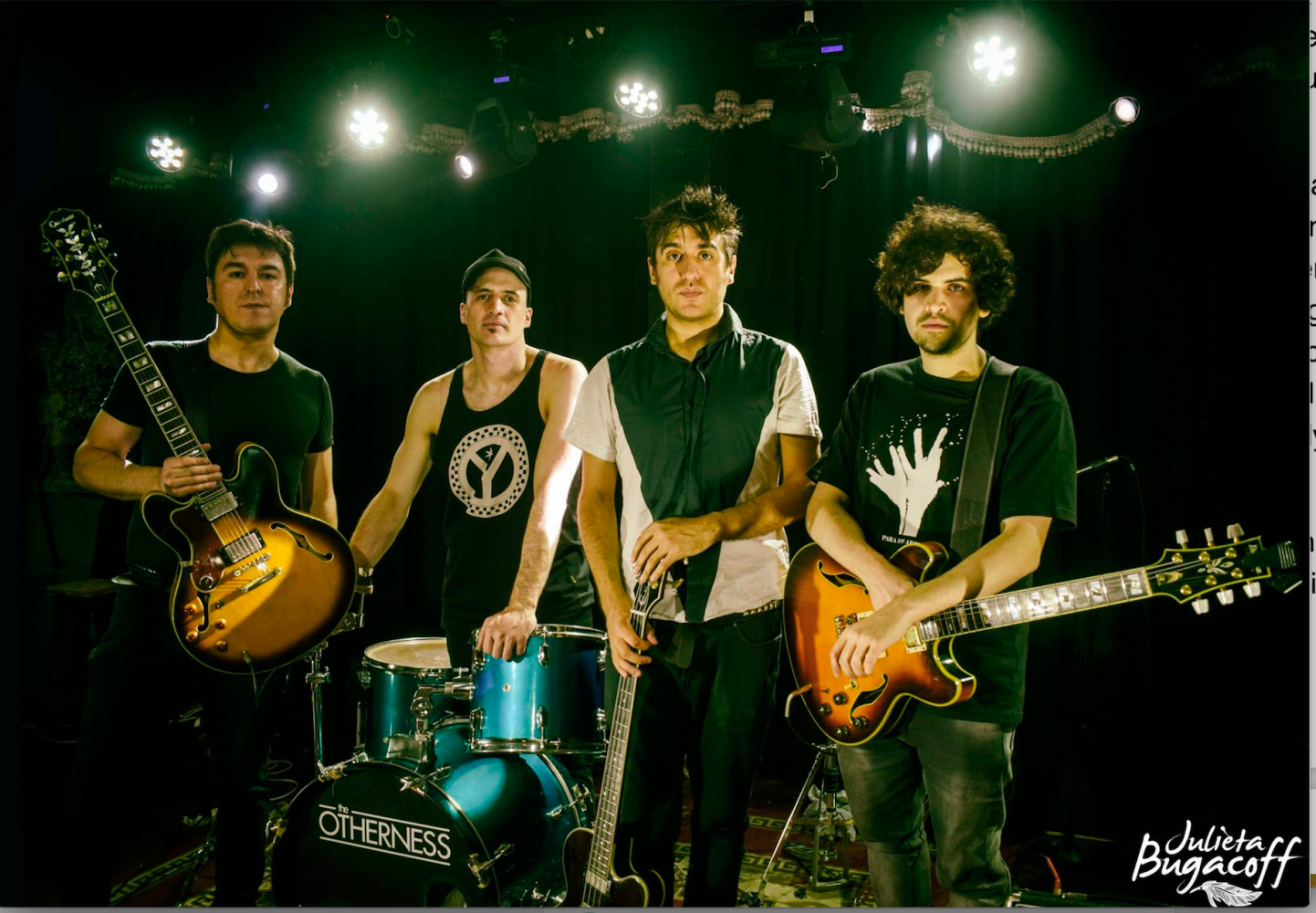 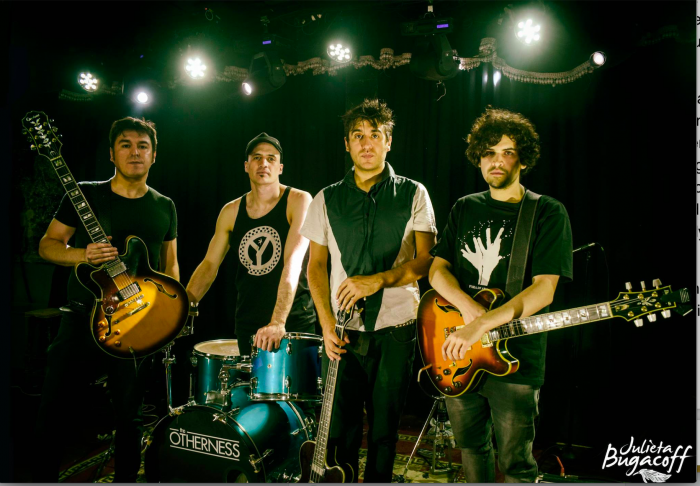 The Otherness, a rock band from La Patagonia -the deep south of Argentina- has just released a stunningly defiant and beautiful rock & roll, soul, pop, millennial age album. The underground rascals also have plans to visit UK again and this time they will also play Germany and Netherlands between June and September. The Otherness’ UK and European tour is aimed at promoting the protection, improvement and proliferation of worldwide grassroots music, the venues where grassroots music is performed and also the global interaction between all its actors, that is to say, between the diversified communities of music events’ producers, promoters and emerging artists all over the globe.

:
All dates will be announced on the band’s Social Media.

“This album is a beatific celebration of everything that is good about Rock & Roll -unfettered joy, glorious freedom, unself-conscious revelry in the thing you love. ‘The Otherness’ is an album of defiance, of dazzling skill… is the sound of a band creating music that is ten times the sum of its parts. Your heroes may have let you down, but with bands like this emerging, the future is in good hands.”

“All in all, it’s a great debut album. Passion, excitement and liberal doses of vitriol make for a heady brew and that’s what this album delivers. The changes in style both from a musical and lyrical point of view, keep your mind busy and your ears attuned. It’s rock and roll and it’s all good fun.”

Buy ‘The Otherness’ on iTunesAppleMusic: