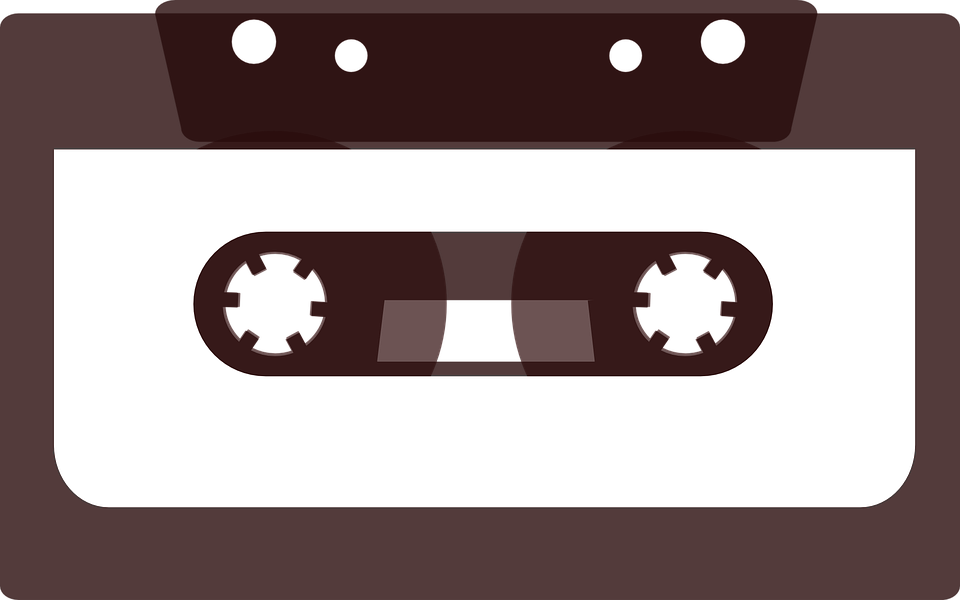 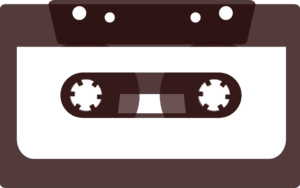 The sales of tapes have seen big increases in recent years with another increase of 125% in 2018, but is this really a return of the cassette?

In the words of LL Cool J, don’t call it a comeback. Yet quite a bit has been made of the increase in tape sales in 2018. The jump in sales is quite big, standing at 125%. On the surface it sounds like an acceleration in sales that replicates the recent resurgence of vinyl. But is tape really seeing a revival? If we look more closely, it seems more likely that something else is happening.

If we are honest, tapes were never a great way to listen to music. They gave us access to music, but they are unlikely to be anyone’s preferred way of listening. We might have nostalgia for the time that we used tapes or for the music we listened to on the format, but people are unlikely to be that nostalgic about the format itself. They lacked the warmth and feel of vinyl, they lacked the quality and ease of skipping of a CD. The tape trapped you into linear listening, having to follow the tape from start to finish and back again. With tape it was hard to skip between tracks or to go straight to a particular song (this admittedly had some benefits, you got to know the music better and I suppose it made you listen to tracks that you might otherwise jump over). They were easily damaged and the quality wasn’t always great.

Despite the drawbacks, tapes still had their value. They were more mobile than other formats of the time, they could be listened to on the move and stored more easily, and they were often cheaper than CD and Vinyl. The best thing about tape was how easy they were to record onto. Purchased albums could easily be copied and mixtapes were a great way to share music.

Tapes also have a couple of advantages over streaming and download, which might explain the modest sales numbers of recent years — and why some bands and artists are choosing to release their music on cassette. Tapes have an actual material presence. They can be held, looked at, felt, displayed. The move from more material formats to streaming and downloads does lack this, it lacks the tactile material relationship that formats like tape provide – which might also be why people are turning back to vinyl.

For some, tapes carry a kind of connection with past experiences. They are an example of what Sherry Turkle calls ‘evocative objects’, they are objects that capture bits of our biographies. Some of the tape sales will be a product of people recalling the magic of buying music on tape and the excitement that went with it — especially when they were part of early musical experiences. I remember with fondness getting Never Mind the Bollocks on tape, I still have it (although I listen to the vinyl version now)

If we look more closely at the official sales figures, they show that of the 50,000 tapes that were sold 7,523 were of The 1975’s album A Brief Inquiry into Online Relationships and 6,262 were of Kylie Minogue’s album Golden, both were limited edition (the Prodigy were third highest with 2,148 tape copies of their album No Tourists). So these two artists made up about a third of all the tapes sold in the year. This suggests not that people are going back to tape, but that certain limited or collector-type issues of tapes will do well and will boos the overall numbers. It seems that the tape is making a comeback not so much as a way of listening to music, although people undoubtedly are doing this, but more often as a collectable.

A few years ago tape looked like a dead format. Tape players weren’t manufactured on the same scale and few artists and labels released material on the format. The increase in tapes is part of a return to a more material connection with culture that goes with increases in book and Vinyl sales (although CD sales are still dropping). Sometimes people like to hold their music in their hands and put it, and their identity, on display in their homes. We can’t think of tape sales increases as being a big change in itself. Under 50,000 sales is modest, especially compared to 91 billion streams in the year. The limitations of tape are likely to prevent people returning to it in large numbers, but it seems that cassettes still have a place in the complex mix of music listening practices we have today. What this small increase does suggest is that sometimes people like to have something tangible that represents their tastes, something that they can hold onto.