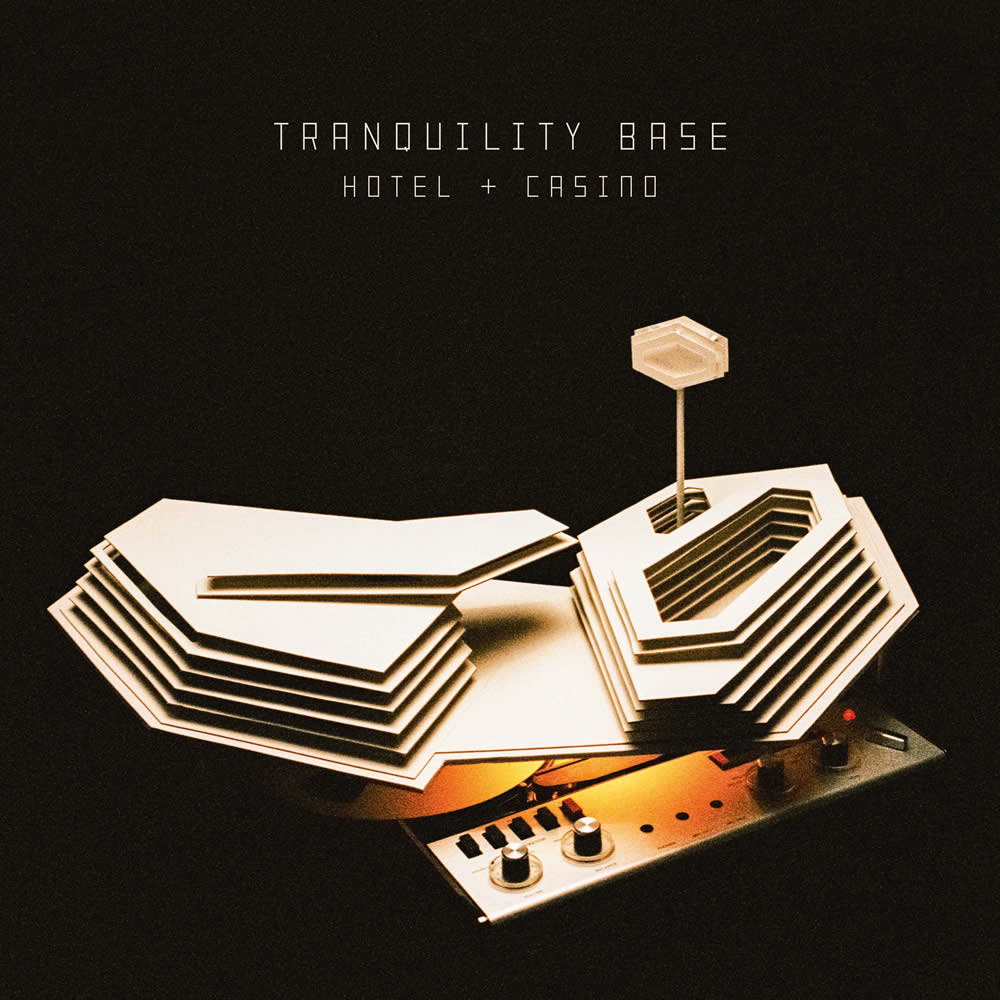 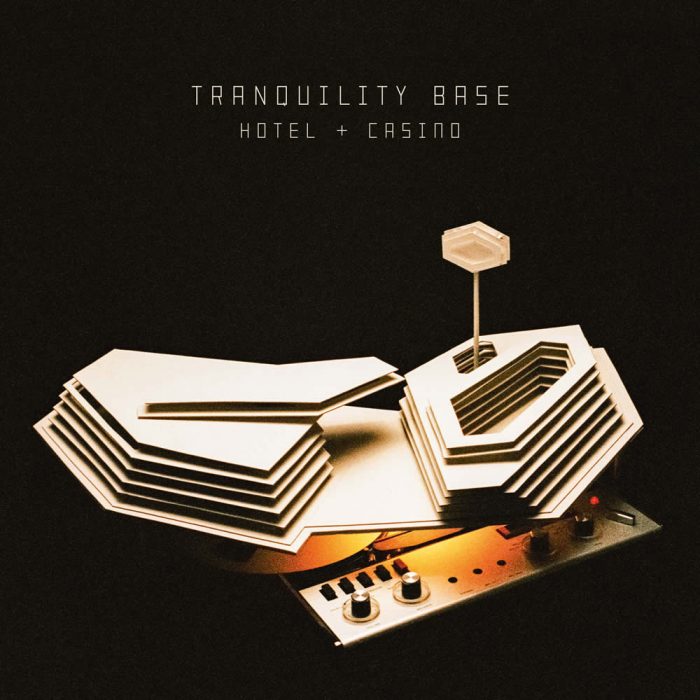 In his first piece for Louder Than War – Jack Walsh gives us his verdict on the new Arctic Monkeys album.

We have been on a long journey with the band Arctic Monkeys over the years. Some may say it has taken us on a crash course, saying that they have only declined, going from their traditional indie rock roots to what someone would put simply ‘elevator music’.

I believe that it has only deepened my love for the band.

Since their first album Whatever People Say I Am, That’s What I’m Not they have continually re-written their formula, given us the audience a view into the madhouse of Alex Turner and his artistic lyrical genies.

Starting off with the first line ‘I just wanted to be one of the Strokes’ we see how a transformative experience from simply watching a band you hold dear, can lead to the influencing of your very own creation. Did Alex really think that after watching The Strokes live in 2002 he’d be releasing his 6th studio album 12 years later? Probably not. I know what I was thinking 12 years ago, how can we make the school clock move faster?…

Obviously, we had different thoughts at the time. Speaking of which, going back to my original point at the start of this review, I briefly touched on how not everyone might not be fond of their new diverse style of music. Not everyone can be pleased, that’s just a statement of fact. Maybe it’s just because we aren’t as young as we were when we first listened to singles like I bet you look good on the dance floor and Dancing Shoes. But though, is that honestly a bad thing? We all need to grow up someday right? We aren’t the individuals who stand on dance floors trying to relive our youths to the simply put crowd pleasers that every DJ will have in their selection. We’re the generation who should accept that all ties from their humble beginnings have now been cut and we can finally enjoy Alex in the limelight he well and truly deserves.

Now I’m not saying that the release doesn’t take subtle hints from previous albums, far from it. Humbug has a distant feel to singles Science Fiction and Batphone whilst Golden Trucks has the brooding and raw guitar riffs similar to tracks from their previous record ‘AM’.

Fans of Alex Turner’s and Miles Kane’s ‘The Last Shadow Puppets’ will be hit with familiar settings to The Dream Synopsis EP and album release ‘Everything You’ve come to Expect’. Everything you hear screams 60’s/70’s nostalgia with piano keys flying, vocal harmonies and jazz taking over, whilst the roars of electric guitars which infused their earlier records are nonexistent, simply playing as decoration in the background. Again, is this a bad thing? Definitely not.

Are they making the music for the fans? Or are they making music in which they can express themselves the most? Why not come and join these four musicians in their defined hotel and casino and find out for yourselves? Sit back and venture into the self-directed ballet of The Ultracheese and listen to the most ambitious album Alex Turner has written to date.

You can either accept the new direction of the ever-growing Arctic Monkeys and join us in this luxury resort, knowing we got the album we deserved. Or you can try to cling on to that youth of decade-old music in your local bar, singing along to whatever is playing on the karaoke machine, humming the tune to Mardy Bum thinking ‘what the hell ever happened?’.

I’ll be joining them on that rocket to the check-in lobby, will you?