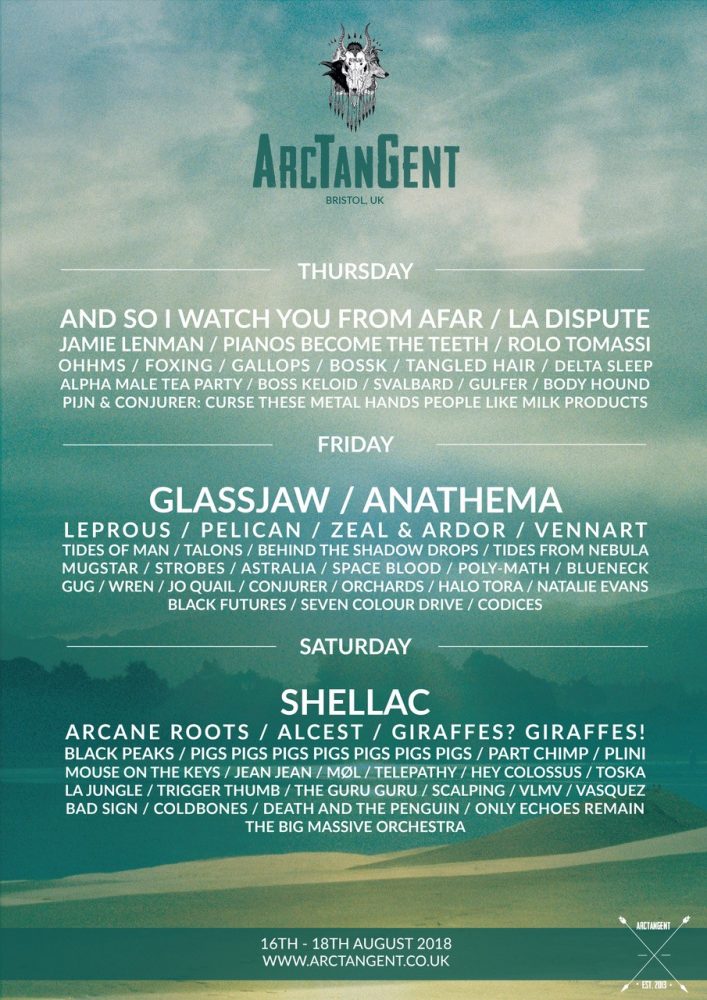 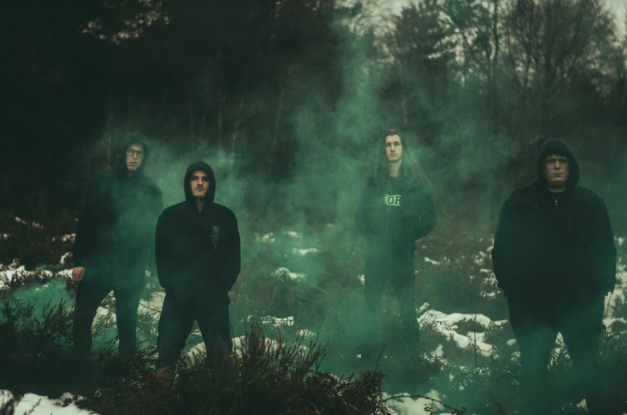 ArcTanGent Festival 2018 will take places from Thursday August 16 till Saturday August 18 at Fernhill Farm in Somerset and they have just announced 15 additional bands to their already impressive line-up.

Over the past five years, ArcTanGent Festival has built itself a solid reputation as one of the best UK rock festivals for exclusive performances from outstanding worldwide artists and supporting exciting new emerging talent and being the perfect festival for enthusiasts of math-rock, post-rock, noise-rock, alt-rock as well as everything in between. The latest bands to be announced include Tides From Nebula, Strobes, The Big Massive Orchestra and Liverpool’s Anathema.

Anathema have been creating and performing their alternative rock together for twenty-eight years. Over the course they have released eleven albums and their most recent release The Optimist won album of the Year at the 2017 Progressive Music Awards.

Keeping with the progressive metal band theme another name added in this wave is Leprous. The Norwegian band also have a striking career currently spanning 17 years and 5 albums including Malina released at the end of last year. 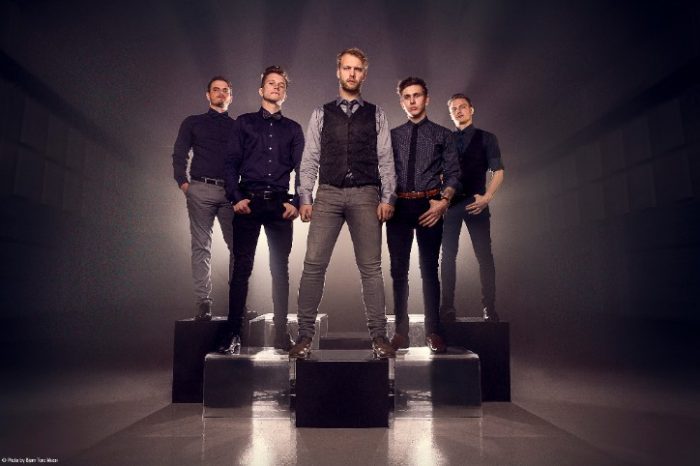 ArcTanGent Festival creator and organiser James Scarlett says “The Leprous album was one of my favourite records of last year so I’m so stoked that they’ll be headlining the Yohkai stage this year and Anathema playing just before Glassjaw will also be something very special. More than anything though I really urge people to investigate the other end of the line up where they can hopefully find their new favourite band. I’m really excited about some of the newer, smaller acts we’ve announced today like Astralia, Trigger Thumb, La Jungle and The Guru Guru – check them out!” 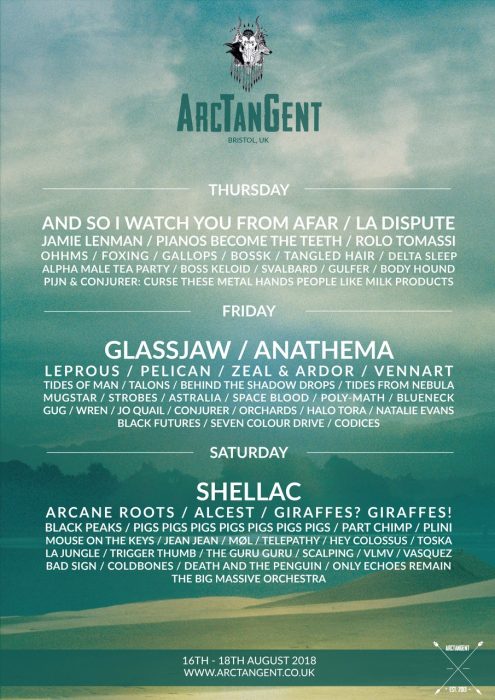 Along with the added bands ArcTanGent Festival also provided the day splits for the bands known so far. Thursday includes And So I Watch You From Afar, Jamie Lenham, Gallops and Tangled Hair. The Friday will see GlassJaw, Pelican and Black Futures and Saturday’s tour de force includes Shellac, Arcane Roots, Black Peaks and Coldbones.

Tickets are on sale now with a variety of options that should cater for most needs. Including (however not limited to) Day Tickets, Two-Day tickets, Three-Day Tickets and a great VIP Package. Full details of what each option includes and purchase links can be found here.

Festival Information by Katie Clare. More interviews, articles and reviews by Katie on Louder Than War can be found at her author’s archive. She can also be found on Twitter where she uses @tokyo_katie