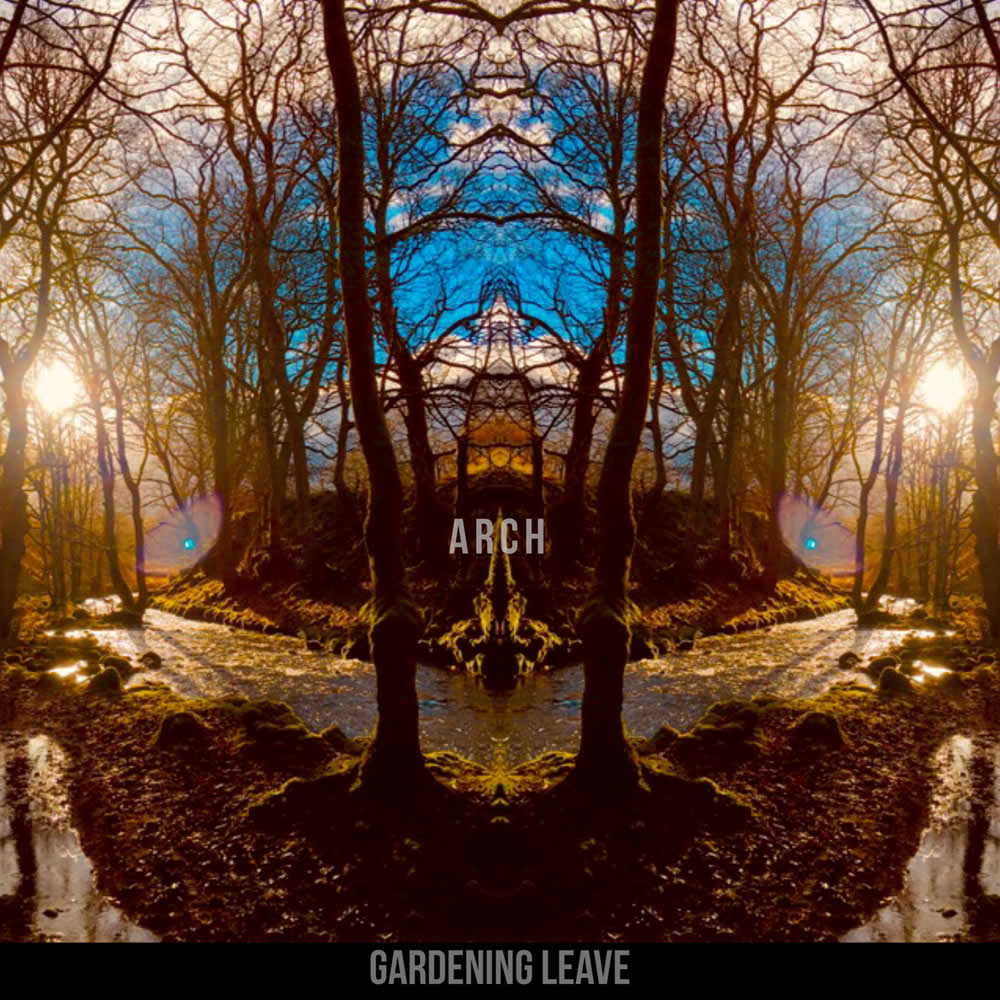 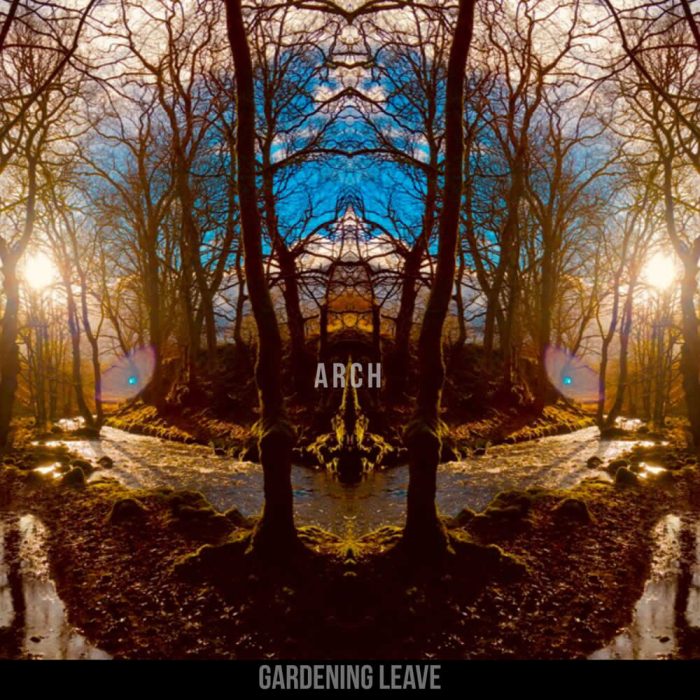 “Yeah, I didn’t set out to record a solo album, as such”, Jason Heslewood admits. “I’ve been recording a lot of instrumental and soundtrack stuff recently, but I always have a few songs on the go. When I realised I had more than enough to put an album out, I started to record them.”

‘Gardening Leave’ is the result. It’s a tight collection of eight songs, and as befits a man with his fingers in a variety of musical pies around East Yorkshire, it’s eclectic and packed full of variety and changes of pace. Lead guitarist with both Horse Guards Parade and Scheissegeld, it’s also a change in approach from a man not used to being out at the front. “With Horse Guards Parade, I get to play the guitar and bounce off the others,’ Jason says. “Scheissegeld is totally different in that it’s just pure improvisation. We basically don’t have any songs and just make them up on the spot, whether it be live or recording, and I get to make strange sounds. This is just what happens if I am left to my own devices with a microphone. I’ve not done a lot of singing live apart from when I was busking around Europe in the 1990s, and that was only because no one else would do it and we needed to eat and drink. I’m more usually found on the couch strumming the guitar and annoying everyone in the house.” 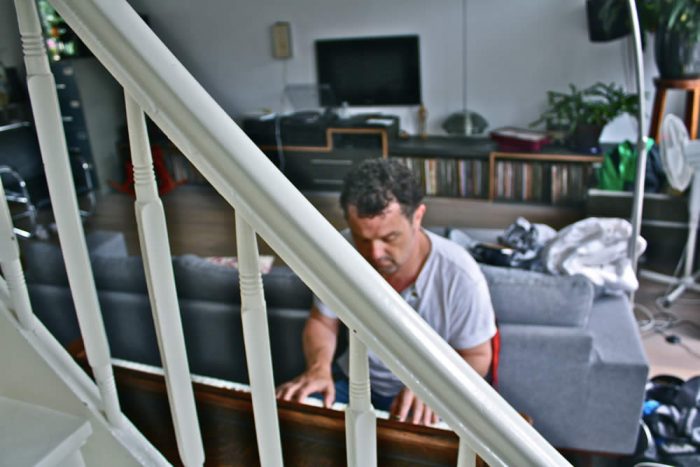 Recorded in his home studio, it’s something approaching a band situation. “Chris and Carl from Horse Guards Parade play on a couple, and my lad, Conor, plays drums, so I do see it as a band thing. I got a home studio set up after going down to Fila Brazilia’s a lot in Hull when they were recording. It used to be great watching them two wizards at work and see how they fucked about with sounds. I grew up on the classics; The Beatles, The Stones and Led Zeppelin, and then like everyone who loves music, you just want to listen to as much different stuff as possible. It sends you down all sorts of different interesting nooks and crannies which never ends.”

Opening track, ‘Bells Are Ringing’, with its thundering drums has the kind of hook Noel Gallagher would kill for, and through folkier and more delicate numbers like ‘Did You’ to closing track, ‘Fly By’, there’s an underlying experimental undercurrent, hints of Krautrock and electronica. “I wrote ‘Distance’ after coming back from touring the US with Fila Brazilia,” Jason says. “Me and Bob Nastanovich from Pavement drove all the band’s gear back to New York from Los Angeles in a five day stretch, and Bob likes to natter, so it’s just about getting your seatbelt on and staring at the ever-changing landscape listening to some brilliant stories.”

The influence of Hull is never far away. Pavement are on record as being fans of Hull City AFC and even named a race horse after the club, the influence of one of their regular roadies. “There are a lot of great Hull bands on the go at the minute, lots of different styles going on, so this is always a great source of inspiration, too.”

‘Gardening Leave’ is very much the sound of the old and the new. “It was recorded over the last three years or so, but with no real deadline to put anything out. I guess it’s like a clean-up process. My wife is an archivist, so her influence may have seeped through.” Alongside his other band commitments, Jason is increasingly busy and in demand. “It’s been a springboard to get me motivated again and have something out, but also for people to tap and nod along to. I’ve recently started recording with a band featuring some of Hull’s finest songwriters, past and present, which I am keen to get rolling with, so the itch has been scratched, as it were. I get bored doing the same style all of the time and love many different types of music, so this is my take on it.”

Nick Quantrill writes for Louder Than War and this is his Author Profile.