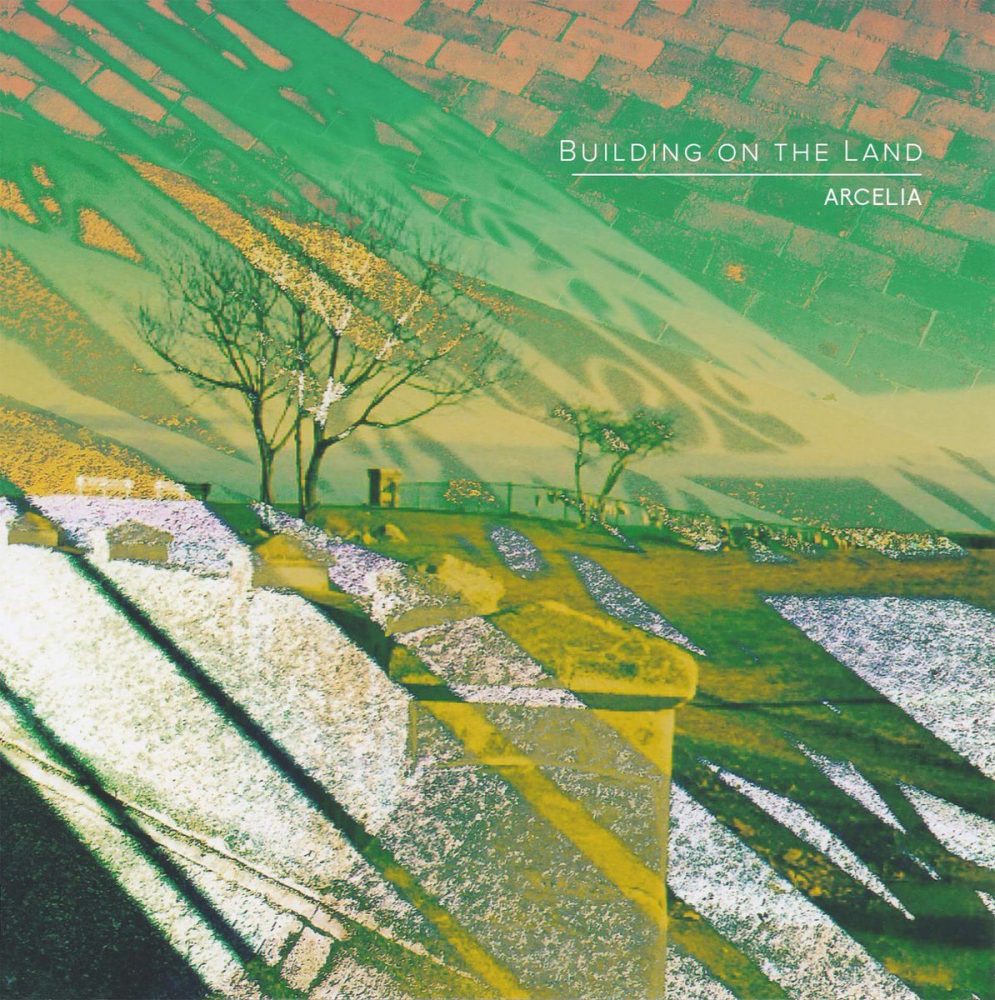 Building On The Land

Translating as ‘treasure chest’ in old Spanish, Arcelia finally deliver the follo up to 2014’s Wrap Your Bones with a new set of easy west coast styled songs to chill with.

The Arcelia  sound has been dubbed“soulful folk from the valleys of Kent” yet owes so much to the likes of Crosby, Stills & Nash with their dreamy acoustic meanderings, the contrast of the individual voices and combination of well matched harmonies.

Gavin Alexander and former Flying Picket Simon Foster have the added dimension of the voice of Teresa Gallagher plus Perry White’s piano which combine in a collection of carefully crafted songs with arrangements that remain rooted in the simple and refined. Recorded in their own studio, a 150 year old barn, Arcelia take on the lyrical themes of everyday life and loves; family, frailty, vulnerability and loss with the emphasis on a stripped back, less is more, musical philosophy.

The other underlying thread is of sophistication and warmth; the melancholy nature of Turn Out The Light complemented by a touch of sad dobro while the pairing of Heart and My Wife move things towards smoky late night nightclub territory. As The Old Farrier builds from delicate piano to vocal and musical crescendos, there’s a rare drive as Yellow Soup almost, but not quite rocks. Despite the general yearning vibe of the material, hope and optimism in the reflections which provide the muse for The World despite the sign of the times  fact that “they’re building on the land where I went dreaming.”

Two of the albums tracks,  find their way onto record via commissions. Last Goodbye written for a short film, Hometown, by the University of Kent, while a collaboration with Gressenhall Workhouse in Norfolk featured Workhouse in an exhibition. The latter in particular is a last minute gem; portraying the absence of hope in the uniform of the poor. The “what hope can ever cling to?” summing up the album in a breath.

The London album launch show is on Wednesday 17 January at the Old Queen’s Head, Islington

Have a listen to Yellow Soup from the album here: