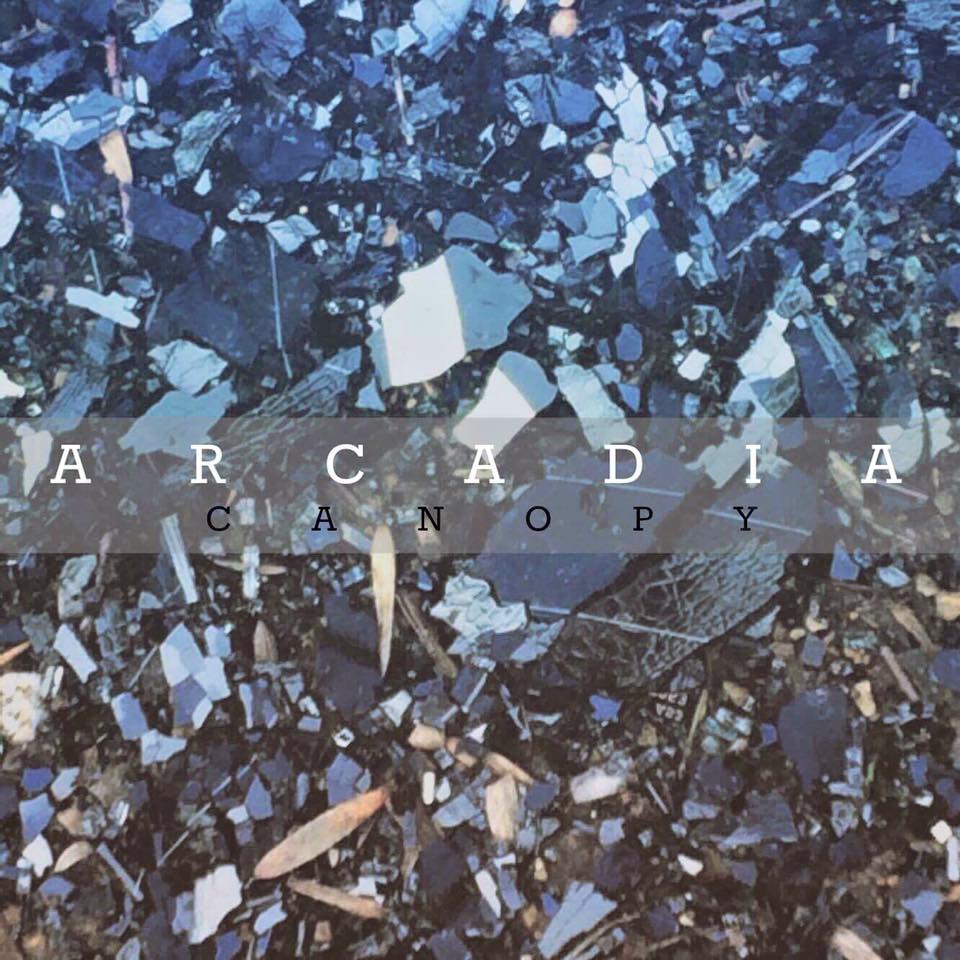 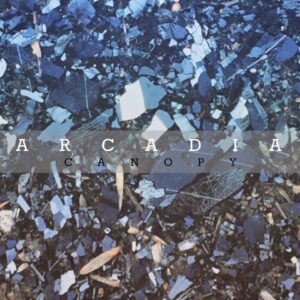 When you seek to find a band that epitomises the future of the indie-alternative scene, Stoke-on-Trent probably wouldn’t be your first port of call. Surprisingly though, a band of four seem set on changing perceptions of the area – artistically, at least. The band is Arcadia and they’ve recently released an EP that has been highly praised locally. Are they musical messiahs, or simply local legends? Louder Than War’s Thomas Roden judges for himself.

Guitar music is dead. It put up a good fight but, ultimately, it lost to the swathes of synthesisers and electronically-produced beats. Or, that is the state as regularly diagnosed by many large publications and music-industry busybodies. It has been on its last legs for a long time, with it being proclaimed shortly before The Beatles reshaped pop culture, and more recently in 2011 as The Vaccines were lauded as being the future of the instrument. This leads us to assume that it can only have perished by today.

Of course, this isn’t really the case. But if it were, emerging indie-alternative outfit Arcadia might have been the group to resurrect the genre. With their newly released EP, ‘Canopy’, the band have progressed a genre that has arguably grown stale in recent times. The jangly indie guitar tones that have underpinned the indie scene for several decades have been refreshed with the blistering urgency of alt-rock, while everything else has developed an aggressively intricate delivery. This is the sound of indie growing up, taking charge and having a much bigger impact than ever before.

As if to illustrate this musical evolution, Arcadia choose to open the EP with a song that most comfortably fits into the typical indie formula. ‘Tropic’ is characterised predominately by indie-dance rhythms, reverb-laden jangling guitars and drumming that feels like it has come straight from Dog Is Dead. While the song is flawlessly executed and undeniably infectious, it isn’t necessarily gamechanging. It’s just indie with all the stereotypes you’d expect.

But that is where we come to ‘Cabin’, a song that readily deviates from the tried-and-tested-too-often indie style. Sweeping guitars and apocalyptic drums soundtrack the EP’s changing point and envelop listeners in a cataclysmic soundscape that feels unlike anything else. It’s the sound of indie going beyond its usual confines. The same is true of ‘Waste’, which is built around a riff that sounds a lot like a sped up version of the bassline in The Stone Roses’ ‘I Wanna Be Adored’. But everything else aside from this familiar melody is as far removed from indie as it could be. If the genre could typically be defined as gentle or lilting, Arcadia go full throttle into being passionately powerful.

And this is where Arcadia’s strength comes from: their sound is layers upon layers of complexity. Initially they might seem quite indie inclined, but they are far more exciting than the genre has allowed bands to be in quite some time. Similarly, they have the aggression prevalent in the alternative scene but with colourful nuances and intricacies to their compositions that make them feel much more significant. In some ways, the band offer nothing we haven’t heard before in one track or another, but in many more ways they merge it into one wholesome sound that burns with passion, power, intelligence and emotion.

That is not to say that the EP is the greatest indie-alternative release of modern times. It has its faults, but these are forgivable when the sound itself is so engaging and interesting. This EP provides Arcadia with the tracks to garner the attention and acclaim they deserve, but leaves them with something to develop in the future. Guitar music is alive and well and Arcadia are living, breathing proof.

Those eager to listen to Arcadia’s EP can buy it here or stream it here. You can also keep up with the band on Facebook and Twitter.