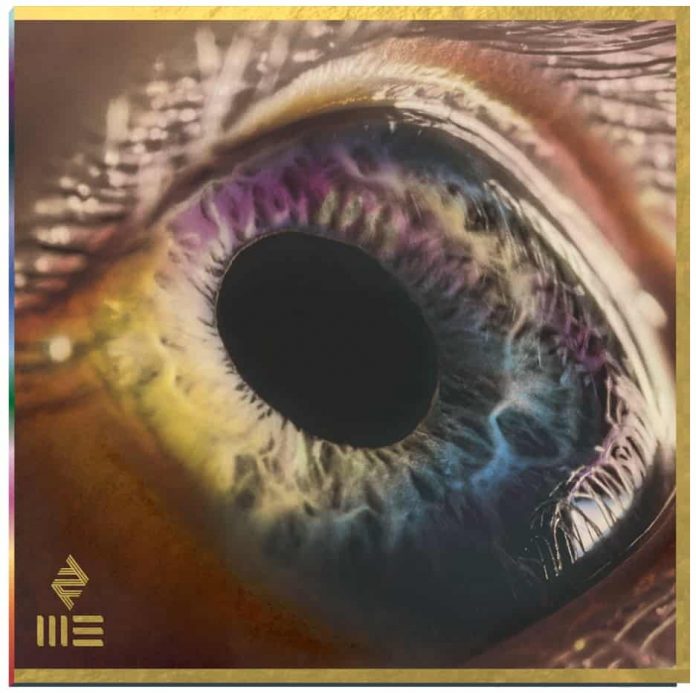 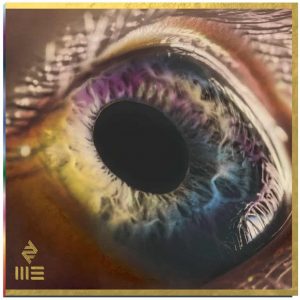 Arcade Fire’s sixth album attempts to balance the disquiet and division of the modern world with love and hope. And though occasionally uneven, it ultimately reminds us that they are at their best when unpicking the deeper truths of the human experience

WE is an album of distinct polarity – of despair and hope – though underlined throughout by uncertainty. Named after Yevgeny Zamyatin’s 1922 dystopian novel, it is a record that having gazed bleakly into the abyss of modern discord and disconnect, attempts to find solace and within the more beautiful and intrinsic things in life: shelter from the storm in our own cultivated plot of love and hope.

Arcade Fire have always been at their best when they strike upon the fundamental notes of human emotion and experience. And though it is not consistently successful in this, WE once again demonstrates the band’s singular ability to capture a feeling uncannily in line with the times, with songs that are at once anthemic and profoundly personal. Despite some minor miscues, it is the band’s most consistent record since The Suburbs and a reminder that when Arcade Fire burn at their brightest, they remain capable of genuine magic.

At only 40 minutes, it is a surprisingly short and succinct listen, especially compared with some of the drift that characterised the middle section of 2017’s Everything Now. But in these 40 minutes we have two diametrically opposed views of the world. The first half, entitled ‘I’ is a strikingly sombre and largely unanswered doubting of the modern world and fear amidst our fractured digital society. “It’s the age of doubt / And I doubt we’ll figure it out” are Win Butler’s opening words on Age of Anxiety I and this immediate tug towards despondency is swiftly followed by lines reflecting upon “the age where nobody sleeps” and a place where “the pills do nothing for me”. Even when the song shifts from mournful piano to a throbbing electronic pulse and the drums begin to find some kinetic traction, the breathless panting and ever-urgent vocals serve to counterpoint any attempt at reconciliation; instead ratcheting up the sense that something is irreparably broken here: “Gotta get the spirit out of me / This anxiety that’s inside of me / And I can’t stop crying and I really think I mean it / But the tears mean nothing to me”. As beautiful as the music is, this is a starkly bleak opener that searches for the answers and yet cannot find them anywhere. Rarely, if ever have Arcade Fire sounded so forlorn.

Much of the record content is split into paired songs that frequently move in opposite directions to each other structurally, setting up the dual narrative of the album (Age of Anxiety I/II, End of the Empire I-IV, The Lightning I/II). When it works coherently, such as the glorious gear-kick between The Lightning I and II, the corresponding musical narratives perfectly complement each other. When it doesn’t work however, it can occasionally drag the record back. Despite the throb and skittering rhythms of Age of Anxiety II (Rabbit Hole), this urgency is betrayed by a meek call-and-response chorus, though thankfully the song builds to a pleasingly strong conclusion once the chorus is abandoned and the band twist the song into an unexpected direction. Régine Chassagne is particularly strong here and indeed throughout the entire record, her voice pierces and soothes the rougher edges of the record – a flickering light amidst the spreading gloom.

Equally, End of the Empire I-III’s dystopian rock opera untangling of modern America amidst social unrest and global warming – with musical nods to David Bowie’s Life on Mars and Queen – is consistently bewitching, even if somewhat overwrought. However, the subsequent companion piece End of the Empire Part IV (Sagittarius A*) is lumpen and swiftly becomes buried under cliché and convoluted imagery. “We unsubscribe / Fuck Season Five” spits Butler, and though clearly meant as a scathing rebuke of social media celebrity, influencers and digital engagement, any potency is lost amidst a series of misdirected lyrical punches that consistently fail to land.

After this single misstep however, the album quickly regains its stride and from this point onwards it does not surrender any ground. Second half “WE” bursts joyously into life with the two parts of The Lightning; striking a contrast and balance between the dramatic shimmer of The Suburbs on one side and the rough-hewn unbridled energy of Funeral on the other.

The beating heart of the record however, is Unconditional I (Lookout Kid). A plainly-spoken, lump-in-throat proclamation from a parent to their child on the gravity of measuring their worth in life and never doubting themselves amidst the turmoil of things they cannot even contemplate, all poignantly interwoven with the message that the love they have for them will remain forever true and unblemished. This shift from the bleakness of the album’s first half is essentially the fulcrum of WE: The world may be collapsing around us but within the small barricades we build around those we love, there will always be a place of safety and joy within where beauty can prevail.

Contrasting the theme of paternal love with romantic kinship, Unconditional II (Race and Religion) celebrates secular spirituality and devotion through the prism of human connection, completing the themes of family and making your own patch of humanity a place where miracles can occur. Arguably Arcade Fire’s most dance-orientated song to date, it is the record’s one true moment of pure release and escape with Régine’s finest vocal since Sprawl II (Mountains Beyond Mountains) And then we close with the title track – possibly the most sparse and low-key track they have ever committed to tape and faintly reminiscent of the brief, hopeful Pigs on the Wing (Part Two) that closes Pink Floyd’s Animals. Win Butler meditates on freeing himself of all his burdens (“I wanna give in
I wanna give out / wanna give away everything in this house”) and burying himself away in love. Completing the cycle, the last words on the record speak of rebirth: a new opportunity in another place, another time or another life: “When everything ends / Can we do it again?”

The idea of feeling alienated and frightened by the world around us, yet finding acceptance within it is not a new notion – this is after all one of the central tenets of Radiohead’s OK Computer. But on WE, what Arcade Fire do is to apply a nakedly human element to this. To face overwhelming odds and yet find a shield of human connection that somehow holds off the storm. And though the sentiments can seem somewhat on the nose at times, apart from End of the Empire Part IV they still hit home because they speak of universal hopes and fears. This is the modern world through the eyes of a parent, a scared teenager on rashly-prescribed medication, a millennial struggling to find their place, a grandparent seeing the world burn as their grandchildren play in the garden. And in such moments of confusion, these reflections and observations are rarely expressed articulately. WE is not a perfect record by a long way but it is a record that curiously seems exactly suited to its time. From both a critical and emotional perspective, for the first time in many years Arcade Fire appear truly human again.

All words by David Edwards. See some of his other work here