Home Blogs An appreciation of the late Mark Hollis from Talk Talk – a... 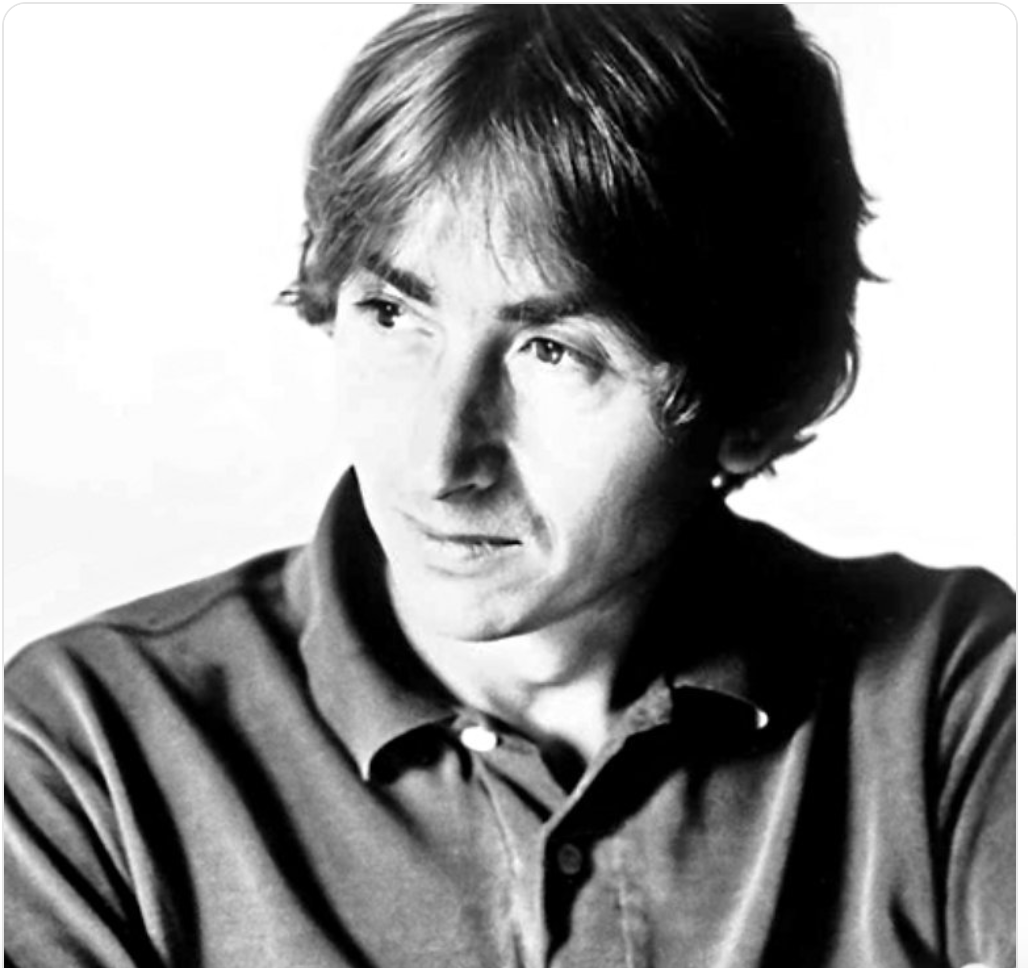 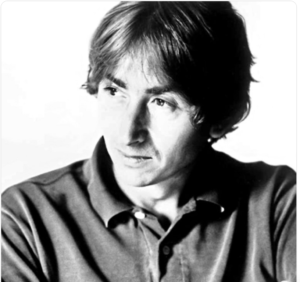 Many musicians leave inspiration behind them, generally in the form of people trying to reproduce and build on what their idols have left. Mark Hollis was no ordinary musician though, and instead his career was more a study in doing progressively less; an object lesson in reduction and purity.

Rather than a musician following a traditional trajectory, it was perhaps more helpful to consider him in terms of an author having completed a novel then editing it down to a single sentence; like Monet and JMW Turner mastering landscape painting then reducing their art down to representations of light; like a scientist staring at the night sky and striving for a single equation to explain it all.

When Hollis started out in Talk Talk in 1981, it was a band which looked and sounded like many others at the time. Four well-scrubbed pop stars playing synth pop, quite successfully at first as it turned out, and then very successfully indeed as the next couple of albums followed. By the time of their third record The Colour of Spring in 1986, the signs were that Talk Talk weren’t that ordinary a pop band after all. As a creative unit they had become concentrated down to Hollis and producer Tim Friese Green, accompanied by the rhythm section of Paul Webb and Lee Harris, while the musicians’ roster expanded to include the prestigious likes of Steve Winwood and Danny Thompson. Enormous commercial success came in the form of Life’s What You Make It and the soaring Living In Another World, but the latter’s title would prove to be a prophetic one. Nestled in among the album’s gleaming pop masterpieces were two far more abstract pieces, Chameleon Day and April 5th, each of which stripped the music down to taut, elegant spaces and sparse, hesitant bursts of piano with Hollis’ voice hovering above in soulful whispers. They had reached some sort of apogee, although of what precise nature it wasn’t clear at the time. Having toured extensively, the band then disappeared, exhausted.

When they returned in 1988 it was with one of modern music’s most startling reinventions, Spirit of Eden. Gone were the soaring synth-pop heights, to be replaced by a collection of music which sounded as though it had been grown like a coral reef over the intervening years – organic, beautiful and with depths that grew more complex and rewarding the longer you studied them. The spaces hinted at in the previous record had become the framing structures, Hollis’ voice and lyrics stretched to new levels of potent fragility. Bassoons and oboes introduced the record in defiantly eccentric fashion, announcing entirely different musical traditions being sourced. Mark Feltham’s harmonica drew out an aching whale song over some songs, and when the choir materialised over the final bars of I Believe in You (the only song to be released as a single by their baffled record company) and the harmonium drone ebbed away in the final couple of minutes of the album closer Wealth, it was possible for bone-deep atheists to concede that here was music which grew from and communicated to the soul and spirit, whatever those concepts actually meant.

Very little in the way of promotion or publicity accompanied the record, a situation mostly springing from record label confusion, and also what one easily imagines as Hollis’ understandable reluctance to trivialise the band’s achievement with the traditional publicity carousel. Rumours filtered through of the album being recorded in darkness in vast, mind-scrambling stretches, with musicians being given little in the way of feedback as to the finished product. The days of the pop conveyor belt were long gone, and reference points spanning John Martyn, Miles Davis and Eric Satie became necessary to understand this new stage in the Talk Talk evolution.

1991’s Laughing Stock would turn out to be Talk Talk’s final record, and drifted deeper into the flotation tank of sound, navigating further jazzy abstraction and offering even less in the way of consolation to whatever of the band’s original fanbase remained. Hollis’ lyrics were printed on the CD sleeve but in scrawled handwriting which could be deciphered only with great concentration – a perfect in-joke. Songs – such as they were – used repetition and cut and paste familiar to students of Can, drawing the listener deep into a private immersive world of sound. And then they were gone. Whatever Talk Talk needed to say had been said, and it was up to the listener to draw whatever meaning, significance or enjoyment they felt was relevant.

One final chapter remained in the form of Mark Hollis’ eponymous solo album. Rumour had it that it began life as a final Talk Talk record called Mountains of the Moon, which made sense once hearing this starkest distillation of the musical vision. Recorded in spartan simplicity, with a plain black and white cover, ‘Mark Hollis’ remains a challenging listen even to those who embraced the final Talk Talk evolution. All of the elements of the previous two records were there, but taken down to their simplest (though never simplistic) fundamentals. Its austere beauty is the point at which this singular musical map ends. Without any announcement, Hollis retired from music. There was never a hint of any breakdown in the manner of Peter Green or Syd Barrett. There were to be no enigmatic pronouncements or rumours of new music. The truth, as far any outsider could ever see, was that Hollis had completed his musical journey and was living the remainder of his life in peace and quiet. We can presume that Talk Talk’s commercial peak had left him a very rich man, and that normal family life was challenge and reward enough.cAs Talk Talk’s legacy grew ever more influential, his absence felt like a loss, but musically, he owed us nothing but his continued integrity. Having stripped his music down to the bare bones, the final step was reduce it to nothing.