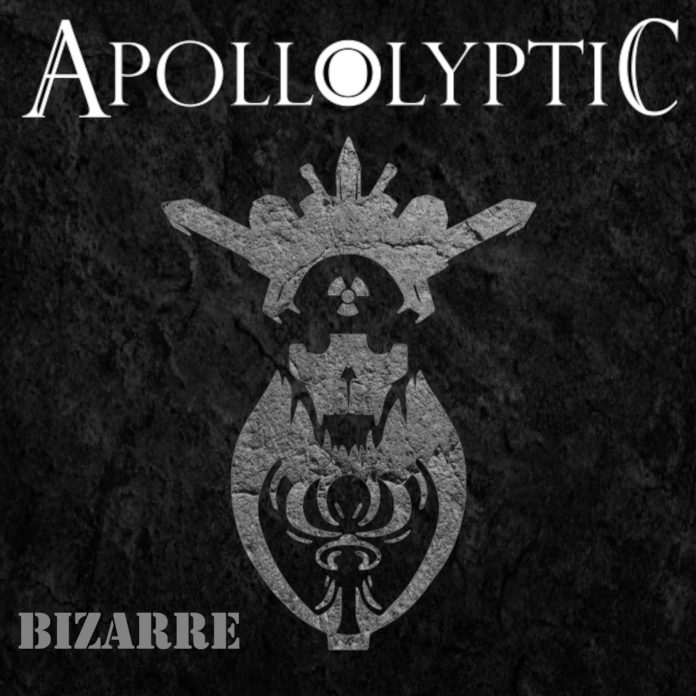 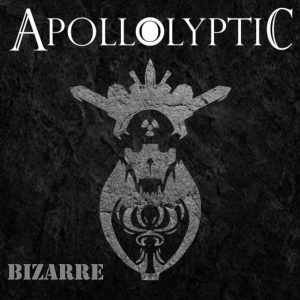 Apollolyptic have produced an epic debut single, that shows a new metal band with considerable potential.

They have just released a striking debut video single, Bizarre, which is also available on Spotify and other streaming platforms. The song is impressively fast-paced, successfully merging a number of metal genres, including thrash and death metal, together with soaring progressive rock-influenced melodies. It is a very creative approach, that on this single, leads to some very memorable music-making, that draws you back for repeated listens.

The single commences with some epic reverberating power chords. This is the launchpad for a headlong rush into full-on thrash metal mode, with some exacting and precise blast beats, delivered by drummer Jac Grundy. The song also encompasses the formidable swing of groove metal, which underpins the driving rhythms and riffs. This is very reminiscent of the great DevilDriver, and really adds something to the band’s sound.

Interestingly, the song has a real change of pace in the mid-section, where folk-influenced melodic guitars bring down the pace and add a lament like quality to the song. As the song picks up in intensity again, there are two great solos. Lead guitarist Sam Dossor’s solo inventively glides, ascends and swoops, while bass player Dave Worth‘s solo has a dazzling rhythmic jazz tone, that is a perfect contrast to the waves of all-consuming metal.

Throughout, Dan Baxter’s vocals are superb, full of emotional expression, and well able to match the varying tempos and themes within the song. This is an excellent debut single, that shows a band with considerable potential, underpinned by a musical approach unafraid to mix up musical influences.

The video itself is very well produced and gives a clear sense of the dynamic trajectory of the band’s approach to metal. Credit here to JWA Creations. Apollolyptic are currently recording their debut EP, Through Mud, to be released in Summer 2022. On the strength of this single, it is certainly an EP to seek out on its release, and we look forward to hearing it. Hopefully, the band will also line up some live gigs.

Apollolyptic, based in North Yorkshire, are a new four-piece metal band, established around 2020. The band line-up consists of: