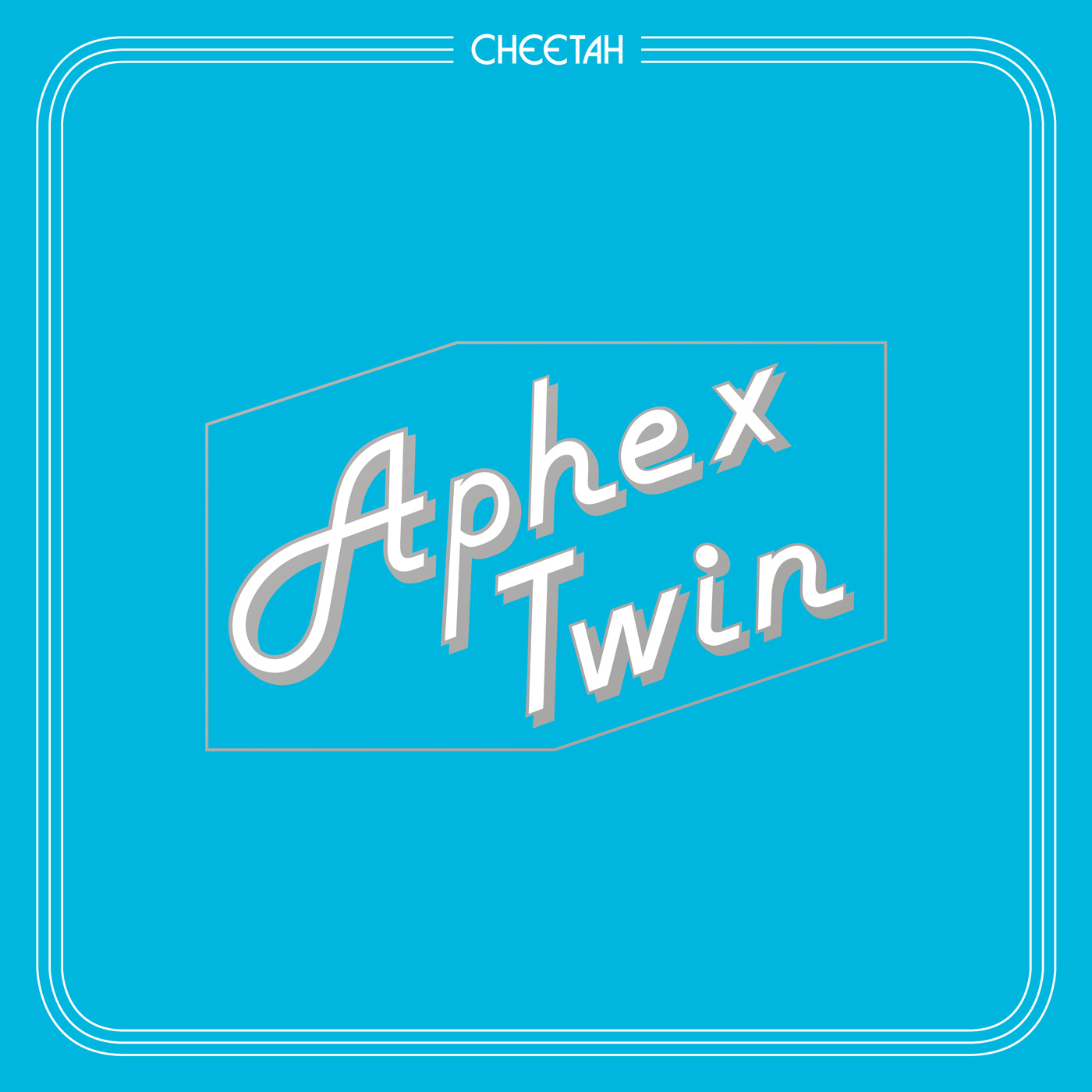 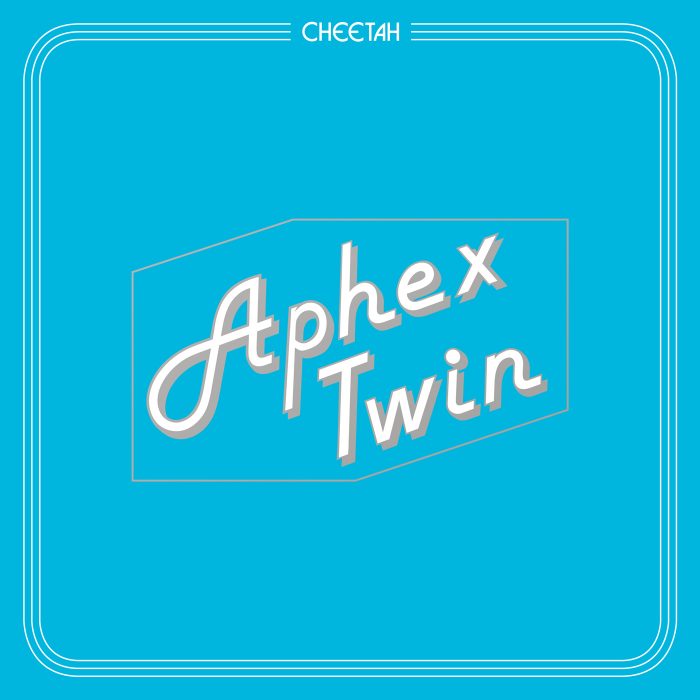 Last Sunday (3rd) at 6pm an extraordinary event occurred. BBC 6Music’s Tom Robinson followed up his recent Radiohead A Moon Shaped Pool first-play listening party with a full run through of the brand new Aphex Twin EP. Not only that, but the station also dedicated a full two hours to the work of Richard D James playing nothing but his music. To hear this alien and diverse music being broadcast on a Sunday evening was quite a thrill for long-time fans of James and hopefully it managed to convert a few newcomers to the oeuvre as well.

The fact that this show followed one focused on Radiohead was very apt as the influence James has had on that band, in particular front-man Thom Yorke, is very well documented. Without Yorke’s dive into the work of James and the rest of his Warp Records label mates there would be no Kid A or Amnesiac, two of the bands finest works, and maybe the band would have struggled to sustain their career and not reached the heights they have done (I’m sure there are many out that wished they’d not done so and stuck with guitars but hey that’s a different discussion).

Some artists create large shadows. You only have to look at the outpouring of grief this year as one by one artists from all sides of the spectrum leave us to see what an affect these people can have on fans and peers alike. Richard D James is such an artist. Throughout his career he has constantly evolved never sitting still changing from drill and bass, to ambient via piano laments at the flick of a switch. His catalogue is a veritable feast of left turns and sidesteps. Always restless never settled.

After 2001’s criminally underrated Drukqs (an album begging for the reappraisal treatment) James took a thirteen year hiatus before returning with the strong but relatively safe Syro in 2014. Since then the floodgates have opened with thousands of tracks uploaded to Soundcloud for us to pore through and the 2015 Computer Controlled Acoustic Instruments pt2 EP.

Now we get the Cheetah EP and what is quite possibly his strongest release since his return. Named after a rare, discontinued digital synth from the 90’s (which it is safe to say was not very popular and was derided by many) this EP sees James slow things down dramatically with tracks feeling like half-step and even containing feint traces of the Electroclash movement.  One other major factor in this EP is that is down-right funky. James really gets his groove on making this one of his more accessible and dance-able releases.

Opening track CHEETAHT2 [Ld spectrum] is a lurching march full of under-the-surface wobble and menace and is akin to the work of Cliff Martinez on the Drive soundtrack. CHEETAHT2 [Ld spectrum] is full of light flourishes that seem to travel diagonally from one speaker to the next and contains some wonderfully random bursts of electronic snare. This is a bounce and a strut here, an electronic companion to Iggy’s trip through Berlin’s nightclubs.

CHEETAHT7b continues the swagger procession. It really does ooze charm and charisma and shows James at his most confident and, dare I say it, happiest. It is impossible not to picture that grinning face we have all become accustomed to when listening. The genius touch here is when we get introduced to what sounds like a door-bell (yes really) but instead of landing in the centre of the track it starts in the right hand speaker before slowly making its way to the middle ground.

CHEETA1b ms800 and CHEETA2 ms800 follow with both only lasting 27 and 37 seconds respectively. Although brief in running time these two tracks serve as reminder of James’ more experimental side with CHEETA2 ms800 edging it as the most interesting.

With CIRKLON3 [ Колхозная mix ] we are in more familiar AFX territory with its squelch and symphonic keyboard parts (anyone who thinks James is one-dimensional is really missing the point as there ALWAYS added layers that make repeated listens a necessity) that remind of the gorgeous and slight introduction of strings on tracks like Flim and 4. Radio friendly and similar in feel to Syro it was the obvious choice for a lead single.

CIRKLON 1 is a devilish sleaze-disco romp that again aims for the hips just as much as the head. It skips and fills full of what can seem rudimentary synth motifs but added with the rest of the instrumentation makes for a heady brew.

Closing track 2X202-ST5 is the star of the show as it slightly ups the pace and delivers a woozy, tripped out feel. There are random moments of acEEEEd-rain corrosion that inject grit and rust but this never takes away from the propulsive rhythms that demand you look to the dance-floor.

With the Cheetah EP, Aphex Twin has produced another interesting chapter into his work. There are moments, even seconds, on here that he follow on his next release. It is funky, sexual, brain and hip fodder and another tick in the box for one of Britain’s truly visionary and single-minded artists. Long may he reign.