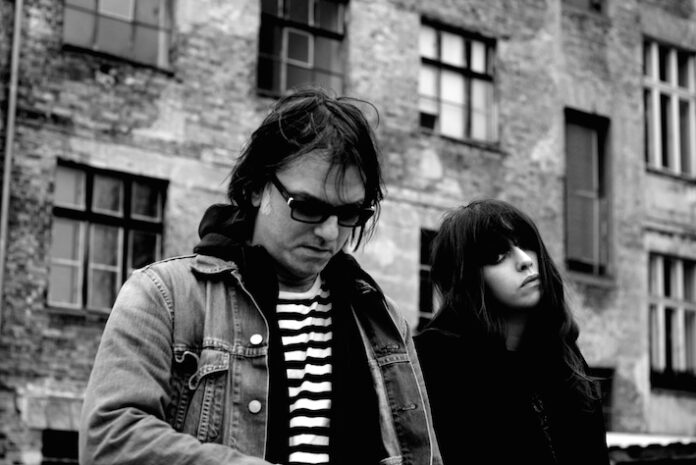 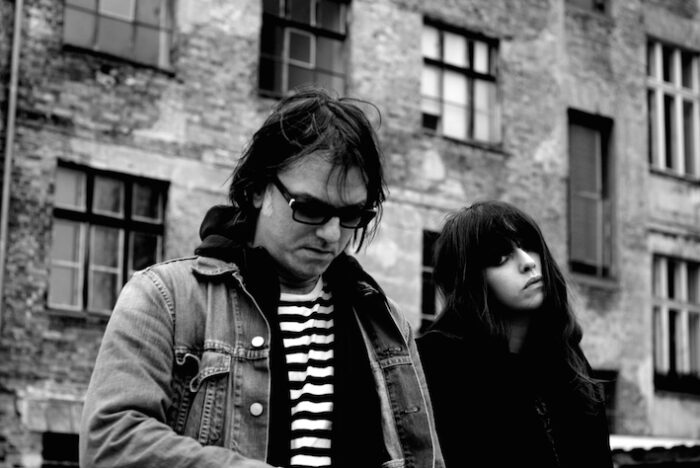 Anton Newcombe and Tess Parks have premiered ‘Cocaine Cat’ – the lead track from forthcoming album ‘I Declare Nothing’ and their RSD release on 18th April.

They will be touring Europe this summer, landing in the UK for a string of dates in July – details below.

‘I Declare Nothing’ is released on 29th June.

Born in Berlin in early 2014 and nurtured over the following summer, ‘I Declare Nothing’ is the spine-tingling collaboration between Tess Parks and Anton Newcombe (Brian Jonestown Massacre), due for release on Anton’s A Recordings label on 29th June.

Ahead of this, they will release lead track ‘Cocaine Cat’ as a Record Store Day Release on 18th April.

The duo, who co-wrote and co-played on the album, intend to tour across Europe this year. Dates to be announced.

A native of Toronto, Tess Parks moved to London, England at the age of seventeen where she briefly studied photography before deciding to focus on music. Tess made an impression on industry legend Alan McGee, founder of Creation Records, albeit the timing of their meeting could hardly have been less ideal; McGee was no longer involved in music and Tess was due to move back to Toronto. After moving back to her hometown in 2012, Tess formed a band on the advice of McGee and less than a year after their meeting, he returned to music with his new label, 359 Music. Tess became one of his first signings and released her debut record ‘Blood Hot’ in November 2013 to excellent reviews. One reviewer described her as “Patti Smith on Quaaludes”. Others have mentioned her “gauzy psychedelic sound” and “smouldering voice”. Alan McGee himself said: “She’s only 24 and is already an amazing songwriter… she just doesn’t quite know she is yet … her most beautiful quality is her lack of ego. Tess is an amazing lady”.

Anton Newcombe is the leader of the Brian Jonestown Massacre, who returned last May with their 14th full-length album ‘Revelation’ to critical acclaim. It is the first album that was fully recorded and produced at Anton Newcombe’s recording studio in Berlin and was released on his record label A Recordings. It was supported by a successful European tour.
Named in tribute to the legendary Rolling Stones guitarist and his influence in introducing Eastern culture and music into the world of Western rock & roll, Brian Jonestown Massacre formed in San Francisco, California in 1990. Two dozen band members later and numerous “ups and downs” (some have been famously sensationalized in the media), the one thing that has always remained consistent for this psychedelic collective, is front man Mr. Anton Alfred Newcombe.