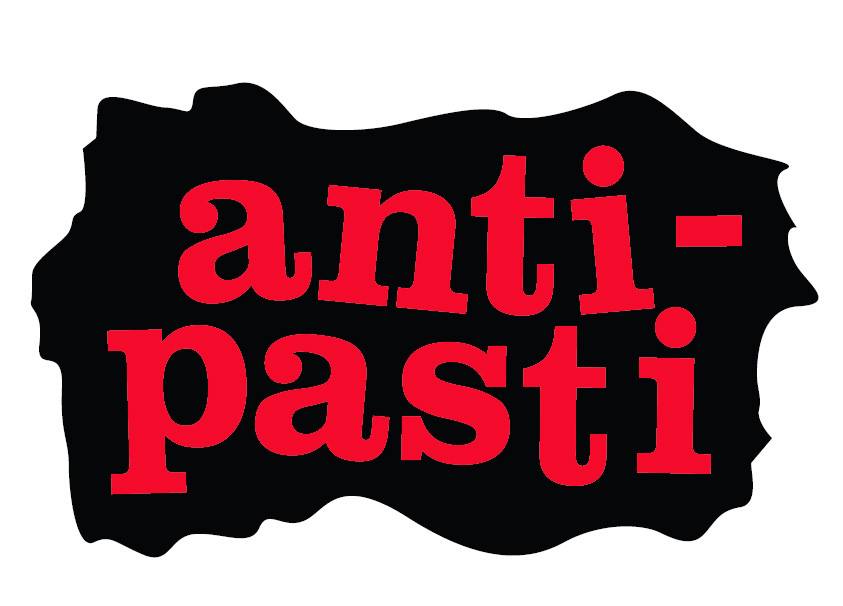 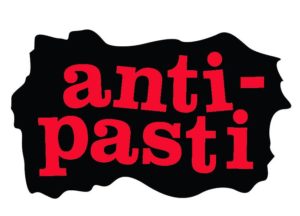 Anti-Pasti have announced the cancellation of all forthcoming tour dates due to parting company with frontman Gez Addictive.

A statement on the band’s Facebook page on 5 July read: “anti-pasti and vocalist Gez have parted company, all live dates have been cancelled many apologies to those of you that have bought tickets or championed us.. more information to follow.”

It followed a post the previous day announcing a new album, Rise Up, on Westworld Recordings, due out 5 August 2016. The label’s press release described the album as the first body of work from the band in thirty five years and said: “Despite line-up changes along the way the main song-writing core remains the same and some incendiary tunes can be expected.”

Gez Addictive, who joined the band as frontman in 2014, followed up with a statement on his own page yesterday, 9 July, which read: “As some of you will have seen or heard, all Anti Pasti gigs have been cancelled with immediate effect.

“At this time there’s not really a lot I can say as there’s a lot of things behind the scenes that need to be addressed with regards the future of the band, and the imminent album release; I can only give a brief overview from my perspective at this time – at some point down the line I expect we’ll be able to expand on it all a bit more.

“An administrative dispute had arisen within the band, and all bookings were hastily cancelled – regrettably, no collective discussion on these matters were made, but instead a series of one-to-one conversations between different members at different stages occurred, which led to a number of uncertainties. It’s not for me to speak on behalf of the other members as to their individual views, but my own view is that regardless of anything else the Punks Against Cancer gig at The Hairy Dog and Rebellion Punk Music Festival should have been honoured. I would encourage anyone to speak to other band members individually on that issue and to make no assumptions about who wanted what based on what anybody else has had to say.

“As a result of the sudden cancellations, the band effectively imploded – further discussions took place, but again on an individual rather than collective basis. There’s a few things I made clear in my part of those discussions that I’d like to express in the interest of being able to provide as much clarity as I can at this point;

“I’ve had a lot of messages coming in and I apologise for being very vague but there really hasn’t been a clear response to give. I have no interest in spreading bad feeling and gossip mongering about the situation HOWEVER if anybody has got any queries about anything they’ve heard I’ll do my best to answer any such questions – please feel free to drop me a line or speak to me at any gigs.

“It goes without saying this is a massive disappointment, not as a personal loss but as a loss for the energy and momentum we were building, particularly this year where we were really settled in to the new material as well as the back catalogue stuff, and our performances have been absolutely electric. This album was set to be a very clear statement and there was no doubt that a 4th album would quickly follow. The fans have been unbelievable with many people becoming regulars at shows as well as promoters who go to a lot of time and effort to keep the scene alive; it is for those people that I feel the most disappointment but also for the rest of the band who put in a lot of personal effort and made personal sacrifices to get that momentum going. Hopefully the album will stand as a testament to that, it’s just very sad that we won’t be able to celebrate it with you all and give it the launch it deserves.

“At this time I’ve been given very minimal official information about the album as a commercial product – my understanding is it’s being released by Westworld Recordings but I have no information about where to buy it either on pre-order or when it’s actually released, nor what formats it’ll be available on or where it can be downloaded, or even if it will be physically available at Rebellion where it was due to be launched. I would direct all such enquiries direct to Westworld.

“Of course my massive thanks to everyone that believed and supported the band despite not having the ‘proper’ front man – we genuinely put our all in to giving you great shows and I’m sure there’ll be some great memories to share for years to come.

The band were due to play Punks Against Cancer at Derby’s Hairy Dog venue next weekend (15 – 17 July), Rebellion Festival in Blackpool 4 – 7 August, and Undercover Festival in Brighton 9-10 September 2016.