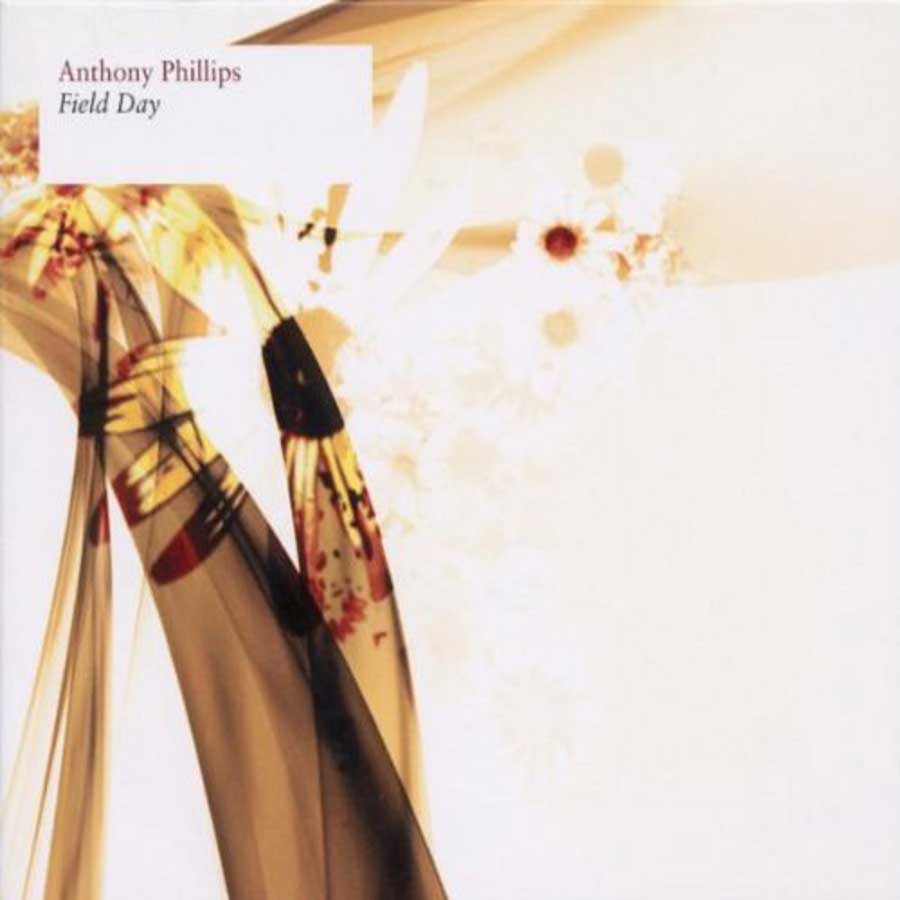 Not so much Ant Phillips, but  his fans who are having a field day with the latest in an ongoing batch of reissues and expanded versions of his work.

To fill in with the backstory, Field Day proved an album that had a difficult gestation back in 2005. Looking to return to his guitar strung roots after a period of creating keyboard based  library music, a gap in the schedule offered the opportunity for Phillips  to reacquaint  himself with some of his stringed friends.  It was what he called “improvising … in a state of great excitement but chronic rustiness.” Getting the muscle memory back resulted in several refusals and aborted attempts to record a series of pieces  before finally committing to tape a set that comprised work on the 6, 10 and 12 string guitars, cittern, bouzouki, charrango and mandolin.

He’s now revisited the album, done a splendid re-mastering job and even created a warm sounding 5.1 mix to make up a double CD & 5.1 set that finds him doing what many (me included) believe what he does best and noodling away on the twelve string guitar and a host of other stringed choices, composing and evolving his ideas and taking them into other dimensions.

The album, that contains a  plethora of vignettes, almost feels like a glimpse into the Phillips private world as he works away on a range of instruments. Clearly, love, time and patience has gone into the arrangements but you get the sense that you’re listening in, on an artist at work.

Field Day is  also peppered with extended compositions  – Weeping Willow  on the ten string has a distinct Mediterranean flavour; Fallen City more  thoughtful on the English bouzouki and then almost nine minutes dedicated to the twelve string delight of To The Lighthouse. The latter feels like a moment in time, travelling back to 1970 where you can almost imagine Mike Rutherford adding his presence and a fledgling Peter Gabriel casting some English observations over the ringing strings. Concerto de Alvarez played on the Alvarez twelve string is a more dramatic arrangement where gentle picking gives way to heavier strumming that you wouldn’t normally associate with the careful and precise composer. The series of short Parlour Suites ebb and flow into one longer extract and the occasional dips into classical guitar are bright and vibrant although the brief exercise with cittern on Bel Ami is a sparkly delight.

The  detailed notes from collaborator and chronicler, Jonathan Dann,  offer a glimpse into the repackaging of Field Day with comments from Philips as well as a dazzlingly intimate knowledge of the massive Phillips catalogue of which Field Day stands as a worthy member.

Listen to Steps  Retraced from  the album here: