Home Music Bands The anthem every ‘Old Age Punk’ has been waiting for… the brilliant... 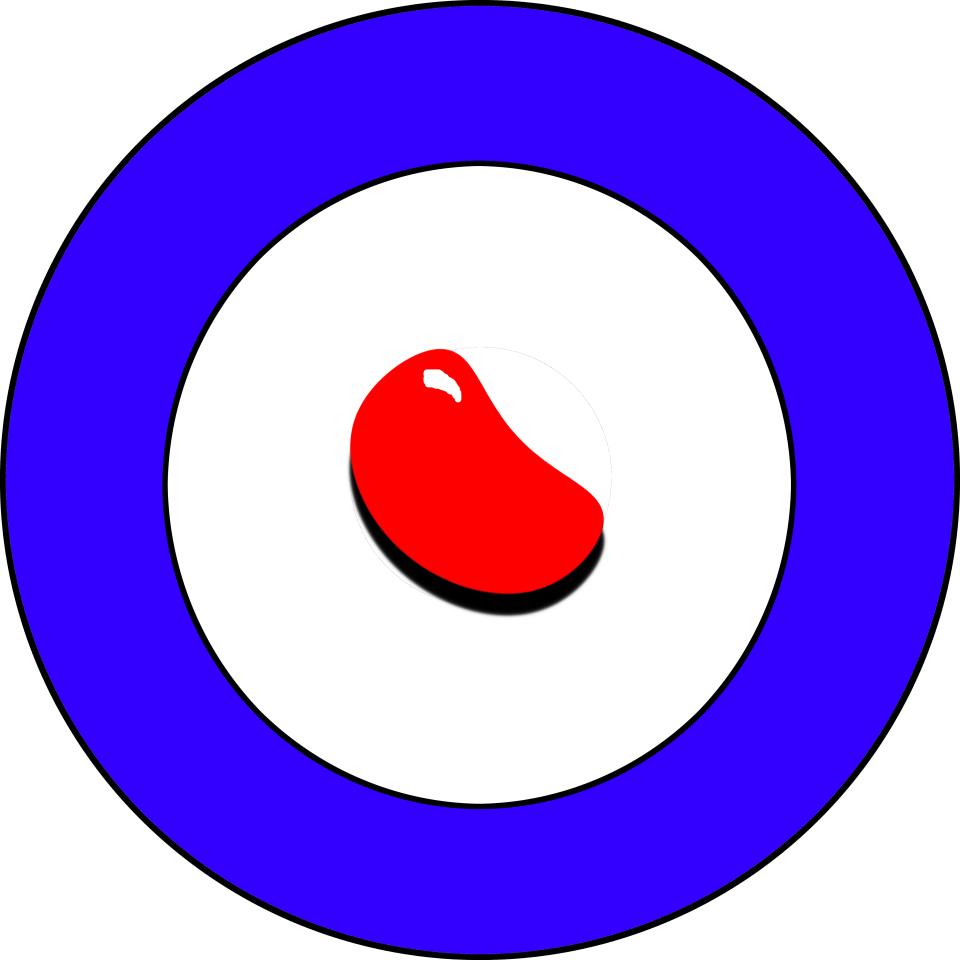 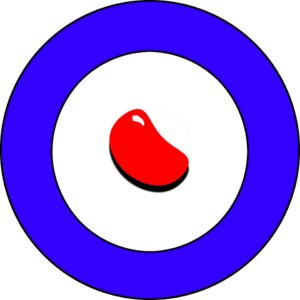 The anthem every ‘Old Age Punk’ has been waiting for…. ‘Fuck Youth’  by Superbean

The Outcasts wrote about kids dismissed as’ Just Another Teenage Rebel‘

And the school-age Eater only had contempt for their elders; “Two grown adults and you’ve got no brains...”

Punk Rock was all about being young and bored and angry. Young in particular.

But ‘the kids’ who turned 18 in 1976, the Summer of Hate, Year Zero, reach the grand old age of 60 in 2018. Real Punks – the originals are officially OLD BASTARDS.  The second generation aren’t far behind. Even the Class of 1982 – if they reached 12 when they first heard  Discharge or the Exploited are 48 this year. How Time fuckin’ flies!  The music of our teenage years will soon be rattling the walls at Old Folks Homes….. and so, here is their/our new anthem. The band Superbean are no spring chickens themselves (they’re definitely over 35 by the look of it) but they have written a brilliant anthem for the Old Age Punks still alive and kicking against the pricks.

In the old days, punk rock was about the kids, the “wild youth” in the streets. Now that all the punks are old, it’s the kids that are the problem, so we say….  Fuck Youth!

Hopefully they’ll send me the album it’s taken from and I can tell you how if it’s all as good as this!  Rumours that the planned b-side to a vinyl edition is called ‘I Hope I Don’t Die Til I’m Really Really Old’ are completely fabricated (by me).

Buy the song or the album from here

All words Ged Babey – aged 53- and credit where its due – I first saw this video on the Facebook timeline of my old pen-pal Dick Scum – former singer with the godlike racket-makers Armitage Shanks – a band on whom Superbean seem to have modeled themselves sartorially if not musically.