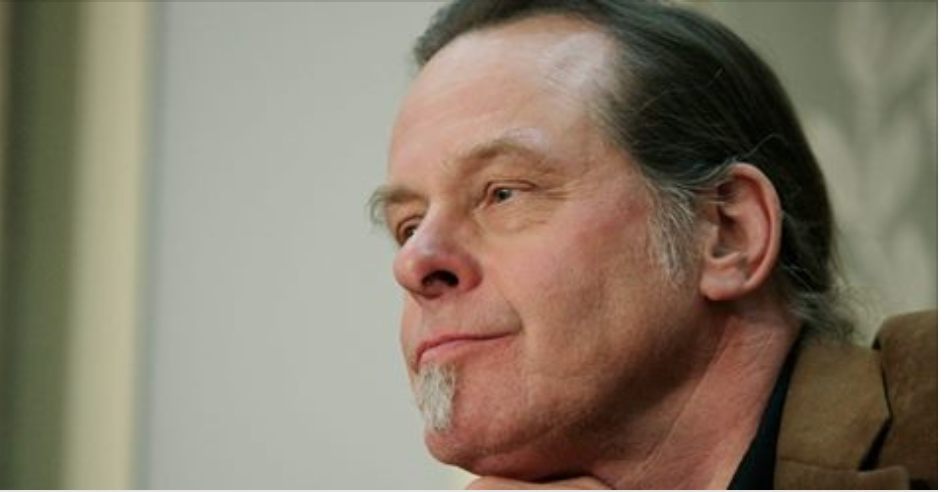 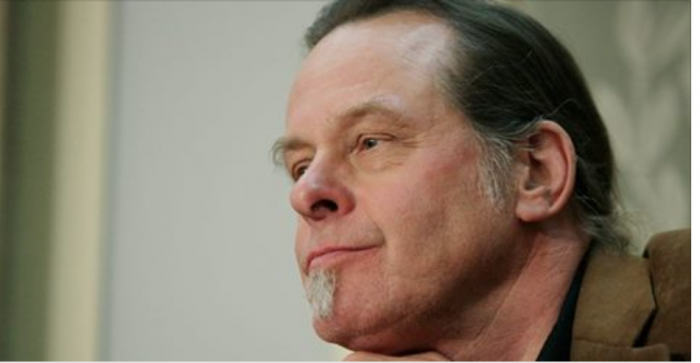 Another old rocker out of step and out of tune with the 21st century has spoken out about gun control and weighed in against the students speaking out against getting slaughtered in the schools he would never go to.

The ugly face of old rock puffed up his pigeon chest and saved his most bullying words for David Hogg and Emma Gonzalez—two of Marjory Stoneman Douglas High’s most outspoken student survivors—Nugent went so far as to say they are waging a war against ordinary Americans everywhere. “To attack the good law-abiding families of America when well known predictable murderers commit these horrors is deep in the category of soulless. These poor children, I’m afraid to say this and it hurts me to say this, but the evidence is irrefutable, they have no soul,” he said.