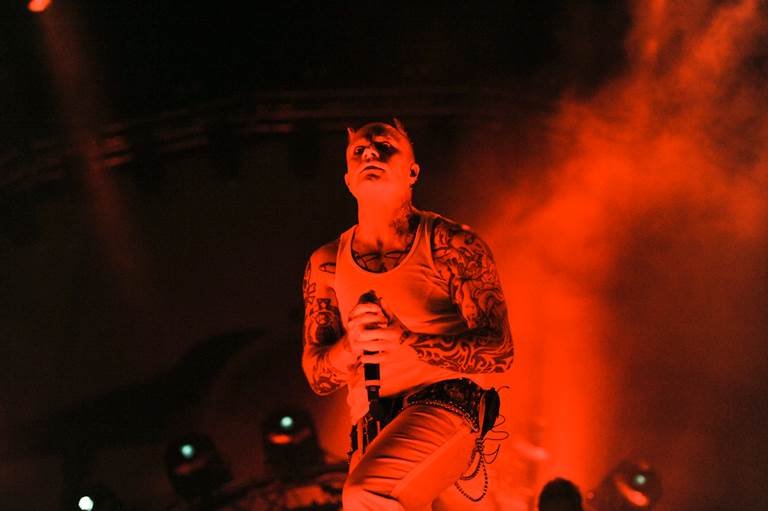 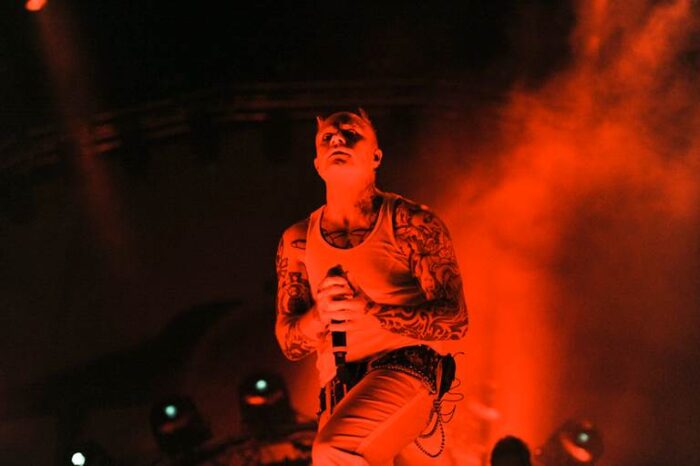 This week Keith Flint from the Prodigy seems to have become the latest example of former teenage rebel turned into landed gentry which is so much part and parcel of pop culture.

According to the Daily Mail (mmmmm…) Flint is reported to have invested in several hunting horses with a source telling the paper that his “enthusiasm for the sport is the talk of Essex hunting circles.” The frontman has “embarked on a new life as a country gent and been spotted riding out with his local hunt” in Essex.

Whether this means he actually goes fox hunting (which is illegal but kinda still goes on here and there beyond the eyes of the law) or just hangs around with the fox huntings et is open to question.

None of this has stopped Anonymous from releasing their own statement on the affair.