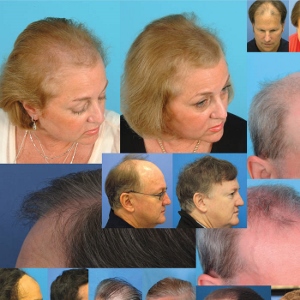 To start 2016 on a high, BAT-BIKE release their first studio album, ‘Getting Back’, on the 29th of January on Trashmouth Records. The experimental South London band, who have previously released their output digitally, are available on vinyl for the first time.

With the 1960’s psychedelic styling of ‘Leicester Holiday’ available on Bandcamp to whet our appetite, the band have added another excellent and surprising track to their chaotically varied output. The trippy music is tempered by the down to earth vocals and darkly humorous lyrics, yet another winner from these wildly outrageous lads.

Never boring and always pushing the boundaries, BAT-BIKE are stalwarts of the current scene in South London, bringing their crazed brand of dirty muzak, along with their own-brand hot sauce, to venues around London and Edinburgh via the debauchery of their Chubby nights. Nationally infamous in the media for changing his name to Alan Trashmouth Records by deed-poll last year, the man also known as BAT-A, is part of the Bat Bike triad along with BAT-T and J-BAT.

With album launches planned in both London and Glasgow, the classic BAT-BIKE stage eclecticism looks to continue, possibly with J-BAT continuing to champion boxer shorts chic, BAT-A in a fetching ensemble with added rubber and BAT-T in whatever the closet has spewed at him that day… or everyone in full drag, who can tell? Coupled with the enticing prospect of purchasing BAT-A’s carefully prepared BAT-BIKE Shit Hot Sauce, apparently ‘An essential condiment for all fried food; and spectacular in a Bloody Mary’, these are nights you would be foolish to miss.

Getting Back is available to pre-ordered here.