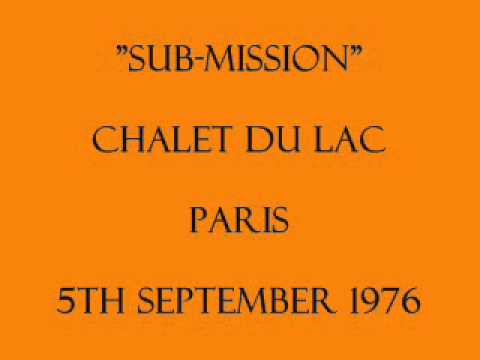 2/ Never Mind The Bollocks. here’s the THE SEX PISTOLS

Oh my….Following closely the Velvet Underground, came for me the explosion of my teenage years and the explosion of Punk, double whammy! I saw the Sex Pistols in Paris in 1976 and never looked back. I met someone from the entourage who became my boyfriend and who was Glen Matlock’s best friend, I started to come to London regularly, saw all the bands, listened to all the records, I think I was a lucky girl. Punk said “no future”, but honnestly the amount of fun and positivity in those days was amazing. I also listened to The New York Dolls, Suicide, The Stooges but…Never Mind was an anthem ! I dont listen to the record these days so much, but it represents so much, a little private museum , all on its own, a life and world changing album so People could believe in themselves, say no more, we need some of that again, things have come full circle.Must also have been slightly appealing to my Mai 68/ revolutionnaty situationist budding tendencies.