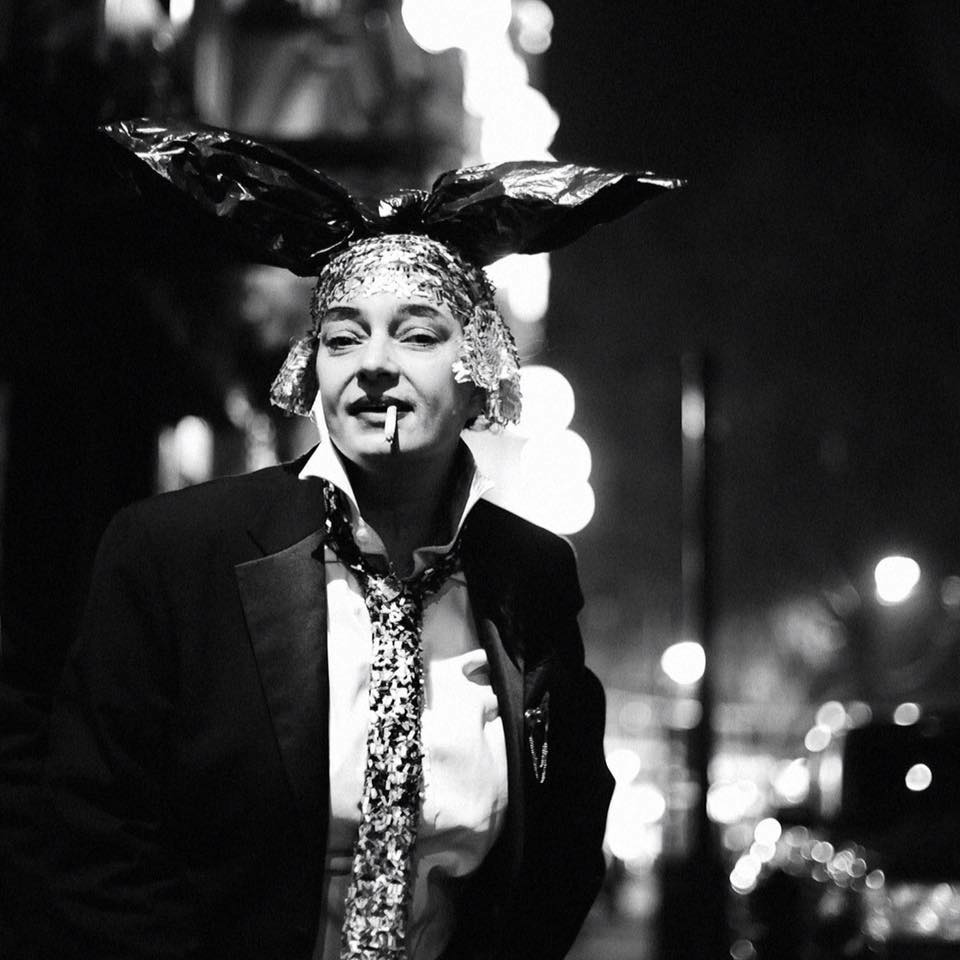 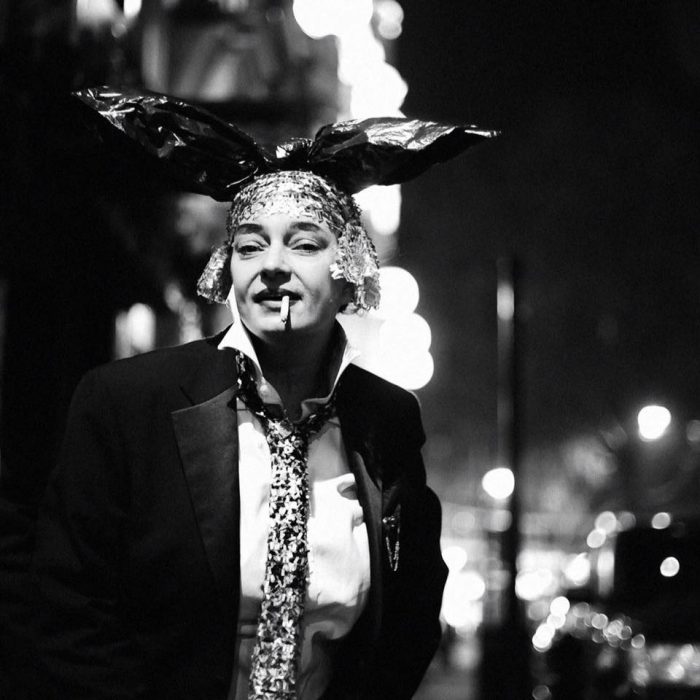 an art show by Anne Pigalle

We live in a time where the ruling elite and the landowners, who own the urban spaces, and only seem interested in lining their own pockets, are increasingly destroying the soul of our communities and crushing culture as we have known it, forcing the locals to move out and closing down even protected venues as to make a quick buck.

Soho is a prime example, it is the heart of London and this issue seems to be happening more per square foot than anywhere else in the world. Take Madame Jojo’s cabaret club, Berwick market (totally vanished or abeyant) and the 12 bar club in Denmark Street (the oldest building in London), as just a few examples.

Anne Pigalle, The Last Chanteuse, says: ” Stop the carnage, respect our buildings and our souls and we will respect you, keep the human spirit and places of interest and characters alive, consider the locals, they are human!”

Anne has lived and sang in all the clubs in Soho for many years, it is a topic close to her heart…

Soho has been the home for burgeoning music for decades as well as the place where artists and other such figures, groups and scenes would hang and mix, such as Francis Bacon, Lucian Freud at the recently defunct Colony Room, and many more….

After all, the French Huguenots have built what we know as Soho, which in many ways resembles the district of Pigalle where Anne originated. 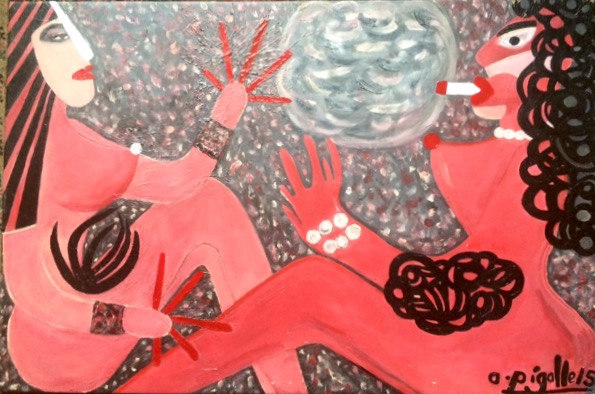 From 1685, the first self proclaimed immigrants, les réfugiés, 40 000 came, took refuge between Soho and Spitafields, fleeing mortal religious discrimination, fighting for their freedom, and bringing with them the industry of Silk (like the Courtauld family), silversmithing, food, banking, medicine and the inevitable spirit of Bohemia. French currency was used and French language was spoken until what seems fairly recent, the turn of the 20th century.

We, the people of the city, can accept a couple of glass buildings but never the systematic crushing and destruction of a complete culture with its music and art places and communities, its lust for FUN, adventure, imagination and FREEDOM.

This show is dedicated to us, who have become the misfits; to the destitute, the derelicts, the outcasts. This show is dedicated to the sick, the prostitutes, the old, the poor, the harlots and the children of London Bridge Cross and Bones cemetery, to the ghosts of the Huguenots, to the little ladies of Soho – and to WOMEN of course, as we intend to pursue our ESCAPADE, our right to freedom and JOIE DE VIVRE – against the new oppressors of gentrification.

Anne is a well known chanteuse, performer and visual artist. Her career speaks for itself. She has lately realised a tour de force by colliding the worlds of art and pop music in creating and infiltrating the market with her own DIY Madame Sex ART CD experience.

Anna McNay, the art critic, writes in her interview of Anne for State Magazine : “Anne Pigalle is certainly not a woman who will allow herself to be controlled “.

Anne’s work has been compared to Cindy Sherman and Carlo Mollino for the photography, Jean-Michel Basquiat and Toulouse Lautrec for the painting .

Anne will present in the show both archival work and recent paintings as well as hand painted garments.

A short performance will take place.

Check times at We Are Cuts https://www.wearecuts.com or enquire for any infos at pigallissimo@hotmail.com  www.annepigalle.com