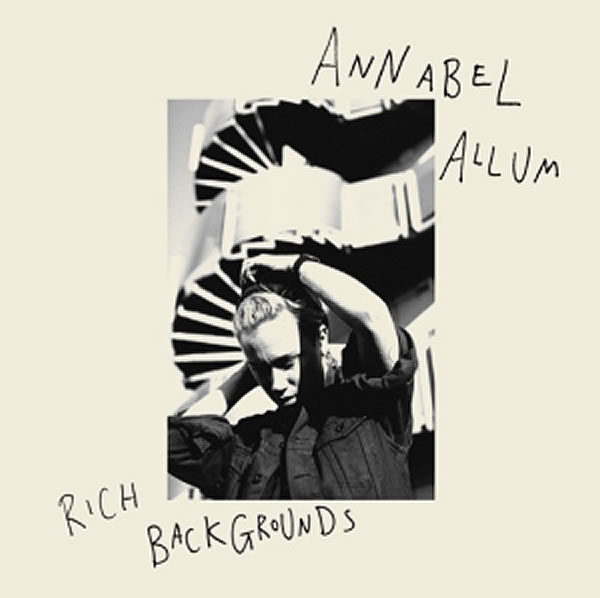 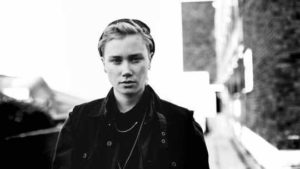 Guildford-based singer-songwriter Annabel Allum has announced the release of brand new single Rich Backgrounds. Following the release of her debut single Tricks in July 2016, Allum has received support from the online community and airplay on the likes of BBC 6Music and Radio X.

Expanding from her folk roots into slacker territory, Allum signals a real statement of intent with blistering riffs and frenetic vocals on display throughout Rich Backgrounds heralding a distinct change in style.

Allum really does seem to be enveloping herself in the noisy grungy sound. From the start the frenetic shouting of “Rich backgrounds. Your rich fucking backgrounds” signals a ferocity and level of antagonist that I revel in. This grungy intro just simply explodes into joyous noisy melodies and clever song structures. A lazy comparison would be to Hole’s work, but I think Allum is in the same camp as Courtney Barnett and Scout Niblett with her riffs and sheer power.

Having supported acts including Big Deal and Blaenavon over the past twelve months, Annabel’s live reputation continues to grow and her debut US performances at SXSW next month are sure to see her profile enhanced even further. Produced by Adrian Hall (Goldfrapp, Du Blonde, Anna Calvi) Annabel Allum’s Rich Backgrounds is out now via Killing Moon Records and will be available on iTunes and Spotify.