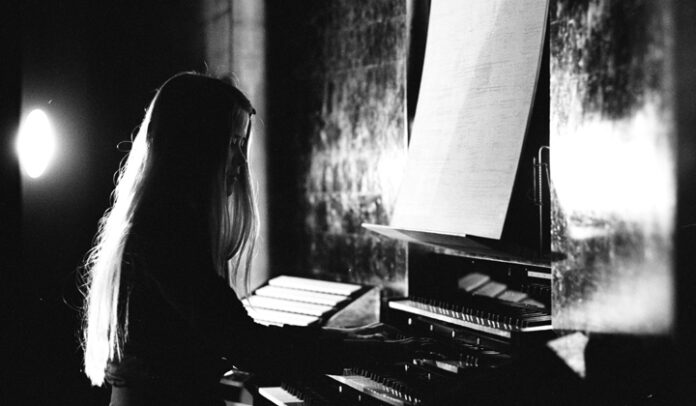 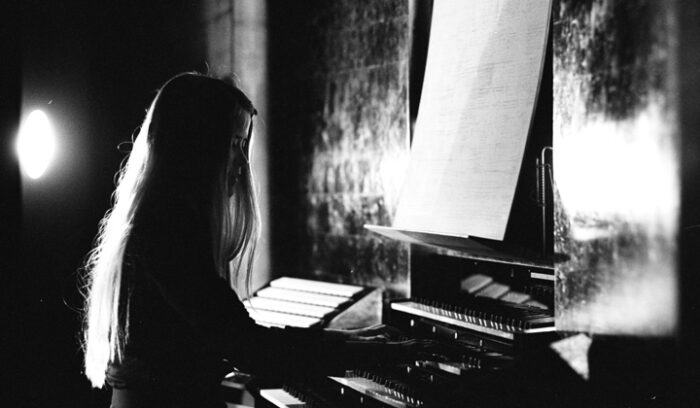 The Swedish songwriter and organist Anna von Hausswolff is forced to scrap her plan to perform at Saint-Eustache Church in Paris.

The decision was made by the church administration after an incident on Tuesday. A group of radical Catholics blocked the entrance to Notre-Dame de Bon-Port in Nantes, where the musician was about to play. As a result, the show was cancelled. The protesters claimed that the music of Anna is inappropriate to be performed in places of worship. It is worth mentioning that earlier the show had been approved by the Nantes diocese.

Anna von Hausswolf has been known as one of the most interesting Scandinavian songwriters producing ethereal music with Gothic overtones. Experimenting with different textures, the musician blends elements of prog, dark ambient, classical and organ church music.

On her Instagram profile, Anna von Hausswolff shared her feelings about the incident:

Yesterday night the far-right Catholic integralism won over art, but not over love. Here I am waiting inside the church while listening to about 50-100 integralists chanting and screaming outside the church’s doors, blocking the way for almost 400 people. It was a scary, tense and sad situation and there was nothing for us to do but to cancel, we had too little security. My thoughts go out to all of you amazing fans who stood peacefully and patiently in front of these guys, I loved that you remembered that these things will never be solved by violence. Me and the church are working together and not against each other. This has worked very well, both parts are happy. Lots of love and respect. Thousands of people have traveled to come to these shows, and there has been nothing but love and affection in the air, both from my audience and from the church. When different people try to overcome differences and barriers, that’s when true healing begins.