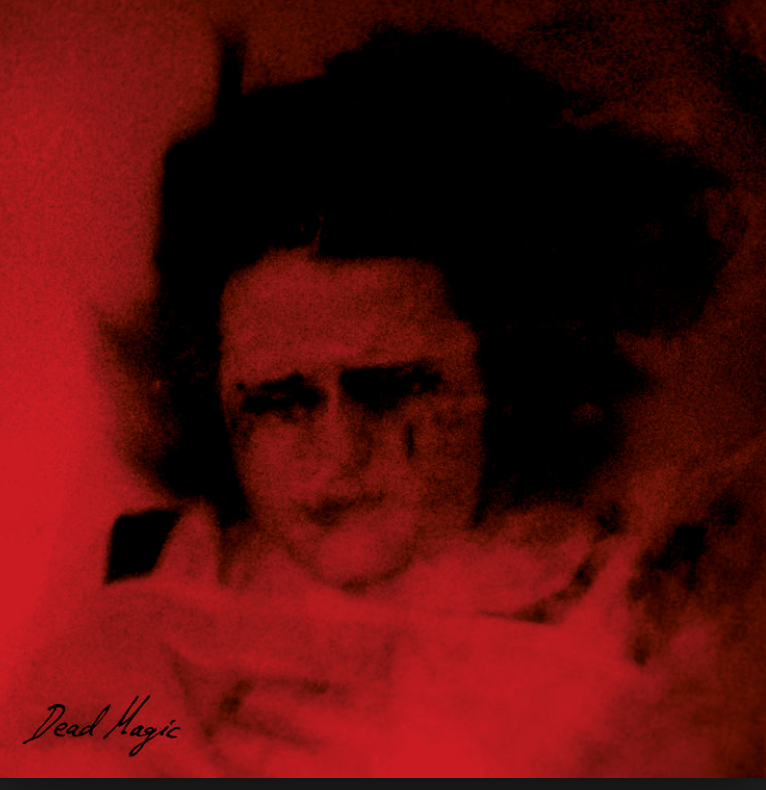 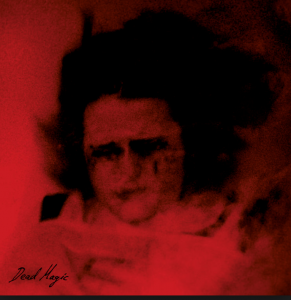 LTW has been in love with the brooding brilliance of Anna Von Hausswolff since we caught her live in Oslo several years ago (review here).

All that early promise has blossomed into something quite magnificent –  Dead Magic is her fourth album that further develops her dark impassioned swooping songs driven by that funereal church organ and crisscrossed with a Scandinavian black metal atmosphere the songwriting prowess of Nick Cave, and the kind of the dark magus of Swans who she toured with last year.

The new album is 5 tracks that takes the aforementioned Swans magnificent trip and deeper into the heart of darkness but never loses sight of the melodic touch that has been part of her DNA from the start. This is a thrilling artful spooked and dangerous sound. Swirling songs build around a huge drone with all the dark colours of palette painted into a perfection. Never has an organ sounded damn dark and the deep shuddering notes sounded so gothic providing a foundation for her swooping voice.

The Gothenburg-born singer sits the organ in the middle of her sound and allies its brooding atmospherics to her songs flights of dark nightmares and emotional skree. This is a beautiful, evocative and startling music with dramatic chord changes and stunning melodies threaded with drone and the 21st-century melancholy that infuse her album, produced with SUNN O))) collaborator Randall Dunn, with a personal sadness and soul-searching that are encased deep in the songs and not for interview fare.

recorded on a 20th-century pipe organ at Marmorkirken, Copenhagen’s marble rococo church that really comes to play in the album’s key tracks like The Mysterious Vanishing of Electra and the wild, malevolent incantation of the album’s tectonic centrepiece, the 17-minute Ugly and Vengeful – just two great examples of one of the premier groundbreaking artists in Europe right now.

Already a contender for one of the albums of the year.