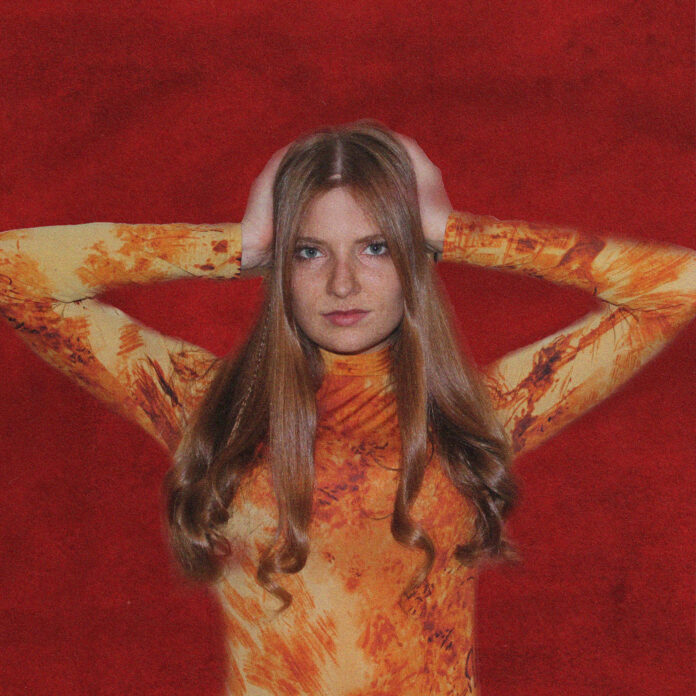 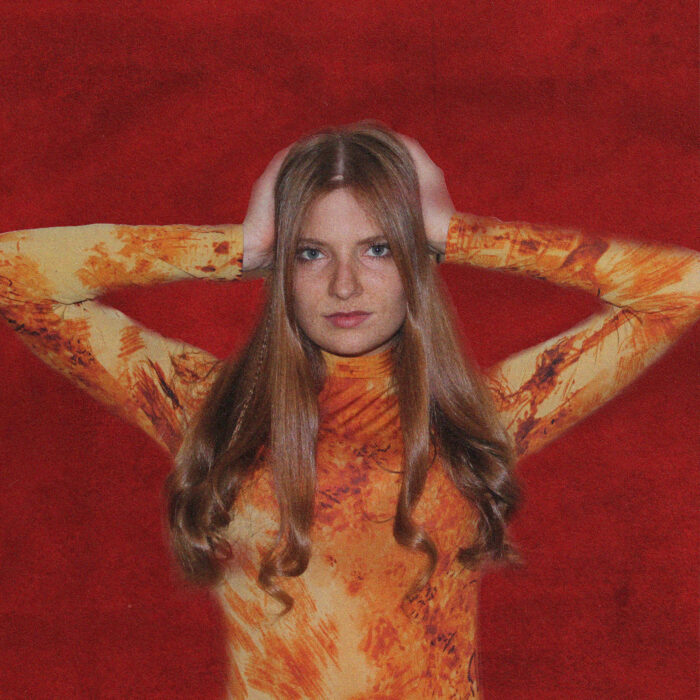 Trawling through hundreds of e-mails is never an easy task yet makes it worth the while when you come across a gem like this debut reckons Wayne Carey.

A beautiful little folk pop song which has a Laura Marling feel to it, tinged with Bond theme tune like vocals. I must be going soft in my old age, however when you get someone like Carol Hodge in your ears it sways you into pop territory, then you discover some of the new up and coming singers to fill that massive void of slush left from the heavyweight bores. A refreshing song from a youngster with massive potential.

Anna Bea is a 20 year old singer-songwriter from London. She has been singing since she was 11 years old, but it was only when she picked up the guitar at 15 that her songwriting journey began and she hasn’t looked back. Working with top writers, producers and mixers such as Jessica Sharman (Ward Thomas) and Brad Mair (Kygo), Anna Bea is currently promoting her new single, the first song in her upcoming EP out later this year. Not letting the current restrictions get in the way of the world hearing her music, Anna Bea is doing multiple live stream gigs, zoom radio interviews all over the UK, and hopes that her songs will be almost as fiery as her red hair!

Anna Bea: “This song is about a toxic relationship – that moment when you want to leave but your innate fear of being alone draws you back into a destructive love. I wrote this song a year and a half ago, inspired after watching Big Little Lies and a portion of the proceeds are going to WomensAid charity helping women and children vulnerable to domestic abuse”.