Home Music Bands Animal Noise – How can you love me? – Single/Video review 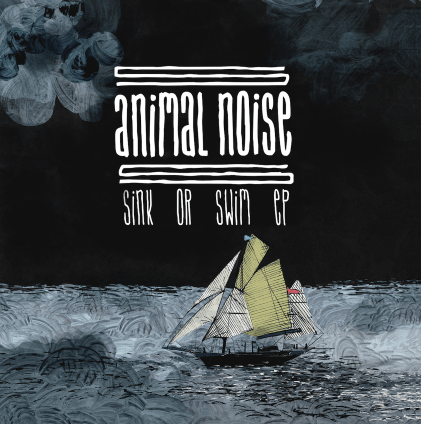 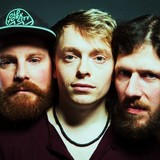 Animal Noise – How can you love me? (Liquid Records)
DL
Out now

Louder than war’s Ioan Humphreys has a listen to Animal Noise’s new single.

I’ve reviewed this band before, and yet again, it only took only a few listens to the feature track for one to fall in love with this band.

They seem to have the ability to grab hold of your attention and wrestle you to the ground until you give up and acquiesce to the simple beauty that is the band Animal Noise. This time, it’s the case of their majestic new single ‘How Can You Love Me?’.

To start, it’s not a noisy affair at all. Partly semi-acoustic throughout, with insistent drumming, this is a pretty low key track that manages to build and build to a rhythmic loveliness.

The visuals of the accompanying video are equally arresting and just add to the weird slash sexiness of this track.

Set in a black and white industrial setting, the three members of the band are set up within the confines of a tunnel and are seemingly teased by a scantily clad siren who physically aches for their attention whilst a visual background of footage of mushroom clouds, war and the infamous Tacoma Narrows Bridge Collapse aka “Gallopin’ Gertie” plays behind them.

The music is great, but it’s the distinctive lead vocals of that really lifts this track above the mediocre indie records around today and into the “bands to watch” sphere. It gets under your skin. Nice stuff.