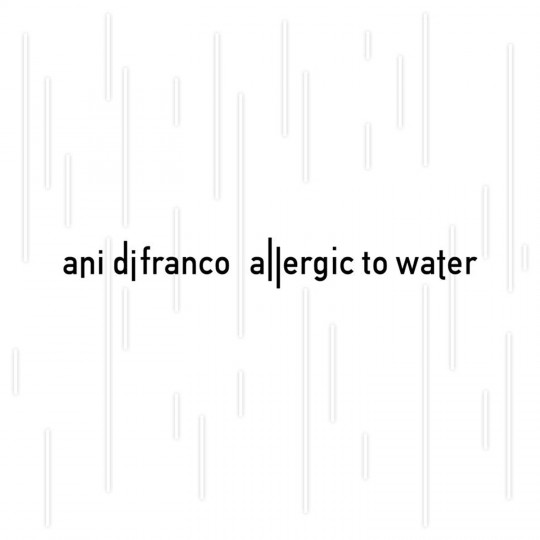 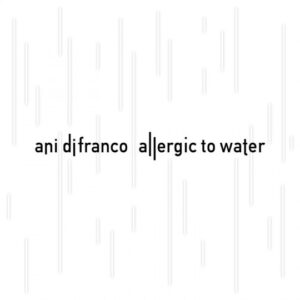 Ani DiFranco’s new album finds her on the crest of a wave and going with the flow. Ian Critchley dips a toe.

Ani DiFranco is a musician who, for me, can’t really do any wrong. I have yet to listen to one of her records and not be thoroughly impressed by both the range and delivery of her vocal melodies as well as the increasingly interesting sporadic picking style she utilises in her more impassioned tracks (not that there isn’t passion a plenty on all songs). So to say I’m a little biased if probably an understatement.

The album begins with Dithering and I’m instantly reminded of her record Reprieve, specifically the intro to 78% H20, but this similarity is short lived as the song quite quickly morphs into an entirely new creature by way of a Stevie Wonder-esque funk backing. This isn’t to say that Ani has strayed too far from the sound her fans are so used to. While songs like Harder Than It Needs to Be push her a little further into uncharted waters, Genie and the title track splash in the familiar seas of the past few records, while See See See and Yeah Yr Right push the boat way back to her earliest of days.

Which is a good thing, overall, as it gives variety without straying too far from the shores of the style Ani has perfected, whilst allowing enough of a fresh feel to the record that it doesn’t become stagnant. This is amplified by the flow of Ani’s band who ebb through each track with great fluidity, playing tight but with enough wiggle room that it avoids the robotic click orientated sound often found on a lot of studio recordings. Allergic To Water has all the energy of a live record and the warm analogue production of a true folk record.

Lyrically the album feels very introspective, a complete departure to the political tsunami of Which Side Are You On? These are songs about Ani’s relationships and the things that are affecting her on a much more personal level. As always there is an exception to the rule, and this comes in the form of Woe Be Gone, yet even this song’s message seems more of a general declaration about “the suffering of the human race” then a direct statement.

Ani DiFranco once again fails to disappoint with her latest offering, and I hope everyone appreciates how difficult it was to get so many water metaphors into this review.